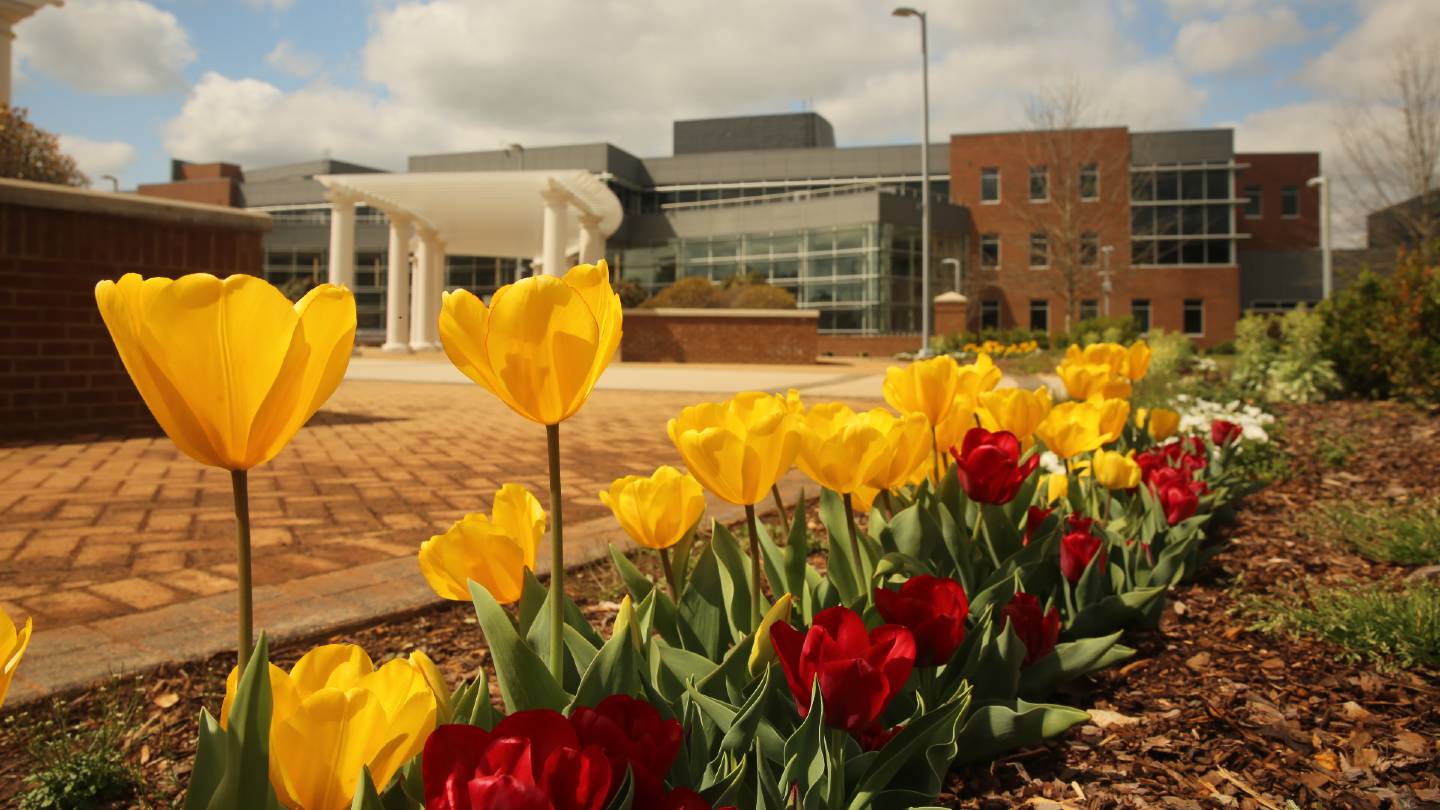 “I am pleased to announce the tenure and promotion decisions, effective academic year 2022-2023,” says Dr. Robert G. Lindquist, Interim Provost and Executive Vice President for Academic Affairs. “These decisions resulted from extensive reviews by faculty colleagues at the department, college and university levels and, in appropriate cases, references by distinguished colleagues from other academic institutions. My decisions took into account those reviews and the recommendations of the chairs and deans. Interim President Karr concurred with the decisions.”

The faculty members recognized include:

Award of Tenure and Promotion to Associate Professor

Promotion to Professor with Tenure

“The newly promoted and tenured faculty have achieved high levels of excellence in the areas of research, teaching and service,” says Dr. Lindquist. “They are a tribute to the faculty who recruited them, mentored them and encouraged them along the way. Please join me in congratulating them on the achievement of this milestone and wishing them continued success at The University of Alabama in Huntsville.”