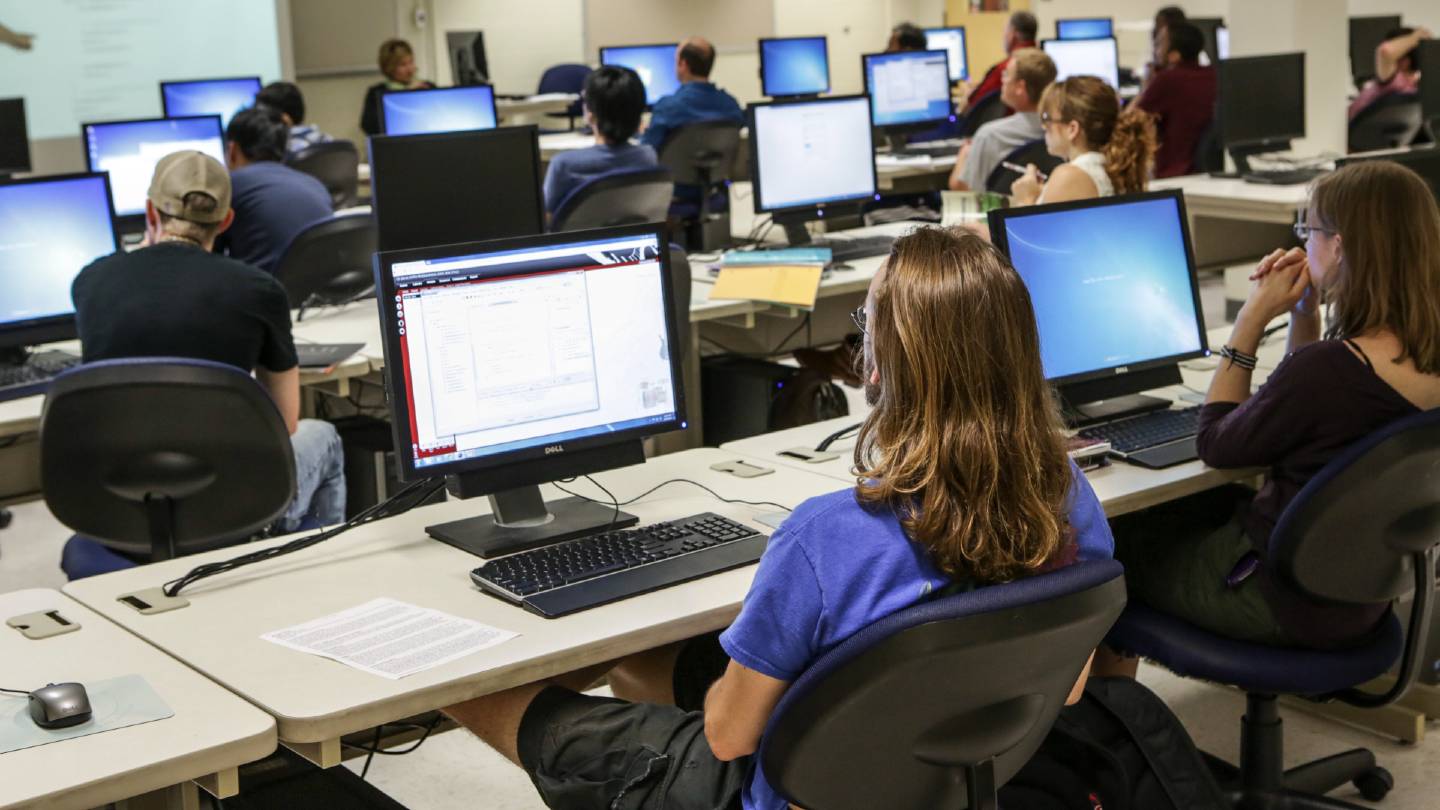 Welcome to the University of Alabama in Huntsville Computer Science Department! We are dedicated to preparing students to become contributors to the computer science profession, whether they find themselves in industrial, government, research or university environments.

All UAH computer science degrees meet national standards for excellence and are fully accredited by the Computing Accreditation Commision of ABET.

Huntsville, Alabama is the second-largest city in Alabama, is located in north Alabama nestled between the Tennessee River and the Appalachia mountains.     Visitors will find the city to be culturally diversified, high-tech industry and research oriented, and a great place to live.   Amenities in the city include the Huntsville Botanical Gardens, the Space and Rocket Center, the NASA’s Marshall Space Flight Center, the professional baseball team Trash Pandas, and several musical and theatrical groups.   Life in Huntsville is never dull!

The UAH campus covers nearly 1200 acres and the campus is located next door to Cummings Research Park, the second largest research park in the nation.  In 2019, UAH was named among the top research universities in the nation for funding from NASA and Department of Defense. 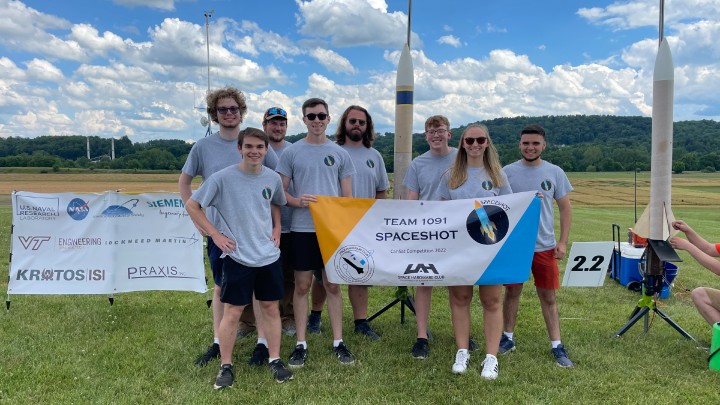 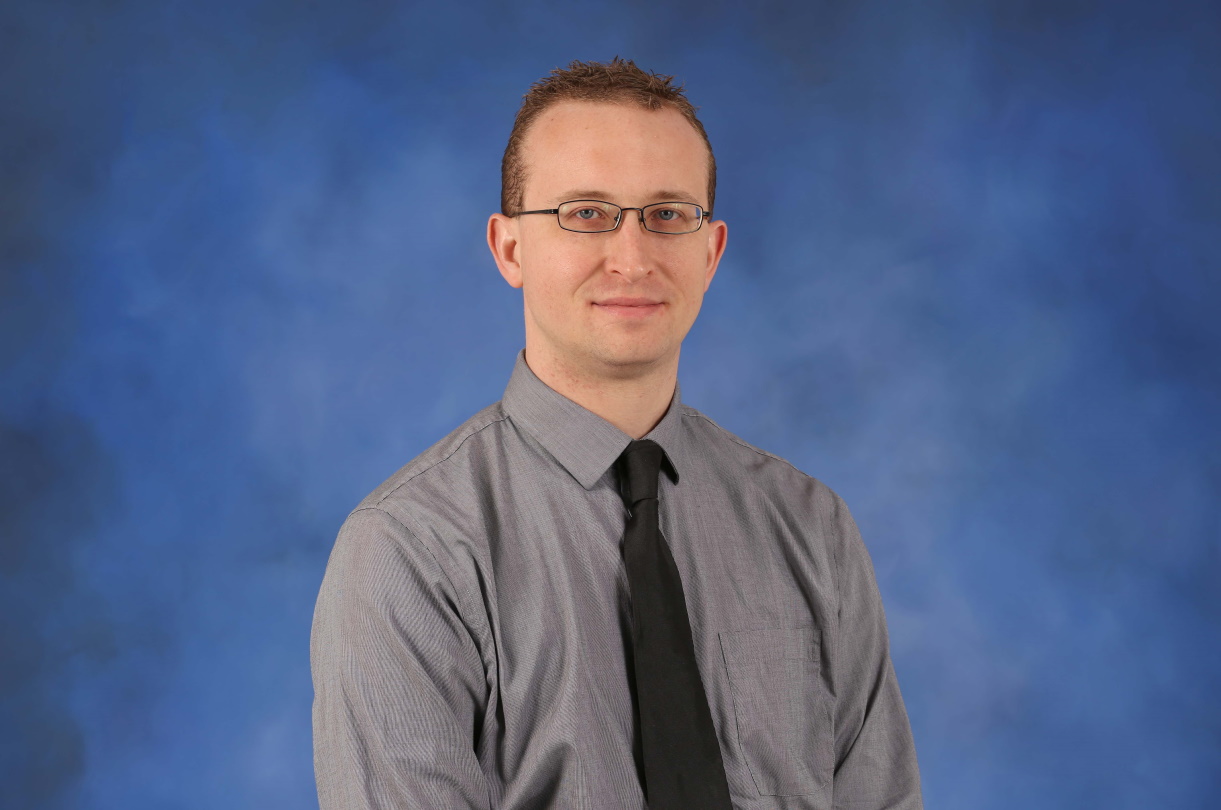 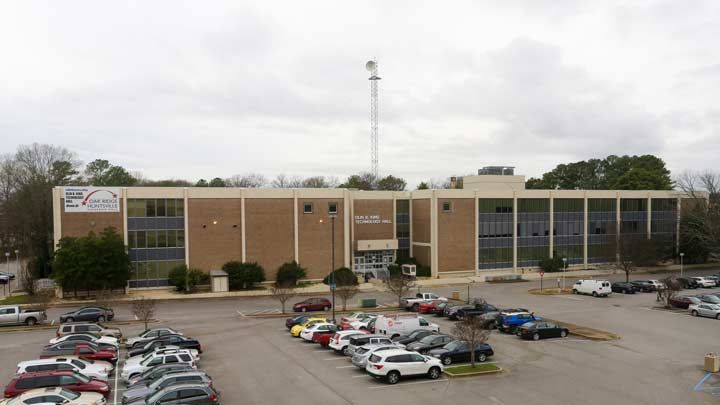