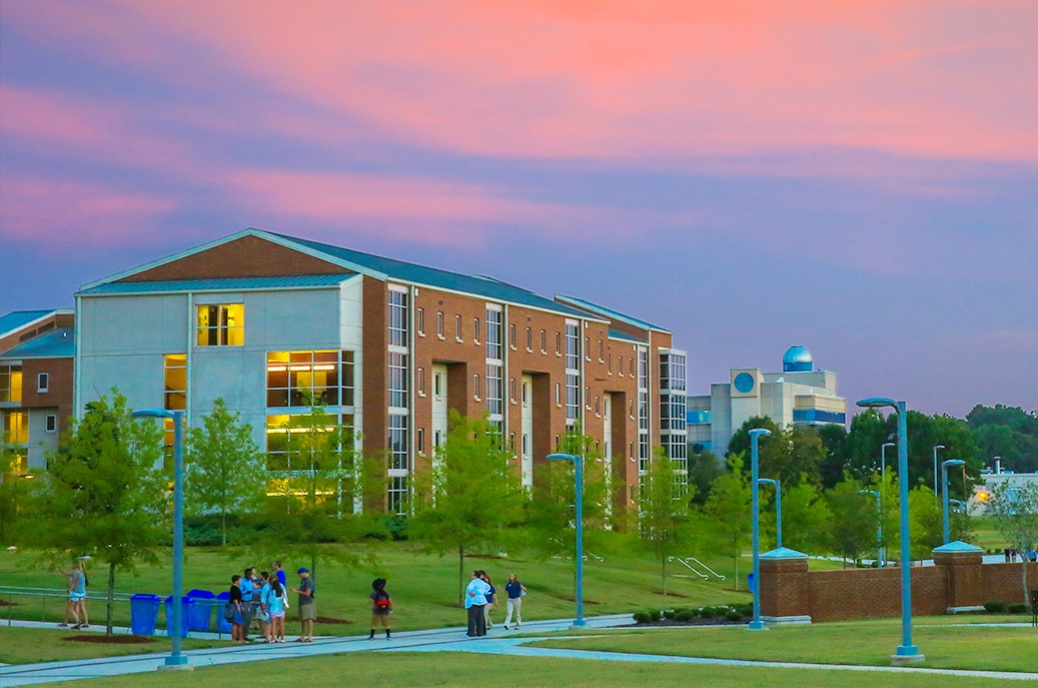 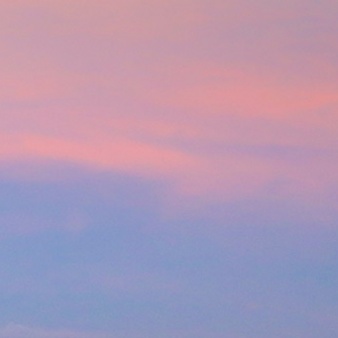 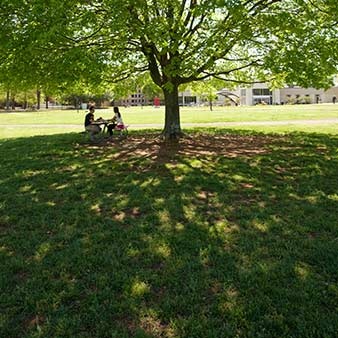 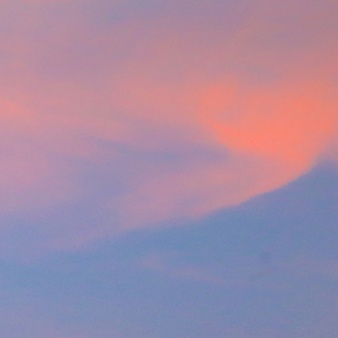 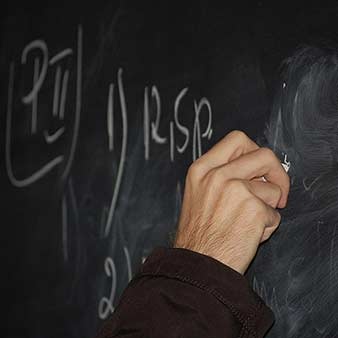 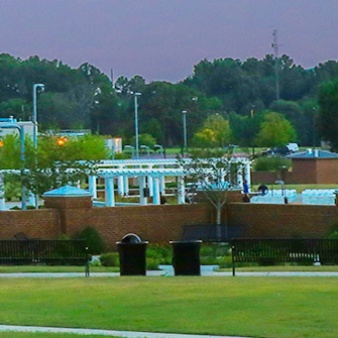 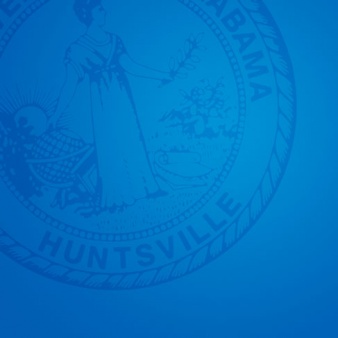 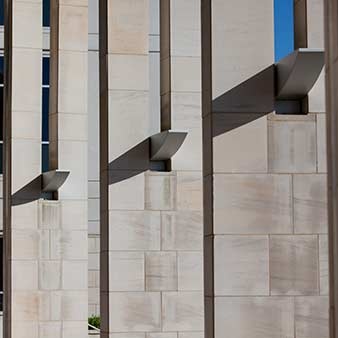 The University of Alabama in Huntsville is one of the nation's premier research universities, offering a challenging hands-on curriculum that ensures our graduates are prepared to become tomorrow's leaders. 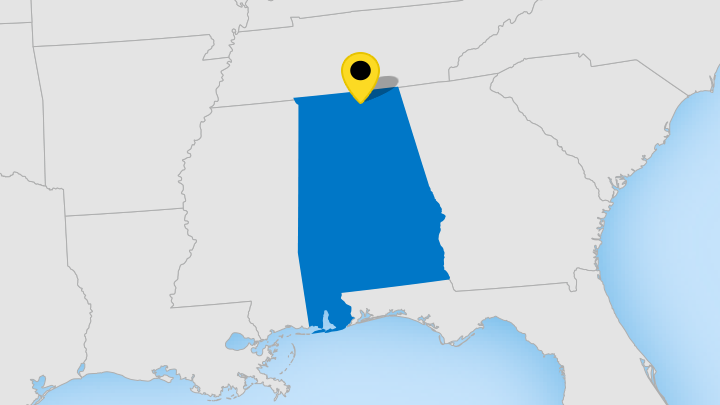 UAH is a public national university located in Huntsville, AL, which has been named one of the best places to live by U.S. News & World Report. Its students hail from 49 U.S. states and 48 countries. Included among this year’s enrollment of 9,237 was an incoming freshman class with an average ACT score of 26 and an average GPA of 3.91. Once they graduate, these students typically go on to earn a higher average starting ($62,200) and mid-career ($112,900) salary than most of their peers across Alabama. 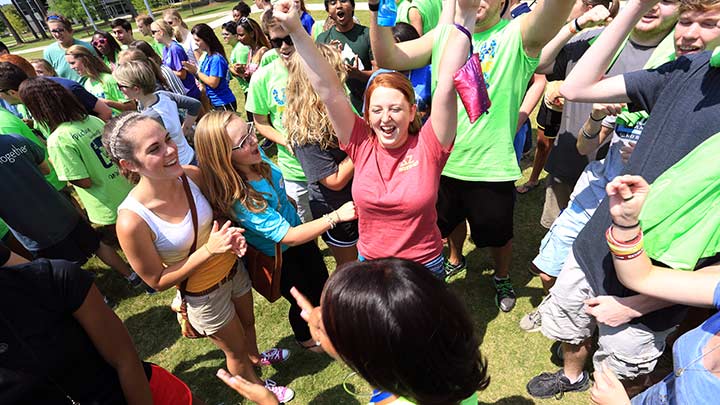 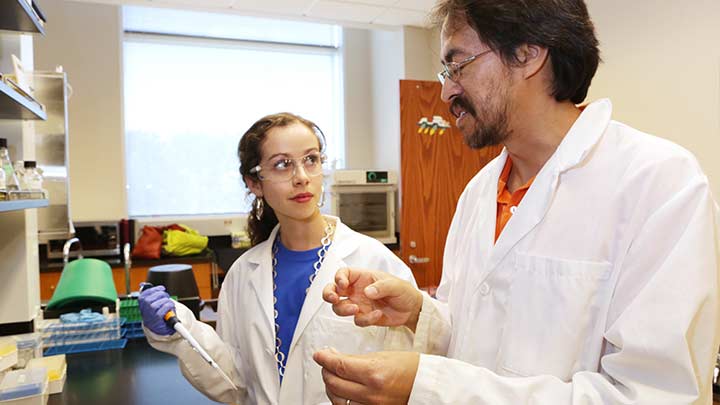 The university’s nearly 500-acre campus, which includes 17 high-tech research centers and labs responsible for nearly $149.8 million in annual research expenditures, serves as the anchor tenant for the second-largest research park in the nation. It also maintains strong partnerships with federal agencies and commercial organizations that include the HudsonAlpha Institute for Biotechnology, NASA’s Marshall Space Flight Center, the Missile Defense Agency, the DIA Missile and Space Intelligence Center, and the U.S. Army Materiel Command. 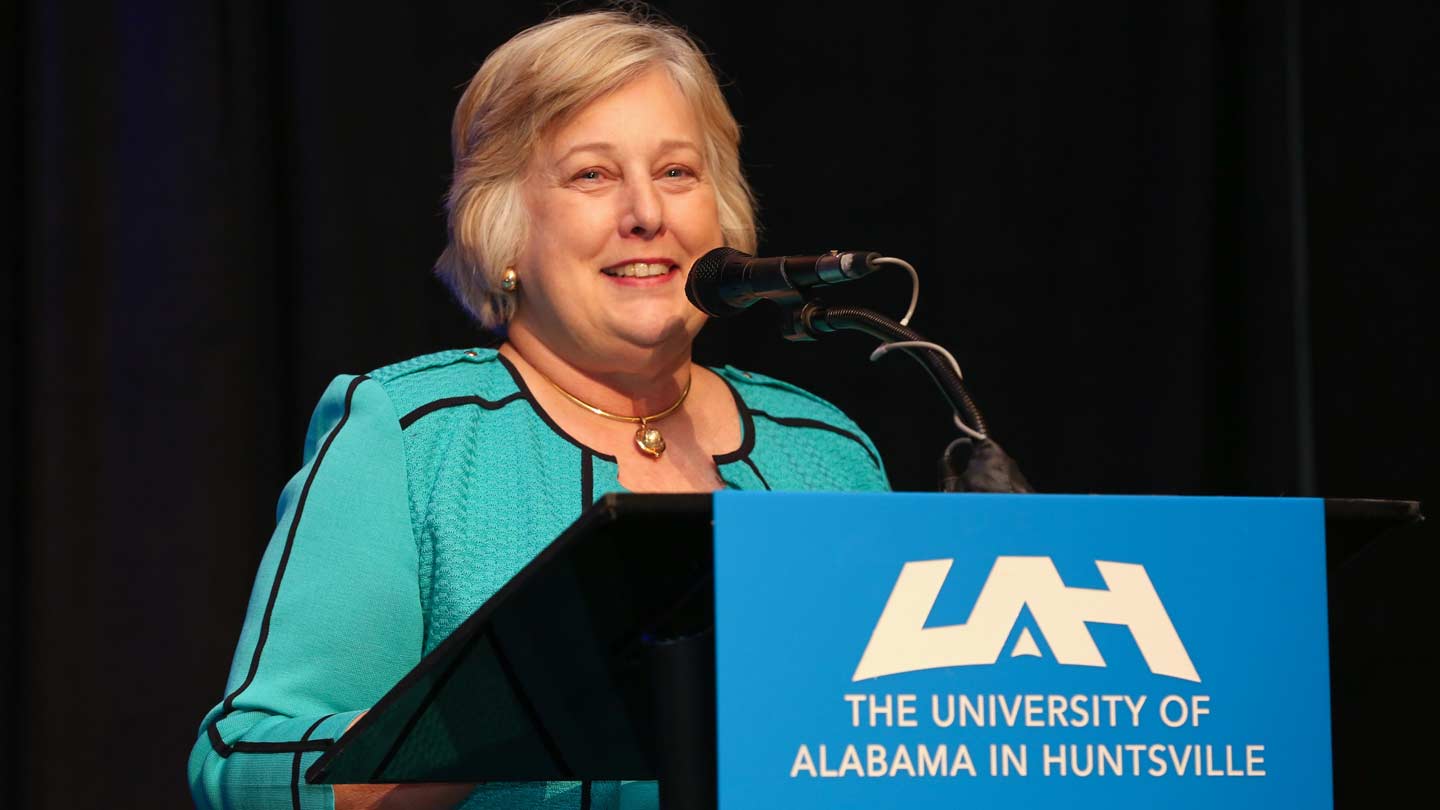 UAH is regularly ranked the best return on investment among all schools in Alabama, and has been named by the Brookings Institution as the best public university in the state based on the economic outcomes of its graduates. Famous UAH alumni include astronaut Dr. Jan Davis, Discovery Channel founder John Hendricks, HudsonAlpha co-founder Jim Hudson, and Smarter Every Day host Destin Sandlin.