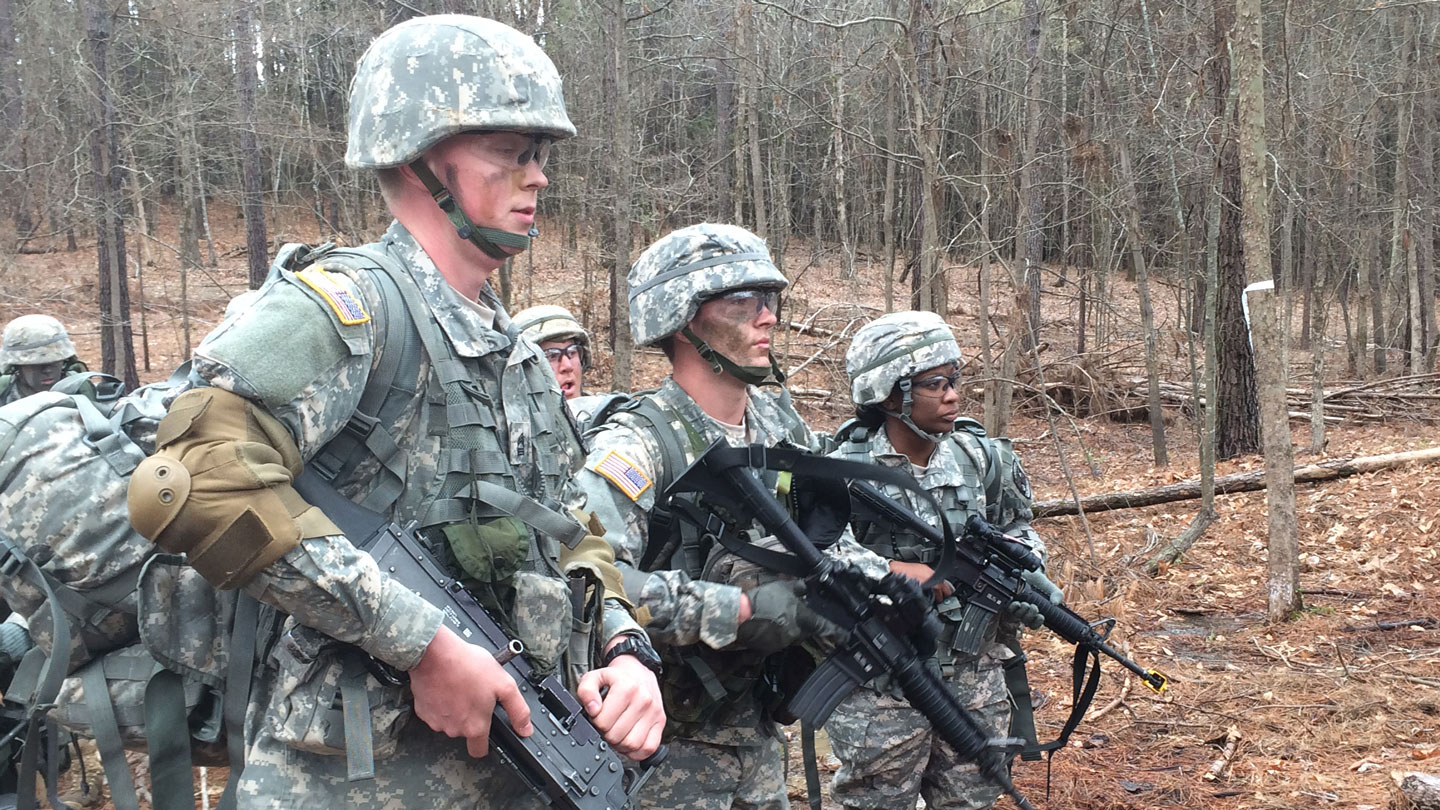 The Army Reserve Officers' Training Corps Program has been a part of Alabama A&M University's history since 1971. At that time, all of the university's students were required to serve in the university's Corps of Cadets during their first year of studies. The program commissioned its first cohort of officers in 1973. Students attending the University of Alabama in Huntsville and Athens State University in Athens, Alabama have served in the program alongside the Alabama A&M Students since 1975. Over the years, Alabama A&M University's Corps of Cadets has faded away – replaced by the Bulldog Battalion – but the battalion continues to produce and commission confident and capable second lieutenants to support the Army's needs. 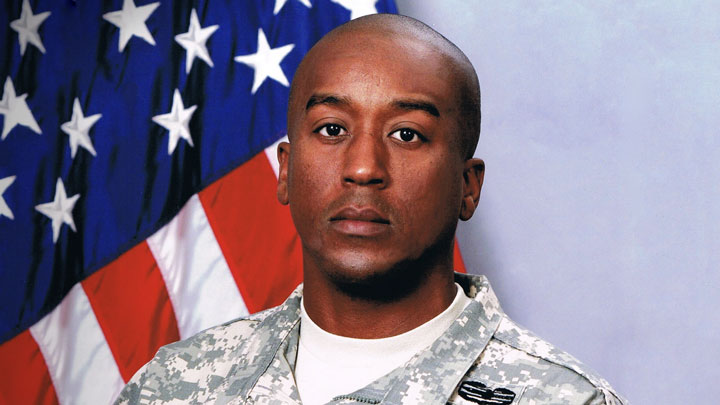 The Alabama A&M University Army ROTC program has a distinguished history and UAH students have played a part in this history. Student members of this battalion have earned the respect of university leadership, faculty, and staff at both universities. As such, it is my vision to continue to develop world-class professionals – adaptive leaders, confident in their abilities, grounded in sound ethical and moral reasoning, and passionate about serving the nation, community, and their families. 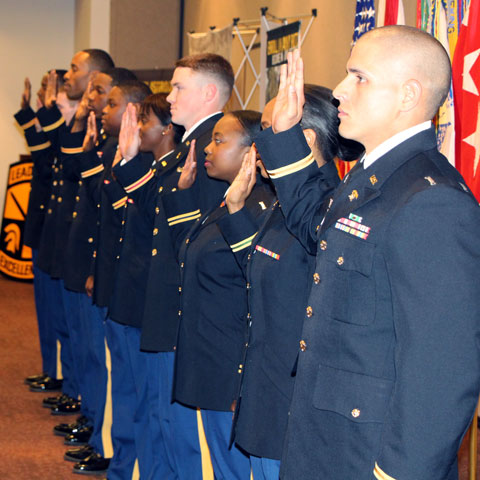 If you would like to join the battalion, please read the enrollment eligibility section in the program overview prior to registering for the class. 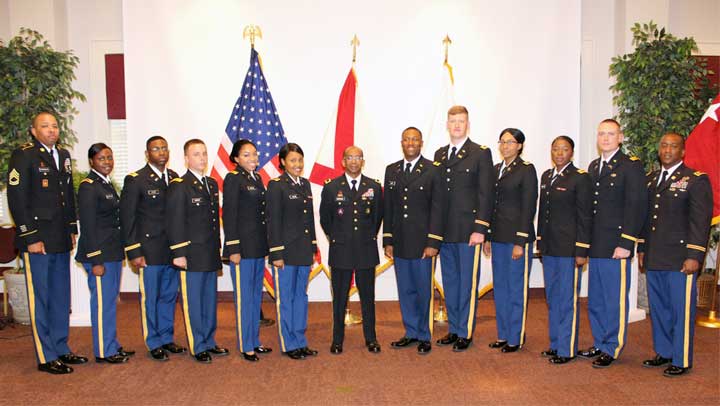 On Thursday, May 4 th 2017, 10 ROTC Cadets commissioned as Second Lieutenants into the United States … 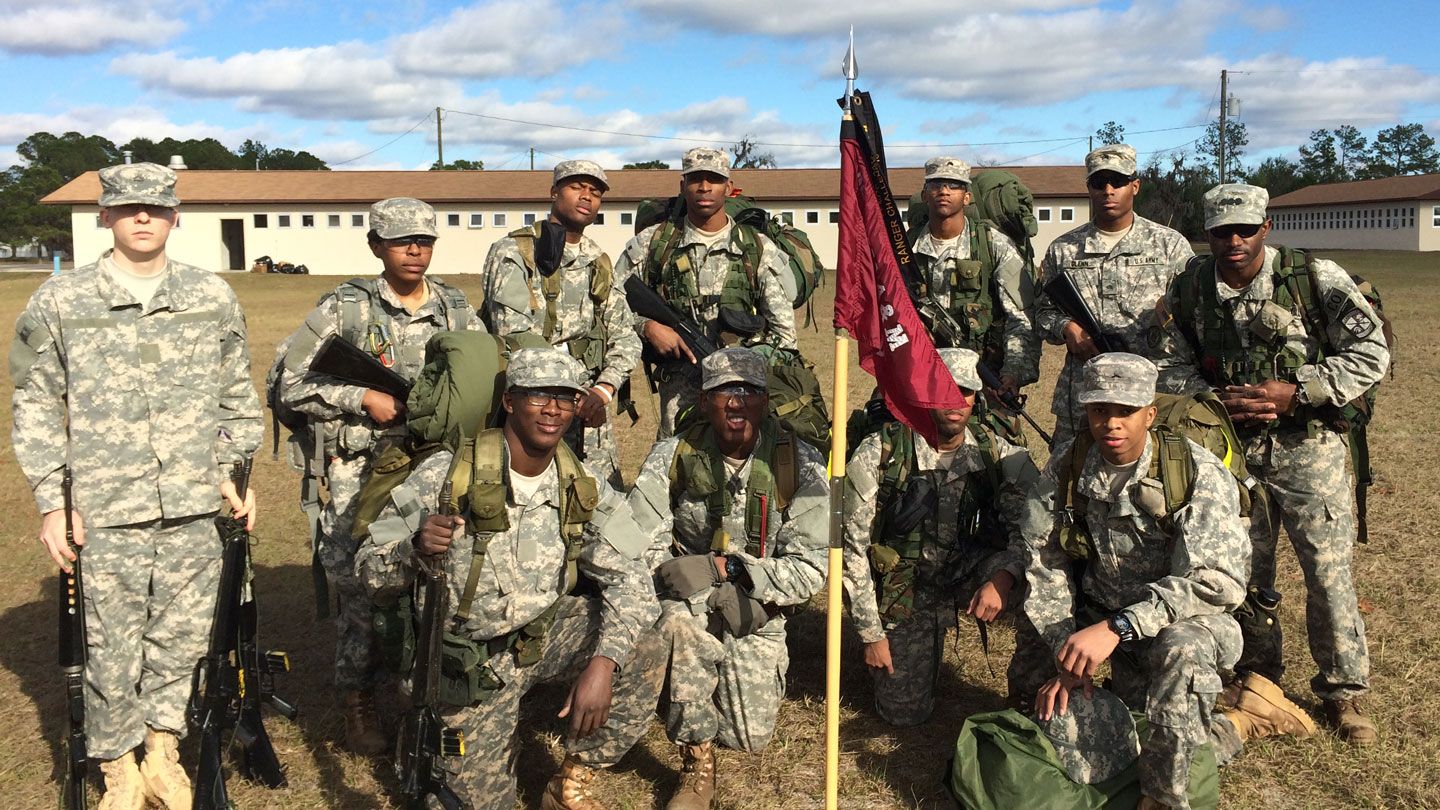 Learn more about the UAH Army Reserve Officers' Training Corps Program, it's requirements, and other frequently asked questions about ROTC. 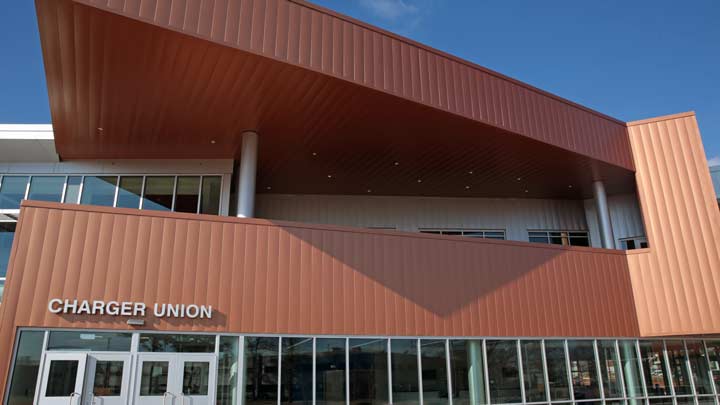