Administered by Dr. Andrea Word and Dr. John Pottenger at The University of Alabama in Huntsville on behalf of the Alabama Commission on Higher Education (ACHE), the Success Through Academic Research Project (STAR) provides Alabama teachers (P-12) with an opportunity to engage in an independent study program to enhance their understanding of the classroom subjects they teach.

Following a process similar to that of the well-known Fulbright Program, the STAR Project awards a limited number of scholarships to teachers who have been nominated by their principal or superintendent and who have submitted a meritorious proposal to conduct an independent study project. The proposals are evaluated by subject-matter specialists, who forward their recommendations to a final selection committee. The committee then awards scholarships based on these recommendations and other criteria approved by ACHE. 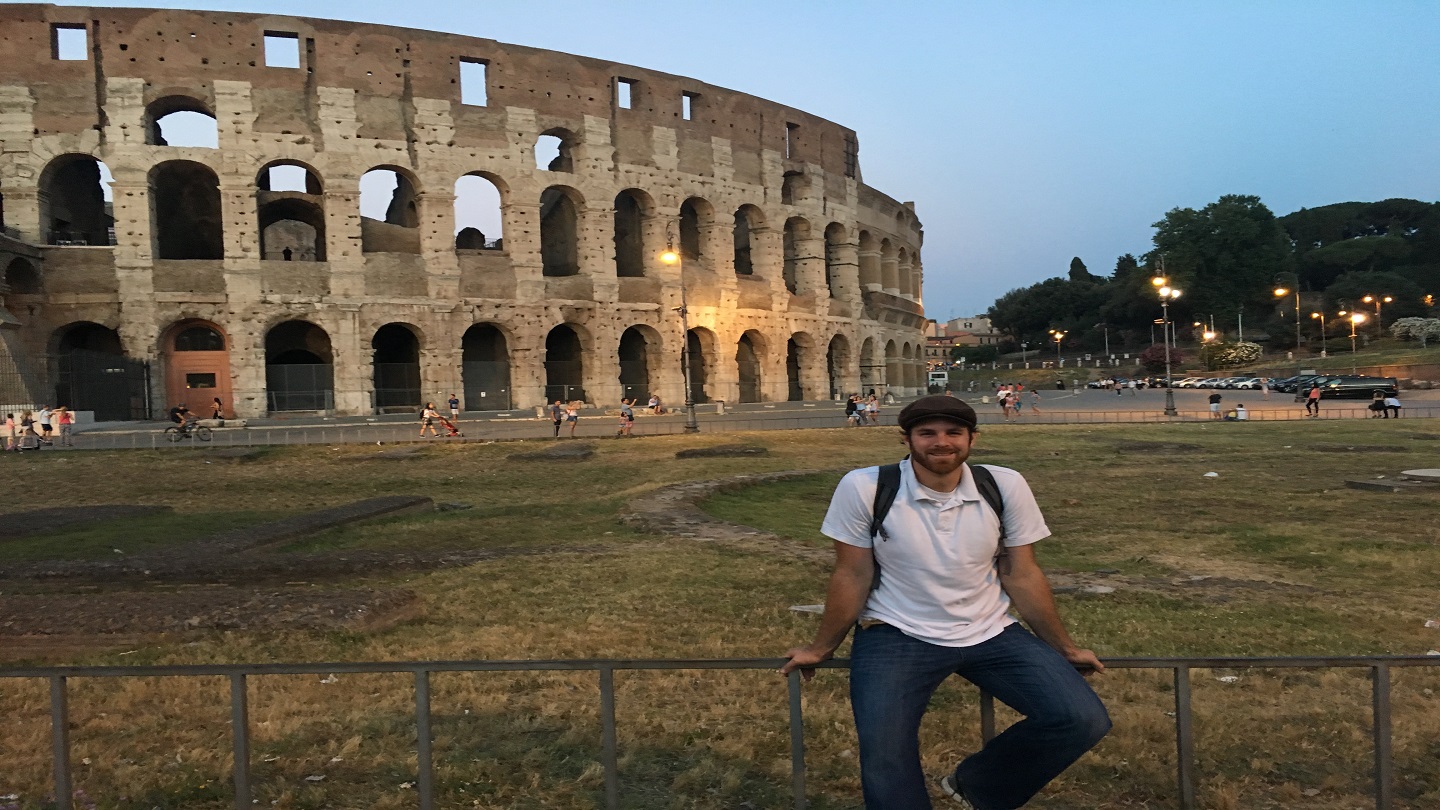 Since 2003, over 50 STAR Project scholarships have been awarded to Alabama teachers to pursue independent study in one of the ten core subject areas recognized by the state.

Teachers who have participated in an independent study program have brought diverse domestic and international experiences and improved subject area understanding to enhance their classrooms.

This project is funded in part by a federal sub-grant awarded to UAH under the No Child Left Behind Act administered by the Alabama Commission on Higher Education. $36,525 of the cost of the project is financed with federal funds. The opinions expressed herein do not necessarily reflect the position of the Alabama Commission on Higher Education and no official endorsement by this agency should be inferred.