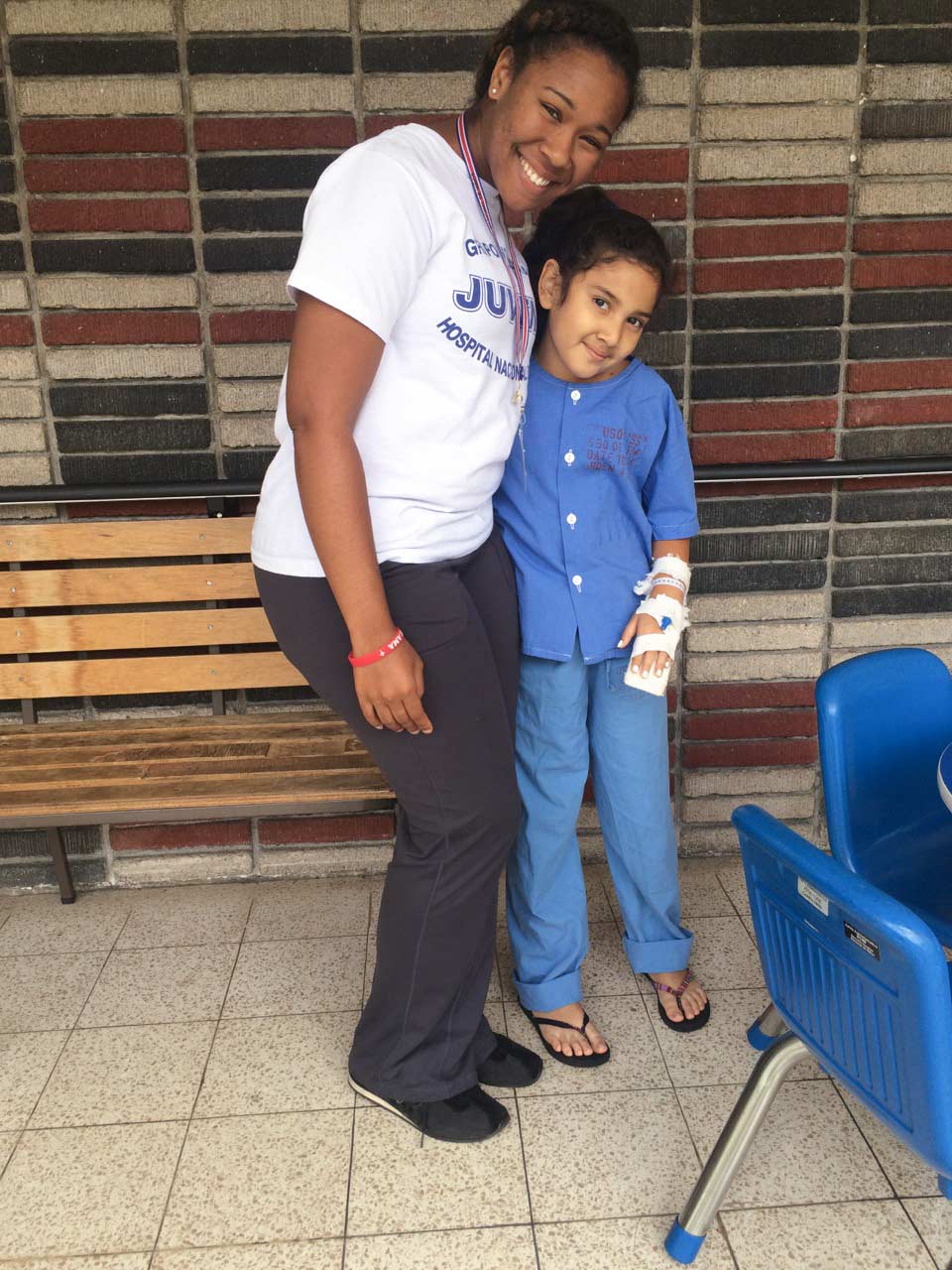 As a senior Spanish major and global studies minor at The University of Alabama in Huntsville (UAH), Norsha White knew she needed to complete an internship that would supplement her classroom language instruction. But with plans to apply to medical school after graduation, she also wanted one that would include a health care component. So this summer, the Mobile, Ala., native spent four weeks as an intern with the Children's Hospital in San José, Costa Rica.

"I was considered a hospital assistant, and I entertained the kids," says White, who worked Monday through Friday, from 7:30 a.m. to 3 p.m. "It was awesome and very humbling overall. When you're there, you get close to certain patients. I knew the reason I was there was to impact these kids' lives and leave my mark. And that goes for the kids as well. I learned that God gives his most difficult battles to his strongest soldiers."

Despite taking Spanish since the seventh grade, however, White initially had trouble making herself understood. "I thought my Spanish was better before I got there, but I could barely communicate effectively!" she says. "Every country has their own dialect, and no one at the hospital spoke any English. That first day, I didn't understand any of the tour."

She also had a tough time communicating with her home-stay family, a Columbian architect and her chemist daughter who spoke little English. But with time and patience, White soon acclimated and was even able to help others improve their own language skills. "With my patients, there were a few who were learning English," she says. "So I would speak in Spanish and they would answer me in English."

While White's busy work schedule didn't leave much time for exploring the city, she was able to meet up with other UAH students completing internships in Costa Rica for a few weekend excursions. Their first was to Hacienda Pozo Azul, a 2000-acre working ranch approximately 90 minutes from San José, where the group zip lined and rode horses through the jungle. 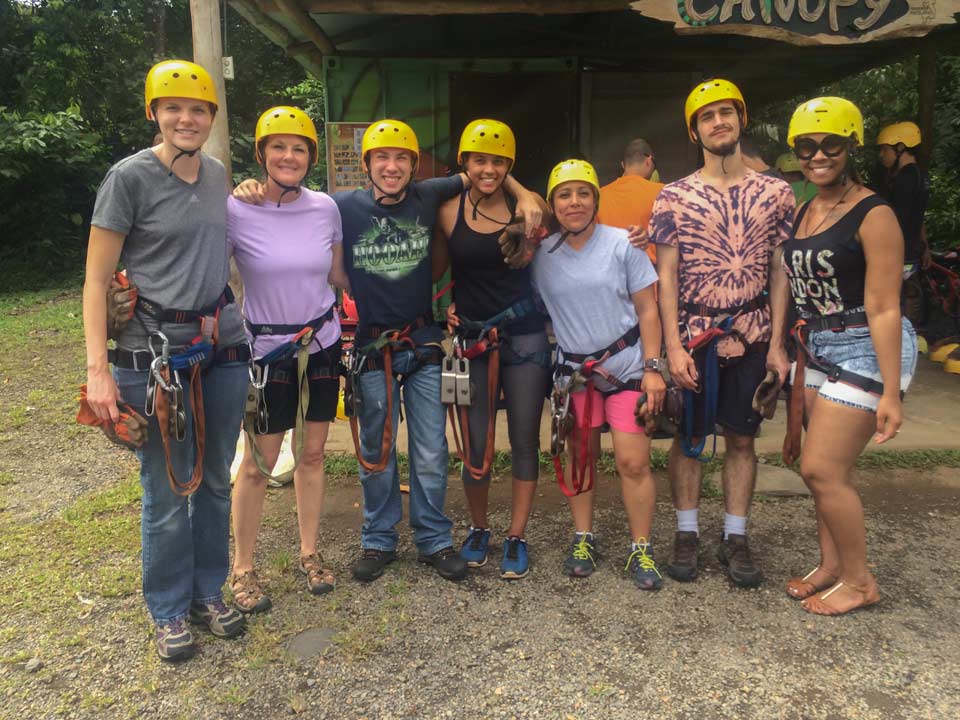 White, along with other UAH students who traveled to Costa Rica to complete internships, participated in several weekend excursions.

"I was so excited about zip lining over the rainforest, but when they hooked me up, I was so scared - I thought I was going to lose my life!" White laughs. "But it was awesome. We went through eight zip lines and the last one was over a river. Now I'm glad I can say I did it. I can scratch that off my bucket list!"

The group also visited Manuel Antonio National Park, often cited as one of the world's most beautiful, where a walk through lush foliage ended at one of the park's four white-sand beaches. "You have the best of the both worlds because you're at the beach with the rainforest surrounding you," she says.

Yet despite these one-of-a-kind adventures, White says her work at the hospital was the best part of the experience. So it's no surprise that it only reinforced her longtime desire to become a doctor - something she's already spent years striving toward. Prior to coming to UAH, she says, "I was in a pipeline program for four years starting my junior of high school." Now she's a student in UAH's Pre-Health Professions Program.

She's also worked hard to make the most of her extracurricular activities, whether it's serving as a counselor with Tech Trek, mentoring students with the university's undergraduate minority mentoring program, coordinating volunteers for the Hispanic Student Organization and the Medical Careers Club, or being a volunteer herself with local nonprofit Girls Inc.

But for White, it's not just about building a strong resume for her medical school application. It's also about helping others, just as she was able to help the patients she met at the Children's Hospital this summer. "I had people in my life who got me to where I am now, and that's why I'm able to do so much," she says. "So I want to have the same impact on them." 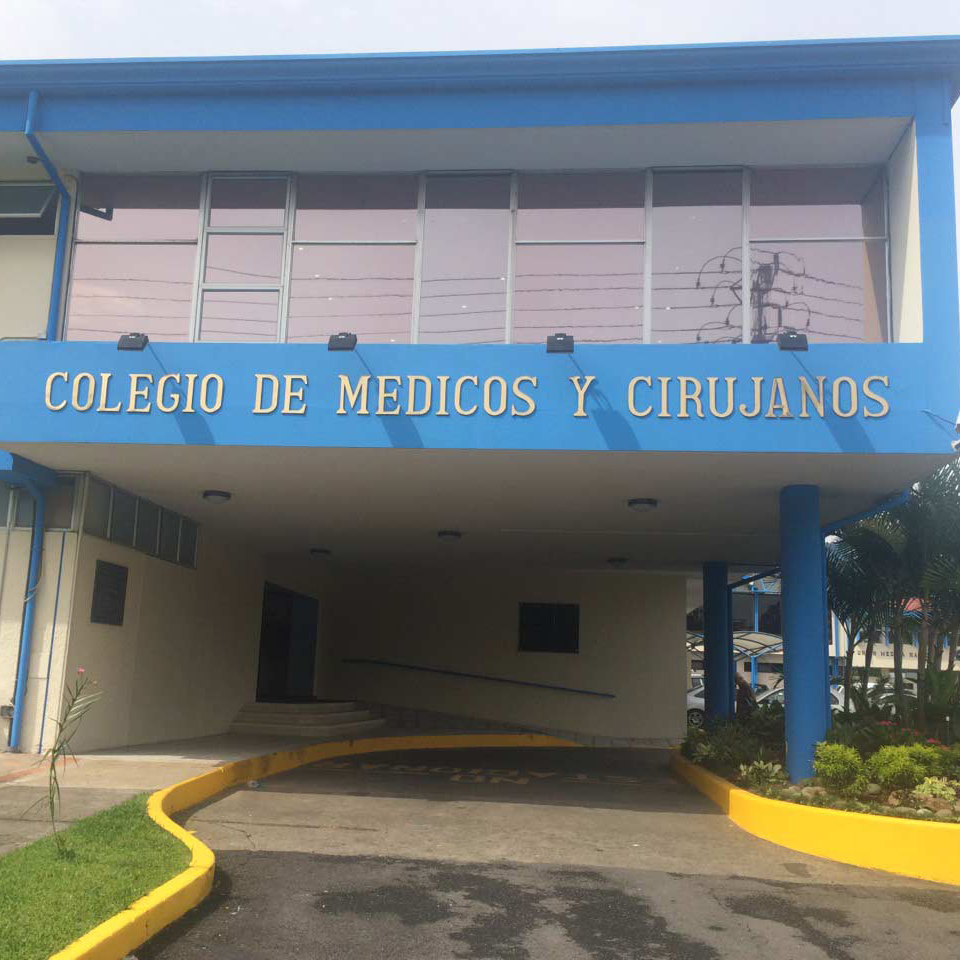 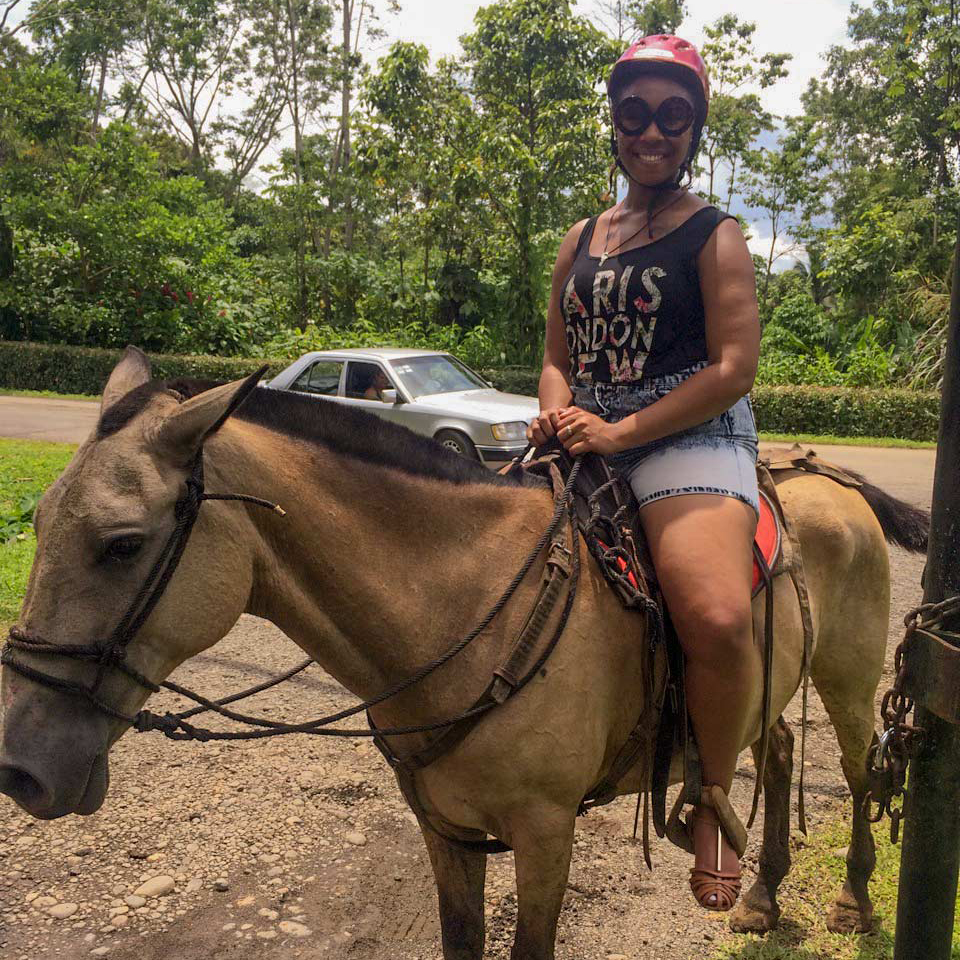 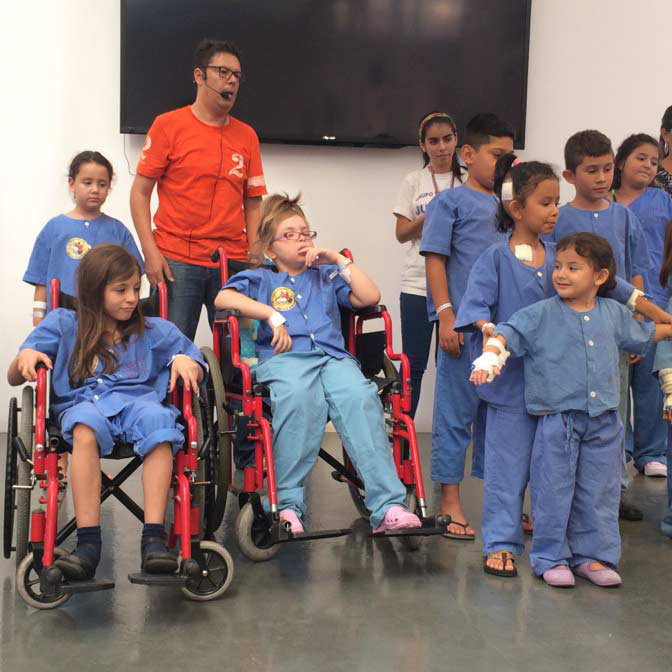 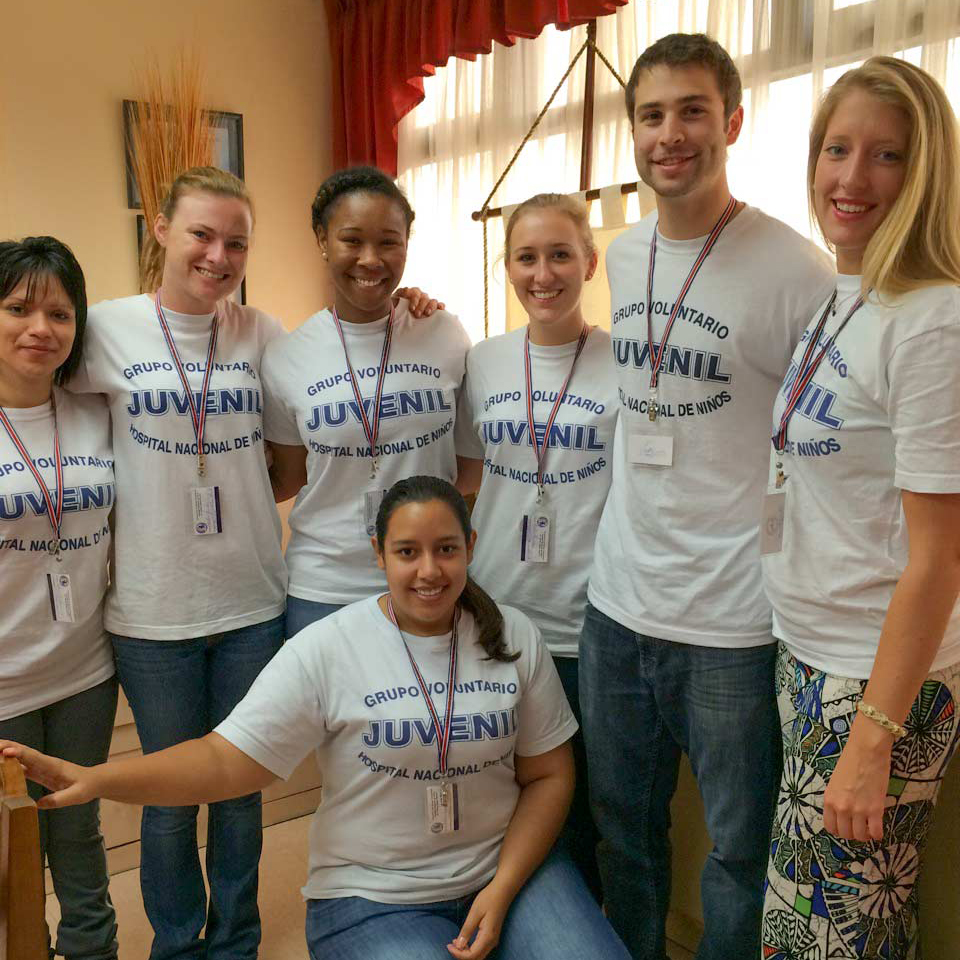 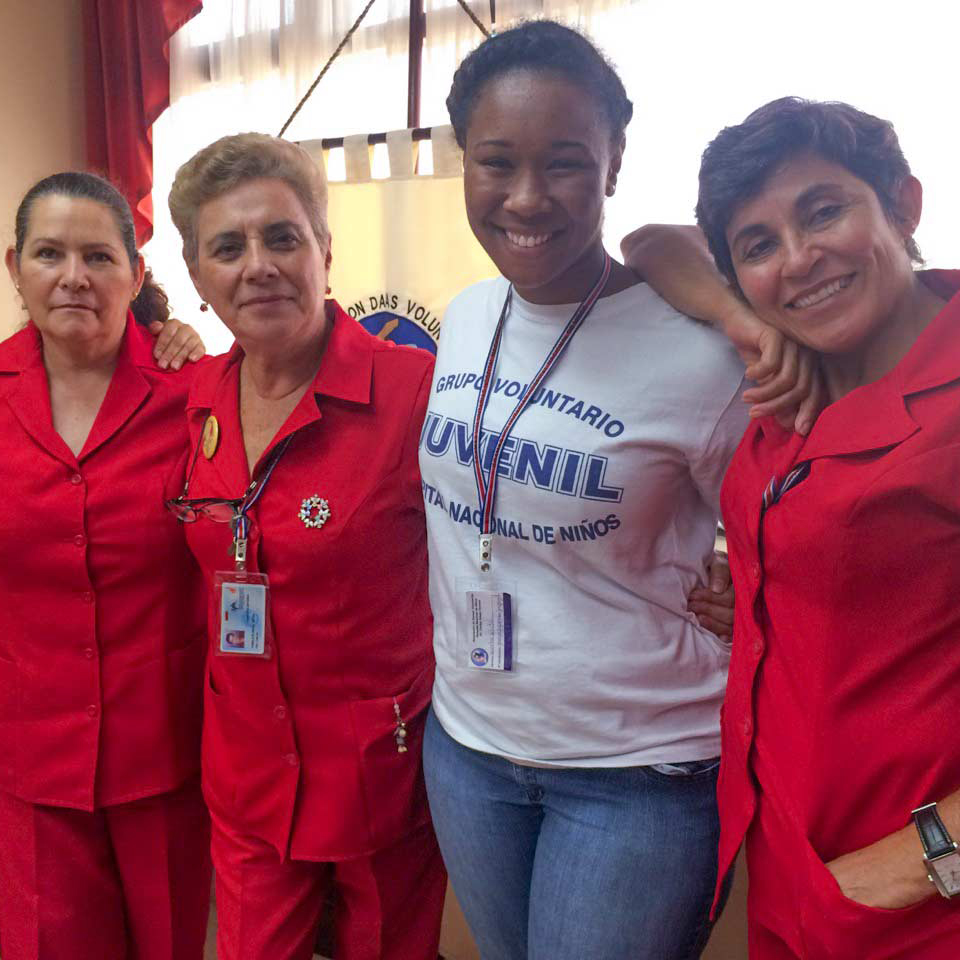 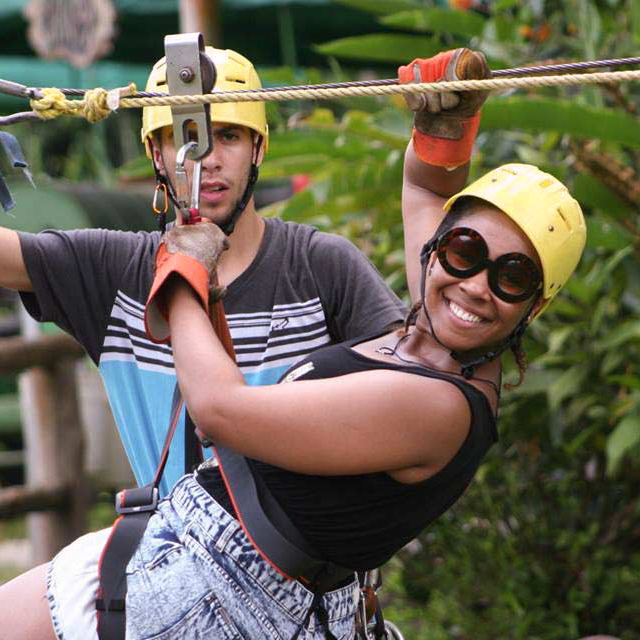