Dr. Frances Roberts’ dissertation to be published in conjunction with Alabama’s bicentennial 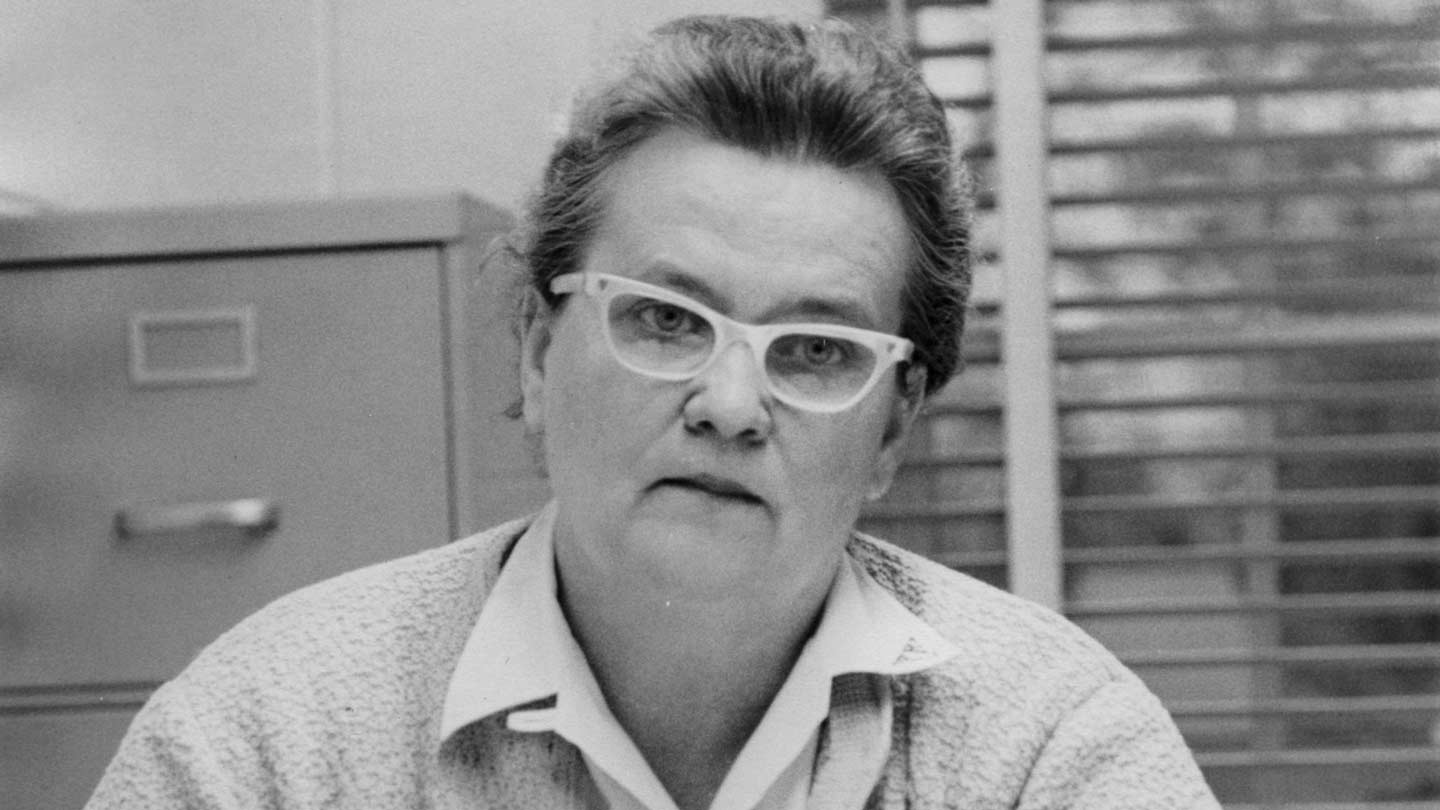 Alabama Women’s Hall of Fame inductee Frances Cabaniss Roberts authored a Ph.D. dissertation on the Madison County area that will be published by UAH history lecturer Dr. Thomas Reidy in conjunction with the state’s 200th anniversary celebration next year.

Dr. Frances Roberts' 1956 Ph.D. dissertation, "Background and Formative Period in the Great Bend and Madison County," will be published next year in conjunction with the state's 200th anniversary celebration. The effort was undertaken by Dr. Thomas Reidy, a lecturer in the Department of History at The University of Alabama in Huntsville (UAH), with the assistance of Jessica Brodt, a Ph.D. student in the Department's graduate program, and at the behest of the Alabama Bicentennial Commission.

"I'm excited it's going to be accessible to a broader audience, as it's been widely used by scholars for 70 years," says Dr. Reidy, who also provided a foreword to the manuscript. "And I'm really excited it's coming out during the bicentennial – I think it's going to be a must-read for anyone interested in the state's history."

It’s going to be a must-read for anyone interested in the state’s history.

The book recounts the history of the state of Alabama, with an emphasis on the Madison County area, formerly known as the "Great Bend" because of where it sits on the Tennessee River. Up until Dr. Roberts' efforts to record it, explains Dr. Reidy, there hadn't been a complete history written about the foundation of the state since Albert Pickett's tome, "History of Alabama: And incidentally of Georgia and Mississippi from the Earliest Period," which was published in 1851. "She wanted to update some of the ideas and the mythology around the founding of Huntsville and Madison County," he says. "And she used every available source to write it – the document is really loaded with information!"

It helped that Dr. Roberts herself was "an Alabama original," says Dr. Reidy. Born and raised in Gainesville, Ala., she became the first woman to earn a Ph.D. in history at the University of Alabama before going on to become the first chair of UAH's Department of History and the namesake of the university's Roberts Hall. She was later inducted into the Alabama Women's Hall of Fame, thanks in part to her efforts to help establish Huntsville's Old Town and Twickenham historical districts, Huntsville's Constitution Hall Village, the Huntsville Historical Society, and the Huntsville Preservation Society. "She was devoted to UAH and to the community," he says.

The book is being published by the University of Alabama Press and will be available for purchase next summer. Proceeds from its sale will help fund the Frances Cabaniss Roberts Scholarship at UAH, which is awarded to junior- or senior-level students majoring in history and is based on academic merit, citizenship, and leadership. The scholarship was established in 1997 to honor Dr. Roberts' enormous impact on UAH, where she spent 29 years as a teacher and administrator.