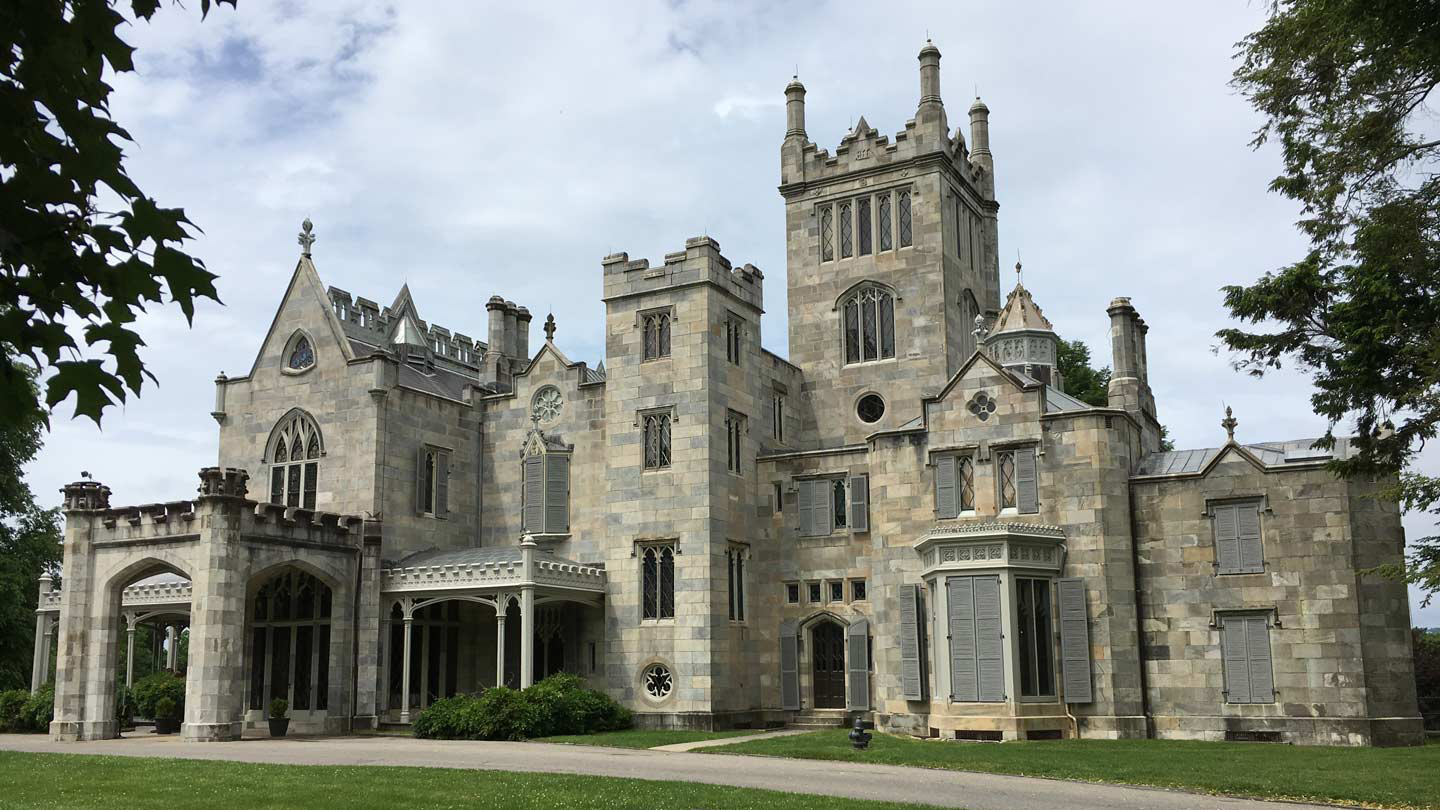 UAH history graduate student Jessica Brodt is spending the summer as an architectural and conservation restoration intern at the historic Lyndhurst estate in New York.

Most people would not relish the idea of spending the summer in a 150-year-old house with no air conditioning. But for Jessica Brodt, it's the opportunity of a lifetime. That's because the master's student in history at The University of Alabama in Huntsville (UAH) is currently serving as an architectural and conservation restoration intern at the historic Lyndhurst. "I've been living in the Greenhouse Service Building, which is adjacent to the mansion on the property," says the Toney, Ala., native. "The building was originally built in 1865 and housed the greenhouse and maintenance workers."

As assistant to Lyndhurst's restoration project manager, Brodt's primary responsibility is to help preserve the many historic structures that comprise the 67-acre estate. "There's the mansion itself as well as the carriage house, the laundry building, the bowling alley, and the greenhouse," she says, adding that the latter two are the oldest of their type in the U.S. Throughout the process, she's learned everything from carpentry and masonry to constructing museum exhibits. "I have gained very technical and unique skills that not many other history students will have when it is time to join the job market!"

Such sites strongly shape the public’s knowledge and opinion of history – good or bad. This is why it’s important for historians to consider carefully what is said, how it is said, and how what is being presented is interpreted.

She's also learned quite a bit about Lyndhurst itself. A Gothic Revival mansion overlooking the Hudson River in Tarrytown, N.Y., the residence was last owned by railroad magnate Jay Gould before being donated to the National Trust for Historic Preservation by his daughter in 1961. "Jay Gould was so rich that he is still ranked as approximately the eighth-richest American to have ever lived - richer than Bill Gates!" says Brodt. "He intentionally constructed the mansion out of faux stone and marble, because it was more expensive back then to use faux materials to make something look real than to use the actual materials."

As enthusiastic as she is about the mansion now, however, Brodt was unaware of its existence when she first found the internship opportunity on PreserveNet, a database of preservationist job listings. "I had never heard of it, but I was very interested in the opportunity and more than willing to travel to a new city," she says. "And I believe I was chosen for the internship because of my prior internship positions and strong list of references." Previously, she'd done a museum studies internship with the University of Alabama at Birmingham's Department of Anthropology and a historic preservation internship for the U.S. Department of Agriculture in Washington, D.C.

Like those others, this internship experience is expanding both her repertoire of hard skills and that of her soft skills. "The professional contacts you make during internships set an individual apart from other students," says Brodt. "It enhances your resume and expands your knowledge in your designated academic or career field in a way the classroom cannot. I've learned skills and taken part in work that I would never expect to do or necessarily consider doing on my own. Plus, most of the time, internships are very enjoyable, giving you a chance to travel and meet a wide variety of people." 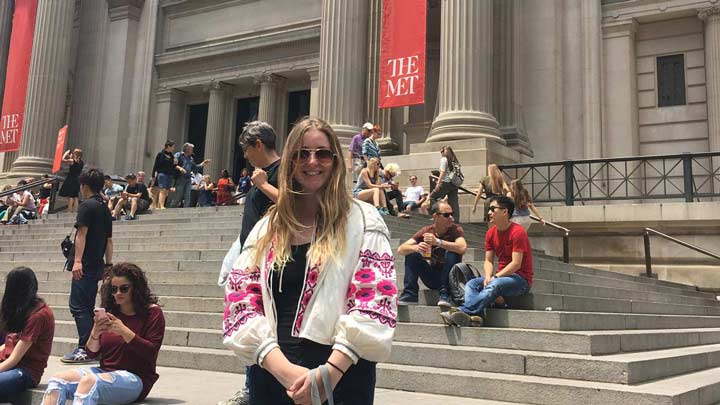 Brodt has previously served as a museum studies intern and as a historic preservation intern.

It also doesn't hurt that, at the same time, she's helping introduce others to an area of study about which she's long been passionate. "I've learned in my classes at UAH the importance of the public presentation of history, because historic sites like Lyndhurst are often the only regular exposure the public has to history," says Brodt, who double majored in history and anthropology as an undergraduate. "Such sites strongly shape the public's knowledge and opinion of history - good or bad. This is why it's important for historians to consider carefully what is said, how it is said, and how what is being presented is interpreted."

That's something she plans to keep at the front of her mind when she returns to classes this fall and begins work on her master's thesis. "I have always been fascinated with other cultures, how cultures interact with each other, and how these interactions shape history and the future," she says. "So my focus will be on how the Cherokee Nation culturally conceptualized the idea of citizenship in the eighteenth and nineteenth centuries, and the role of the Cherokee Nation in the antebellum South." After that, she says she "would love to get involved with the National Park Service" if she doesn't decide to pursue a Ph.D.

But no matter what she ultimately chooses, Brodt knows her future is in the past. "As a kid I remember collecting National Geographic magazines, looking at all the pictures, and thinking that's what I want to do with my life," she says. Fortunately, aside from her summer at Lyndhurst, that most likely won't mean going back to a time before air conditioning. 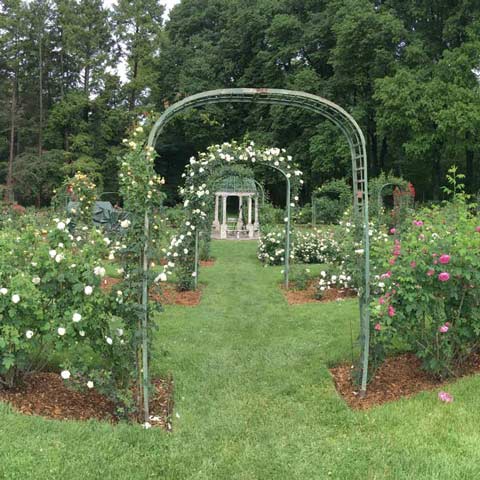 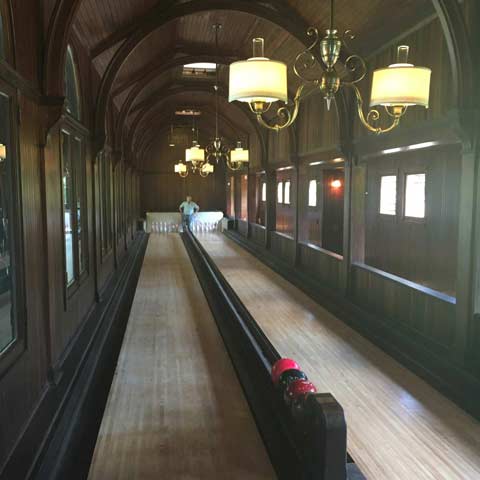 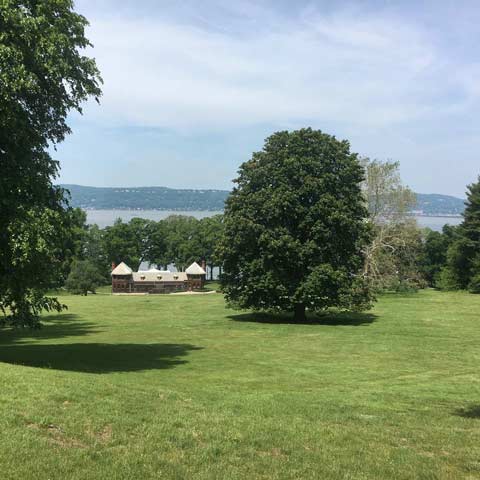 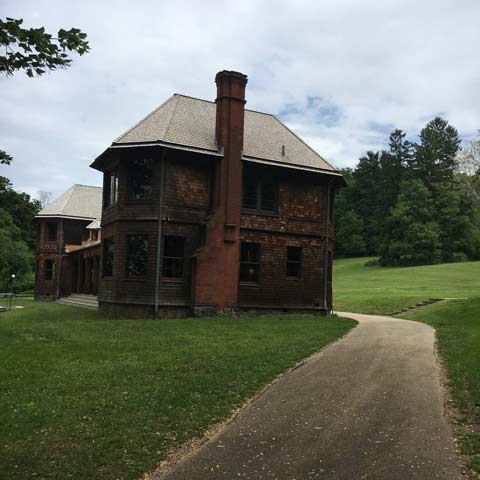 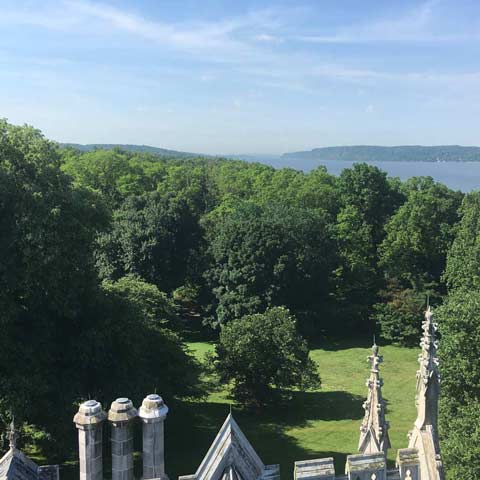