Does a collaborative learning approach work for everyone? 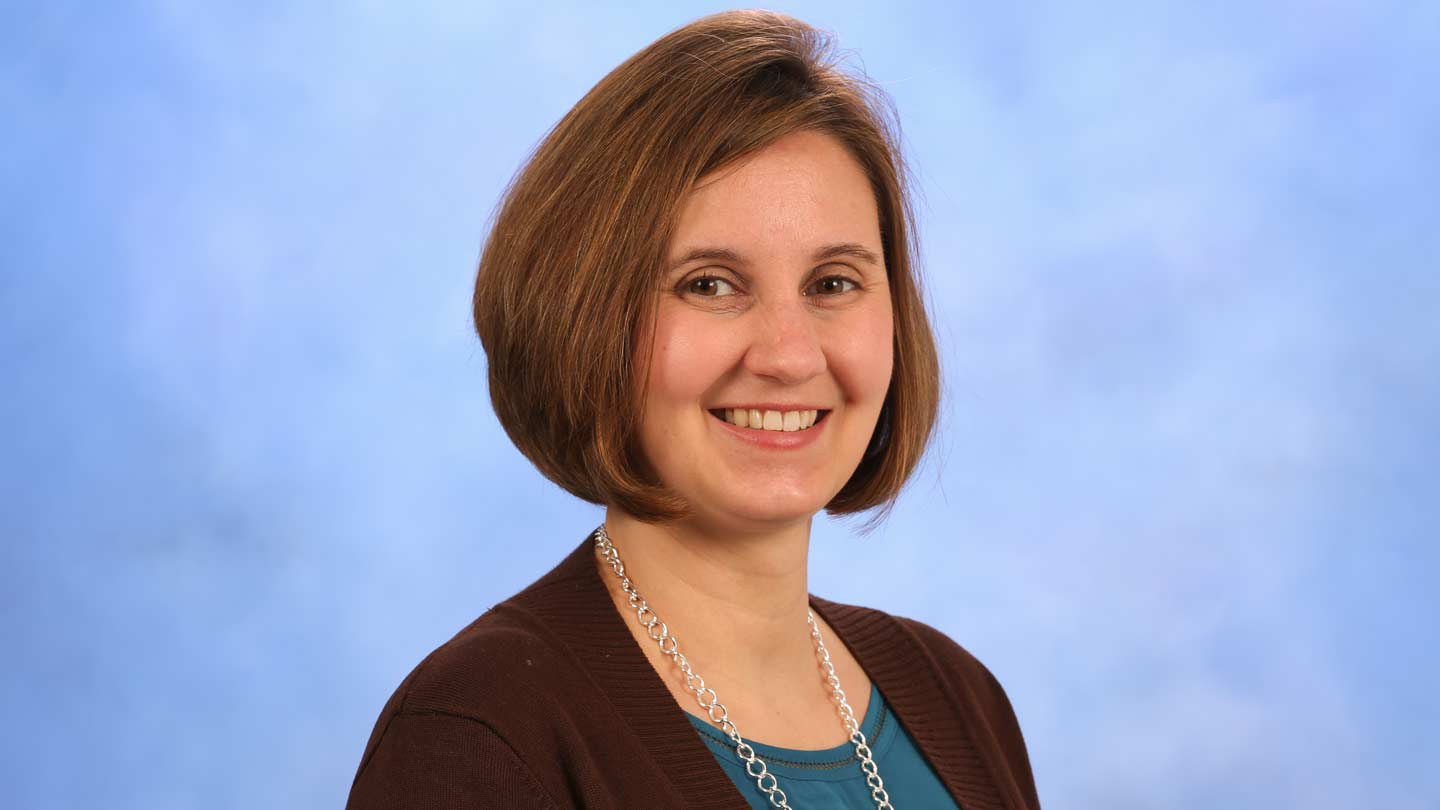 Dr. Whitney Meade, an assistant professor in the Department of Curriculum & Instruction in the College of Education, has partnered with Dr. Letha Etzkorn and Dr. Huaming Zhang in the Department of Computer Science in the College of Science to determine the extent of students who may do poorly in a collaborative learning environment because of a lack of social skills.

There’s a good reason why universities have spent the last few years dedicating precious resources and time to fostering a collaborative learning environment. Students who are encouraged to participate in discussions, work cooperatively in small-group settings, and actively engage with their peers are believed to gain not only the cognitive skills needed to survive in the professional workplace, but also the interpersonal ones needed to thrive. And for many, the approach seems to be working. But is it working for all students?

That’s the question Dr. Whitney Meade, an assistant professor in the College of Education at The University of Alabama in Huntsville (UAH), is hoping to answer. Together with Dr. Letha Etzkorn and Dr. Huaming Zhang, her colleagues in the Department of Computer Science in the College of Science, Dr. Meade was awarded funding from the university’s Collaborative Learning Center for their research project, "What Is the Extent of the Problem: How Many Students Will Do Poorly in Collaborative Learning Because of Lack of Social Skills?"

It was Drs. Etzkorn and Zhang who initially brought the issue to Dr. Meade’s attention. "About a year ago, they reached out to me about an increase they had seen in the number of students who were struggling in the class setting," she says. "Whether it was interrupting the professor or not being able to vary their thought process, they would seem to get stuck on one thing and not let it go." Dr. Meade, whose research focus is on autism and behavioral disorders and who serves as the director of the UAH Regional Autism Network, suspected the cause might be an impairment of social skills, particularly given the professors’ field. "It’s possible those who don’t have strong social skills or are introverts might be more likely to choose majors like computer science, where their social skills aren’t going to be tapped so readily," she says. "So we wanted to see how many people would need intervention."

Do you stop the train and say maybe this isn’t the best approach?

The three decided to partner on a pilot study entitled "The Missing Element: A Discussion of Autism Spectrum Disorders in Computer Science," which they presented earlier this year at the American Society for Engineering Education’s Southeastern Section Conference in Daytona, Fla. Students in the professors’ class who consented to the study were anonymously screened for autism using Gilliam Autism Rating Scale-3 protocols and then scored using the autism index. "The results caught me very off guard," says Dr. Meade. "More than 80 percent scored either ‘probably’ or ‘very likely’ on the autism spectrum. And even though Huntsville is known to have a higher rate of autism, mirroring Silicon Valley, we weren’t expecting that."

The team began to wonder if they hadn’t stumbled on to something. If a high percentage of computer science students struggled with social skills, wasn’t it possible the same would be true of students in similar fields? "We hypothesized that those who have good social skills might be more likely to choose a major, and thus a profession, that is service oriented, like nursing, communications, or education, where there’s a lot of interaction with people," she says. "Conversely, those who don’t have strong social skills or who are introverts might be more likely to choose majors like computer science, engineering, or math, where their social skills aren’t going to be tapped so readily."

That’s when the trio reached out to the aforementioned CLC to seek funding. "We applied for the CLC award so that we could buy the Social Responsiveness Scale-2 protocols," says Dr. Meade, referring to a well-known screening instrument used to identify and quantify the severity of social impairment. "I then met with the deans of all the colleges, and I asked them to randomly pick faculty members who could then ask their students to complete the survey." Once those surveys are returned, the team will then score and analyze the data to determine if there are any statistically significant connections. "We’ll look and see whether there are more students who have impairments in social skills in a certain major, whether they are predominantly male or female, and whether there more in a certain age or ethnic group," she says.

It’s what they learn from those findings that will ultimately give them insight into whether collaborative learning is effective for students whose social skills don’t lend themselves to an interactive environment. "If we get almost nothing back that indicates there’s a problem, then we were wrong," says Dr. Meade. "But if we get a big pile of data that show students in non-service-oriented majors have lots of social skills deficits, at that point, do you stop the train and say maybe this isn’t the best approach because it’s not going to be successful? That’s the big question."