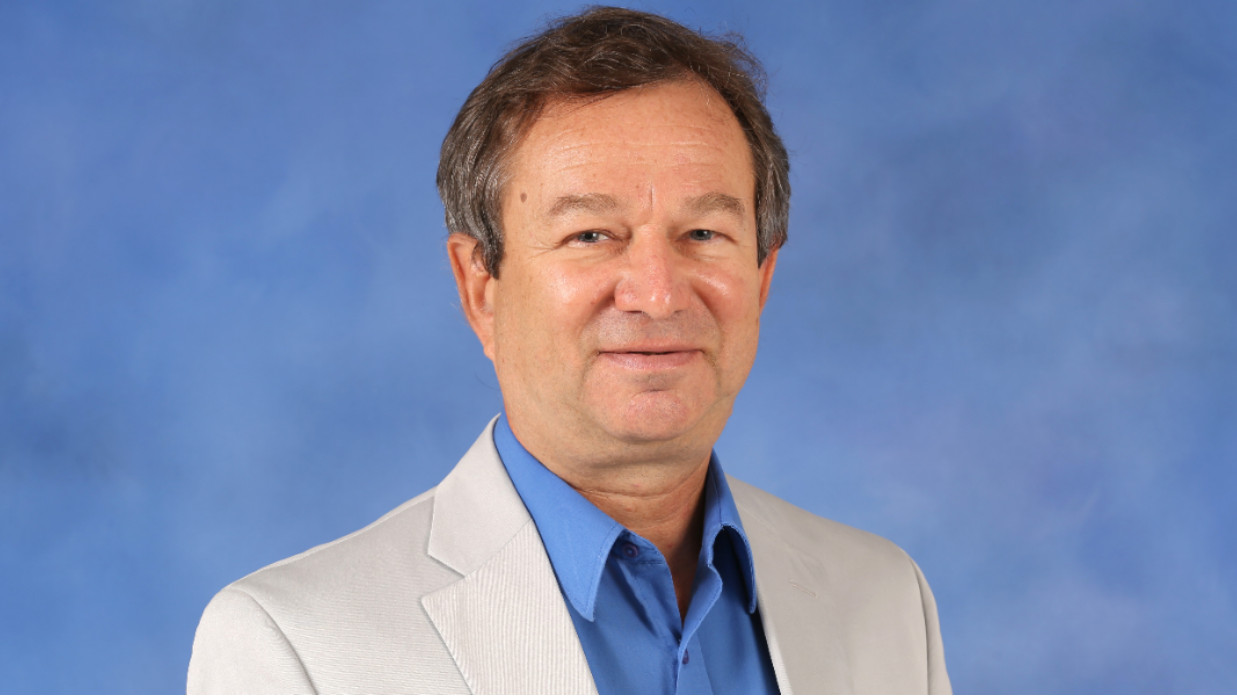 Manufacturers using plasma processes in semiconductor production and materials processing will have a new tool to avoid undesirable plasma stratifications using a computer striations model developed by The University of Alabama in Huntsville (UAH) and CFD Research Corp (CFDRC).

“The striations we are talking about are visible in noble gases in some contexts,” says Dr. Vladimir Kolobov, a principal research scientist in the Center for Space Plasma and Aeronomic Research (CSPAR) at UAH, a part of the University of Alabama System. He has been studying them for 30 years. The noble gases are helium, neon, argon, krypton, xenon and mixtures of them.

For example, striations are invisible to the naked eye as they move fast through the neon gas used inside fluorescent light tubes, he says, but they can be easily visualized using a stroboscopic technique.

“What we are talking about is something that for 200 years people could see, but only very recently could they be seen in computer simulations,” Dr. Kolobov says.

In fact, the bright and dark layers of striations have been observed in gas discharges long before Dr. Irving Langmuir introduced the term plasma, he says.

“We have used a self-consistent hybrid model of collisional plasma to obtain moving striations in DC discharges of noble gases,” Dr. Kolobov says.

“The calculated properties of self-excited waves in neon and argon agreed with available experimental data, and the origin of a helium plasma stability due to stratification was clarified. A simplified two-level excitation-ionization model has been used, neglecting the nonlinear effects due to stepwise ionization, gas heating and Coulomb interactions among electrons.”

The new model provides insights into the conditions under which stratifications form.

“When you can develop a computer model and reproduce them, then you know that you understand this process,” Dr. Kolobov says.

The research was funded by the National Science Foundation’s Established Program to Stimulate Competitive Research (EPSCoR) Future Technologies enabled by Plasma Processes (FTPP) initiative and its predecessor, Connecting the Plasma Universe to Plasma Technology in Alabama (CPU2AL). Both grants are led by UAH.

Further developments of the model will allow study of the transitions between different wave types observed experimentally in noble gases.

The new model is the first step in creating a system that can help manufacturers create the kinds of discharge conditions that do not encourage the development of plasma stratifications in their plasma-based production techniques, Dr. Kolobov says.

The work relates to space science studies at CSPAR because solar wind plasma is wholly ionized but its properties have many things in common with weakly ionized gas discharge plasmas, so the model can also be applicable to space weather forecasting.

“The dual utility of plasma models such as this illustrates the both the strengths of the UAH and CFDRC partnership and the importance of cross-disciplinary collaboration, which is one of the important goals underlying the FTPP grant that supports nine institutions across Alabama, including UAH and CFDRC,” says Dr. Gary Zank, the Aerojet Rocketdyne chair of UAH’s Department of Space Science, director of CSPAR and the principal investigator for the FTPP and CPU2AL grants.

“The development of an electron kinetic model for the solar wind led to a significant advance in our understanding of how energetic electrons created in the atmosphere of the sun carry energy to the Earth and beyond,” Dr. Zank says. “It’s gratifying to see related theory and modeling being successful when applied to practical manufacturing problems involving gas discharges.”

The research was made possible by developing grid-based kinetic solvers for electrons in low-temperature collisional plasmas. The advancement of hybrid kinetic-fluid solver models is one of the foundational research focus areas in the new FTPP project.

“We have pursued the development of such solvers for almost 25 years at CFD Research Corp. and UAH,” says Dr. Kolobov. “Finally, we have developed something that was not possible when I started studying this plasma stratification problem 30 years ago in my PhD work, which is why I am so excited about it.”