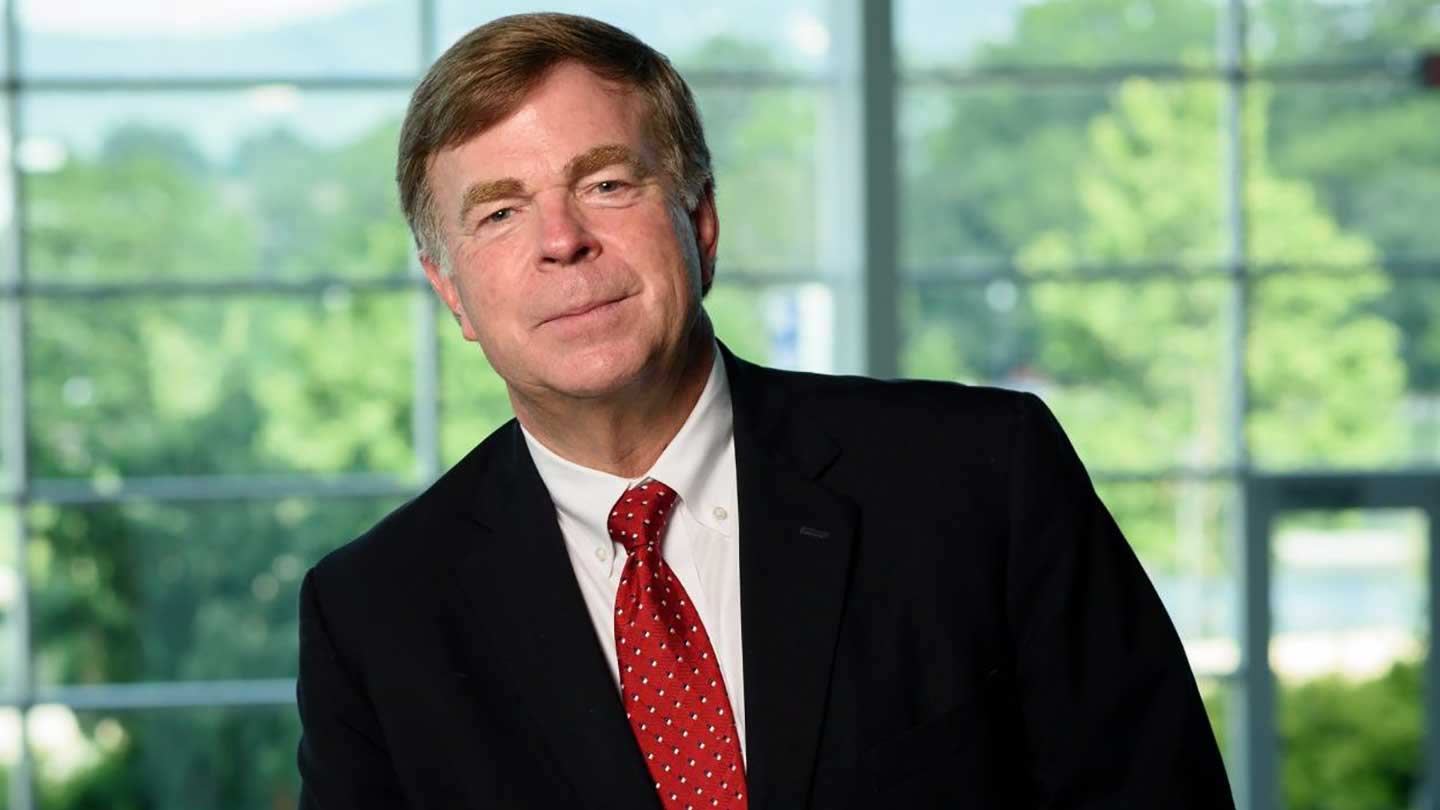 Two prominent North Alabama leaders, Huntsville Mayor Tommy Battle, and Chairman of the Madison County Commission Dale Strong are the keynote speakers for The University of Alabama in Huntsville’s (UAH) spring commencement ceremonies on Thursday, May 2, at the Von Braun Center (downtown Huntsville) in the Propst Arena.

The ceremonies will include students who have completed degree requirements in the spring semester. Doctoral, Masters, and Bachelors degrees will be presented. UAH is expected to confer more than 1,000 diplomas at its spring graduation ceremonies, 840 bachelor's degrees, 219 master's degrees and 33 doctoral degrees. Tommy Battle and Dale Strong will be awarded Doctorate of Humane Letters degrees from UAH during the ceremonies.

For the first time in the university’s history, more women than men will graduate with doctoral degrees. The first woman to receive a doctorate from UAH was Dr. Virginia Kobler, who graduated in 1979 with a PhD in Industrial Engineering. At the time, Kobler was one of three women graduates of Alabama colleges with the degree.

Tommy Battle is in his third term as Mayor of Huntsville, AL, and is dedicated to creating jobs and diversifying the city’s economic base. Through his leadership, Battle has assembled a coalition of regional leaders committed to recruiting industry, workforce development and high quality education. As a result, Huntsville leads the state in new jobs and economic investment. 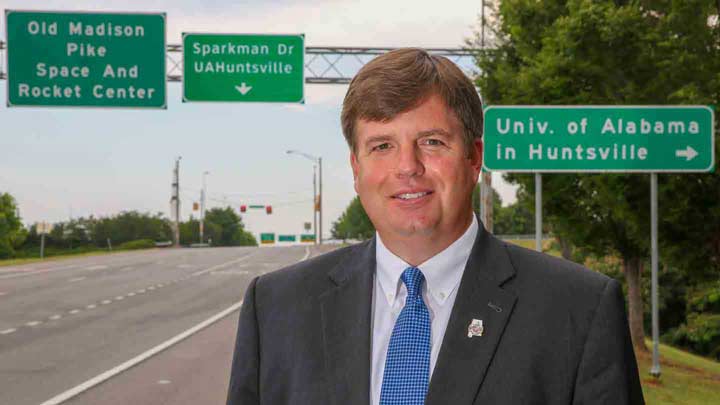 Dale Strong, Chairman of the Madison County Commission will give the university's 2:30 p.m. commencement address.

Battle’s goal is to make the best possible use of Huntsville’s collective brainpower to ensure that the City becomes a global leader in innovation, research and development. GEO, Cyber, Energy and Biotech initiatives work to unite the City’s rich intellectual capital with new opportunities. He directed the City’s planning department to enjoin the community in a comprehensive master plan that will shape the city’s future for decades to come.

When state and federal transportation budgets were cut, Battle negotiated an unprecedented $250 million; five-year, cost-sharing road package with the State to ensure Huntsville would build the critical roads it needs to move traffic.

Battle strives to work collaboratively with leadership and citizens. Through his fiscally conservative leadership, Huntsville has maintained a balanced budget and earned Triple-A credit ratings from two leading rating agencies every year since 2009.

A native of Birmingham, AL, Battle moved to Huntsville in 1980 after receiving a business degree from The University of Alabama. Four years later, he was elected to the Huntsville City Council, where he served as Finance Chair. He has enjoyed a successful career as an entrepreneur and businessman, along with nearly 30 years of community service.

Dale Strong, was elected Chairman of the Madison County Commission in November 2012, and reelected to a second term four years later. In 1996, Strong was the youngest elected commissioner in the State of Alabama when he began his first of four consecutive terms as the District Four Commissioner.

A native of Huntsville, AL, Strong has lived in Madison County all his life. He graduated from Sparkman High School, and earned a Bachelor of Science degree in Business Administration from Athens State University (ASU). He also attended UAH and The University of Alabama at Birmingham, where he received a license as an Emergency Medical Technician. Strong was awarded the Distinguished Alumnus Award in 2017 by the ASU Alumni Association, and the Heart of an Eagle Award in 2018 by The Boy Scouts of America.

Before his tenure as Commissioner of Madison County, Strong worked for First Alabama Bank in Public Relations and Solvay Pharmaceutical as a Sales Representative. He has also served as a 911 Dispatcher and worked with Huntsville Emergency Medical Services, Inc. and Huntsville Med-Flight. He continues to serve as an active member of the Monrovia Volunteer Fire Department as a firefighter and an EMT.

Strong’s commitment to the service of others and his community was recognized when he was awarded the Medal of Valor following the devastating tornado on Airport Road in Huntsville in November 1989. As Madison County Commission Chairman, Strong's priorities continue to be public safety, accountability and equality.