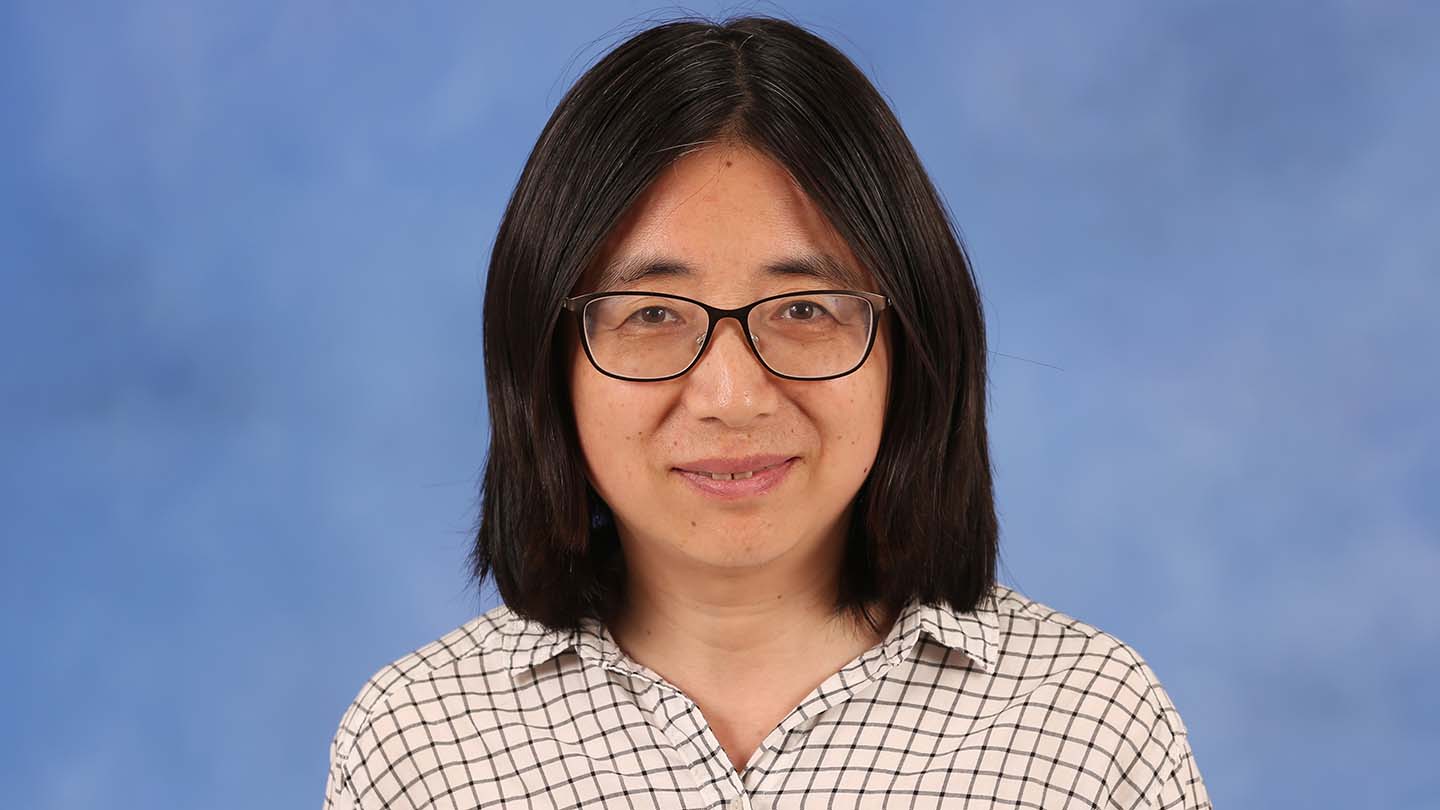 A solar physicist at The University of Alabama in Huntsville (UAH) has been awarded a five-year, $616,000 National Science Foundation CAREER award to study how solar flares explosively release magnetic energy and create energetic particles.

“What happens when these energetic particles escape from the solar corona, enter space and travel to the Earth?” asks award recipient Dr. Haihong Che, an assistant professor in the Department of Space science at UAH, a part of the University of Alabama System, who will be doing her research at the university’s Center for Space Plasma and Aeronomic Research (CSPAR).

The outermost atmosphere of the sun is super-hot at around 3 million degrees Fahrenheit, she explains. Under such high temperature, the gas is ionized and becomes hot plasma that’s composed of hot positive and negative charged particles.

“These hot charged particles are confined by the gravity and magnetic field of the sun and form the corona, but because the corona is turbulent and unstable, explosive events called solar flares at different spatial scales occur at each moment, and the release of magnetic energy leads to the production of a huge number of energetic particles,” says Dr. Che.

“The sudden increase of cosmic ray intensity can endanger life and affect human activities in space, such as astronauts in the international space station and spacecraft,” Dr. Che says. “That's why the study of solar flares and energetic particles is important to us.”

Under the new grant, a novel electron acceleration mechanism that Dr. Che has been working on will be extended to ions, and researchers will build a solid physical foundation for the new mechanism.

“During solar flares, energetic particles can produce multi-band emissions in the corona, and we can obtain the particle energy distribution and information about the magnetic field through the observation of the emissions,” she says. “With this information, we can test our model and investigate the dynamic process of solar flares to further advance our understanding of solar activities.”

The processes are essential for the sun to generate heat, so modeling them is fundamental to informing the evolving field of solar weather prediction, Dr. Che says.

“Also, since the sun is a natural controlled fusion process, understanding how the sun confines the plasma and releases the energy can inform research into human-made plasma fusion reactors to produce clean energy.”