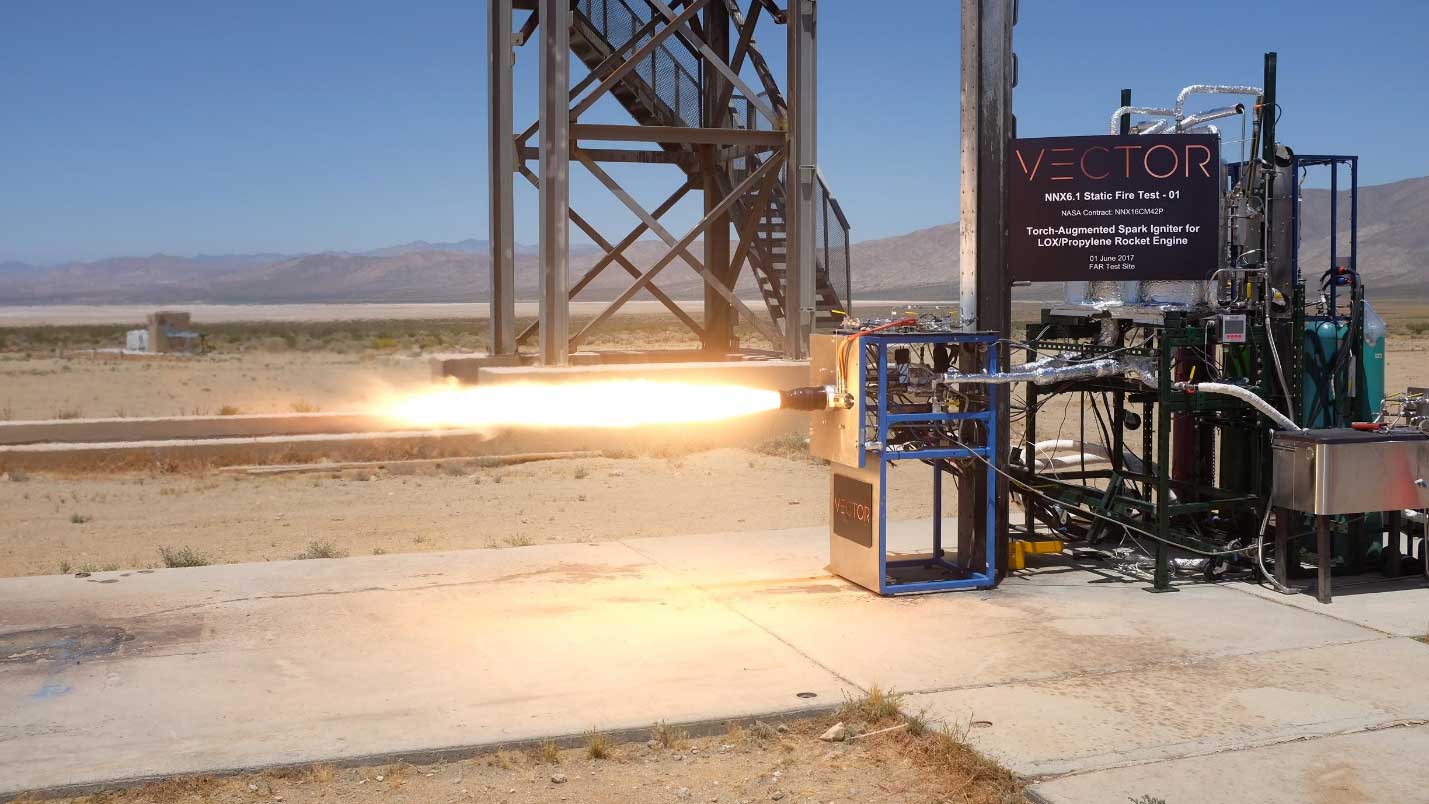 Vector successfully debuted a prototype of its spark-torch igniter, which was tested over the past year by four UAH aerospace engineering students in Dr. David Lineberry’s senior design capstone course.

The University of Alabama in Huntsville (UAH) along with Vector, a space access company lowering the barriers to getting assets and ideas into space, today announced the successful test of the company’s second-stage engine, which includes a next-generation prototype of the spark-torch igniter developed by four UAH aerospace engineering majors.

In partnership with Garvey Spacecraft Corporation – now a wholly owned subsidiary of Vector – Adam Bower, Robert Hicks, Evan Unruh, and Dakota Wadsworth have spent the past academic year refining and upgrading elements of an earlier Vector design and then testing components of the improved spark-torch igniter assembly. They were assisted in the effort by Dr. David Lineberry, a research engineer at UAH’s Propulsion Research Center (PRC); Robin Osborne, a combustion devices engineer at NASA’s Marshall Space Flight Center (MSFC); and John Peugeot, MSFC technical manager for the Phase I Small Business Technology Transfer (STTR) contract that sponsored the endeavor. 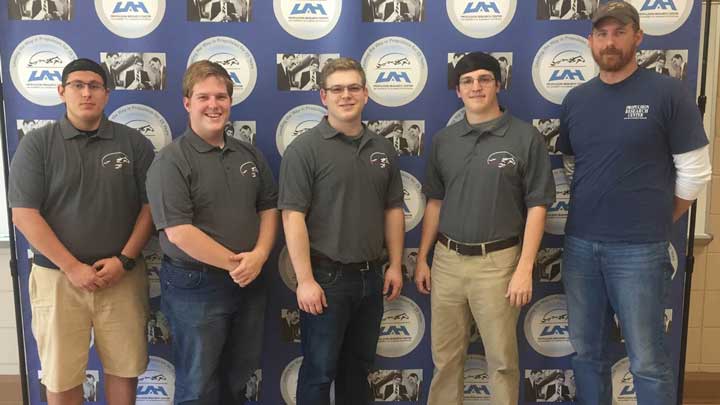 The team’s efforts culminated in a major technical milestone this past Thursday, when a prototype of the spark-torch igniter was used by Vector for the first time to light up an engineering version of its second-stage engine at a remote test site in the Mojave Desert. That success bodes well for Vector’s long-term plan to use the spark-torch igniter assembly in place of the pyrotechnic devices it currently uses to start its unique LOX/propylene rocket engines.

“Implementing spark ignition is a key step toward our strategic objective of a totally ‘pyro-free’ launch vehicle,” says Chris Bostwick, Vector’s Director of Propulsion. “Eliminating pyrotechnic igniters will have an immediate benefit in our ground test operations in terms of improved efficiencies and safety.”

Dr. Lineberry, who watched the ignition test from Huntsville via FaceTime, was pleased that his students’ work to ensure the effectiveness and reliability of the spark-torch igniter paid off. “They ran about 70 different tests to characterize the performance and reliability of the igniter assembly over the course of their two-semester senior design capstone course,” he says. “It is really wonderful when we can integrate projects like this into a design course. The students get a chance to interact directly with the customers and they get a chance to apply the things they have learned through coursework to real problems that are important to industry.” 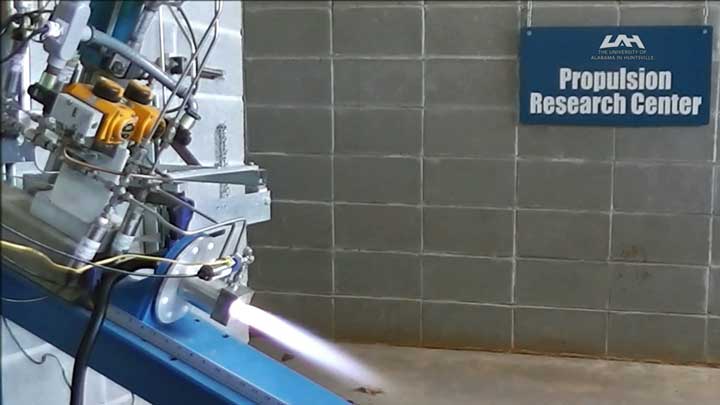 The spark-torch igniter went through about 70 different tests to ensure its effectiveness and reliability.

In keeping with the requirements of the STTR program, UAH served as the collaborating research institution on the contract. “The program was established with the goal of bringing technology from universities into the corporate world, while also giving students exposure to real-world program requirements, processes, and problems,” said Peugeot. “Now we are looking forward to the next round when Vector attempts to use the spark-torch igniter to light up their bigger first-stage engine.”

Vector was founded in 2016 by new-space and enterprise software industry veterans from SpaceX, Virgin Galactic, McDonnell Douglas, Garvey Spacecraft Corporation, Citrix and VMware. Its mission is aimed at revolutionizing the commercial space industry by increasing accessibility for entrepreneurs and space innovators. Through dedicated low-cost microsatellite launch services and software-defined satellites, Vector is significantly decreasing the barriers to entry and increasing speed to orbit.