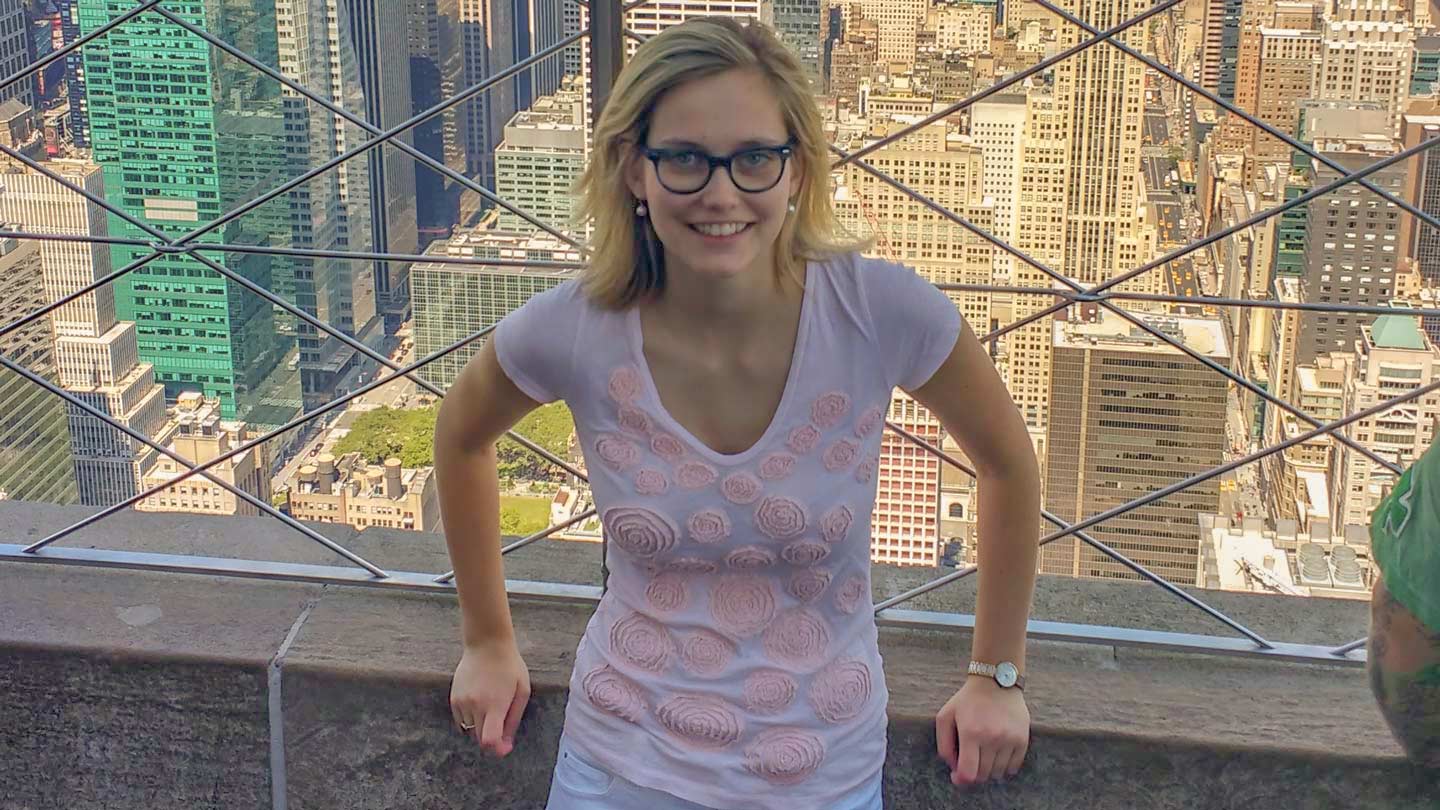 As a former international fashion model, Claire Birkholz has traveled everywhere from Korea to Cape Town. But the only destination the senior finance major at The University of Alabama in Huntsville (UAH) has her sights set on these days is Wall Street. "For what I want to do, New York is really the place to be," says Birkholz, whose brother Phillip also attended UAH and earned both a bachelor’s and master’s degree. "It’s exciting and there’s always something going on!"

Birkholz had always been interested in math as a child, but she ultimately found herself "fascinated" by finance. "I like the fast-paced nature of it because I feel really idle if I’m not always doing something," she says. "The fact that the financial markets are constantly changing requires a lot of attention – any news story can impact them." Thus, while still in high school, she began interning with an impact-investing firm focused on socially responsible companies, organizations, and funds. "It introduced me to the financial markets and the related terminology, and it gave me a great platform to learn about different types of investment vehicles."

As a student in the College of Business, my courses and my experience have prepared me to do whatever I want in the financial industry.

Once at UAH, she applied for and was accepted to two more internships: the first with mutual fund giant the Vanguard Group and the second with multinational banking firm Goldman Sachs. The latter, she says, "took three rounds of interviews," but was well worth the effort when she ended up spending her days in corporate treasury and her nights in a New York University dorm room in Greenwich Village. "Since I live in Huntsville and commute to UAH, it was the first time I got to experience dorm life," she says. "I was working a lot, but I got to do all of the touristy things like going to Ellis Island and seeing the Statue of Liberty."

As the descendant of German ancestors, Birkholz was especially interested in the island’s history as a way station for immigrants from all over the world. That kinship had inspired her to not only pursue a German minor at UAH, but to also learn the German language as a way to connect with her family’s culture and history. "I started studying it in seventh grade, and I’ve kept up with it at UAH because I’ve really enjoyed it," she says, adding that she now considers herself to be at an intermediate level. "It’s what I do for fun!" 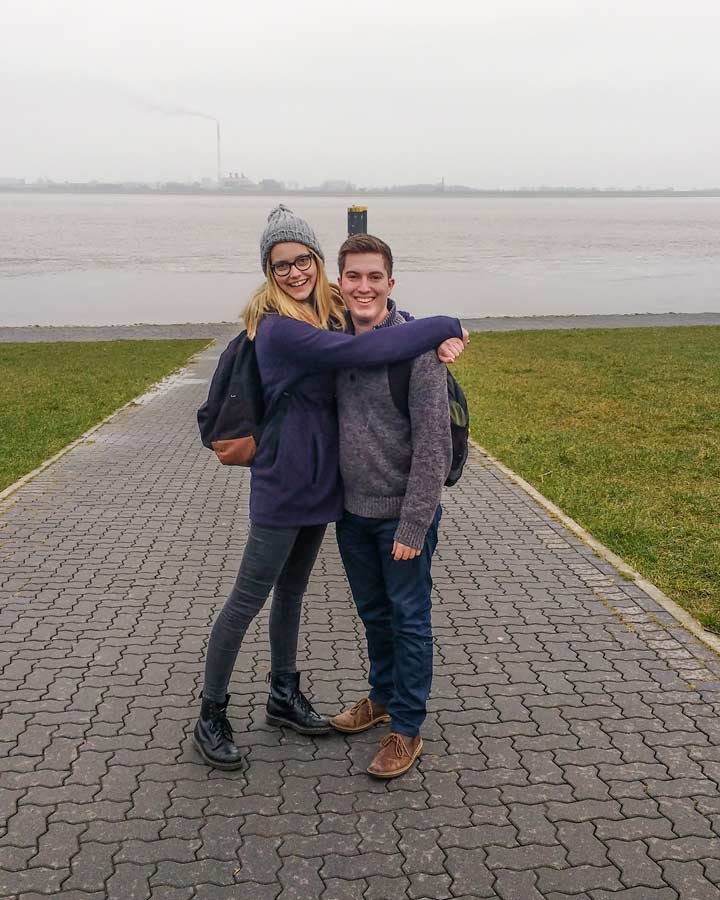 It’s also what led her to spend last semester as a study-abroad student in Lüneburg, Germany, through UAH’s affiliation with the University Studies Abroad Consortium. Along with fellow business student Kieran "KJ" Kelly, a double major in accounting and German, Birkholz lived with a host family and attended classes at the local university. "I took German history, composition I and II, advanced German, and a course on German movies," she says. "All of them were entirely in German, so it was really immersive." During the five months she was there, she traveled to both Amsterdam and Prague and throughout the country. "It was life changing," she says. "I didn’t realize how special of a culture it was until I got there. It was very open and welcoming, and felt like a home away from home."

Now that she’s back at UAH, her first priority is to wrap up her thesis requirement for the Honors College. "I’m looking at the ideal asset allocation for a portfolio based on region," she explains. Then she can focus on landing a job in the financial industry using the skills she’s gained over the last few years. "As a study-abroad student, I learned how to keep an open frame of mind and to adapt to a completely different culture," she says. "And as a student in the College of Business, my courses and my experience in the College’s Bloomberg Lab have prepared me to do whatever I want in the financial industry."

After that, Birkholz is considering going out on her own in "maybe in five to ten years to do something impactful and socially conscious." Just where in the world that will take her is anyone’s guess. But given how passionate she is about international finance, it seems likely that Wall Street won’t be her final destination. "I just want to put my all into it and devote my time to it," she says. "Wherever I am, I want to be a leader." 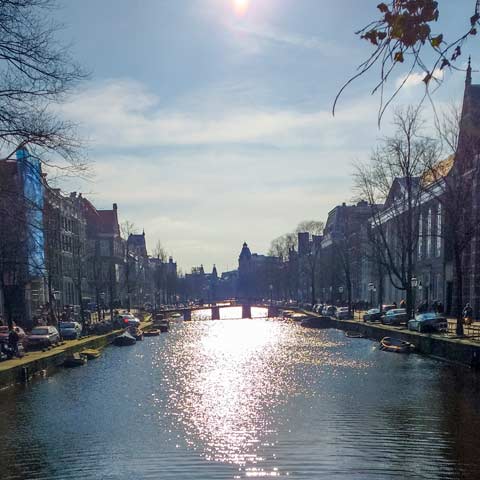 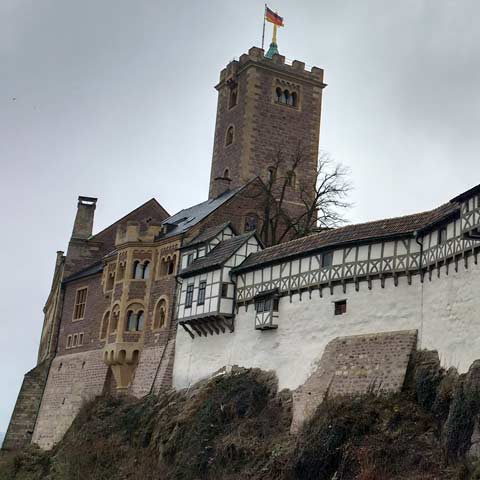 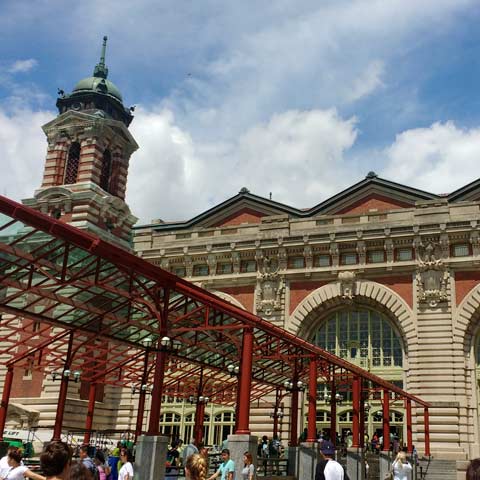