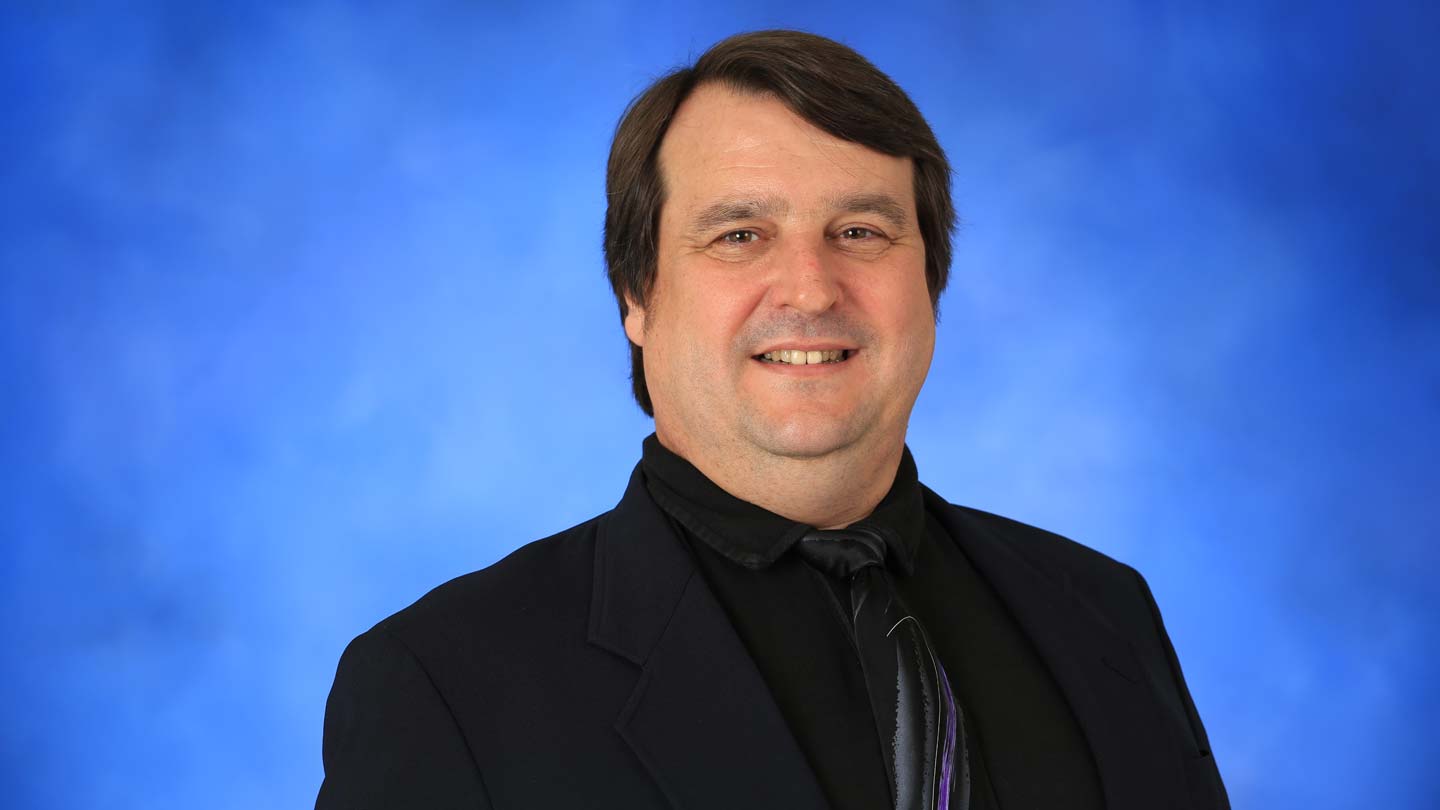 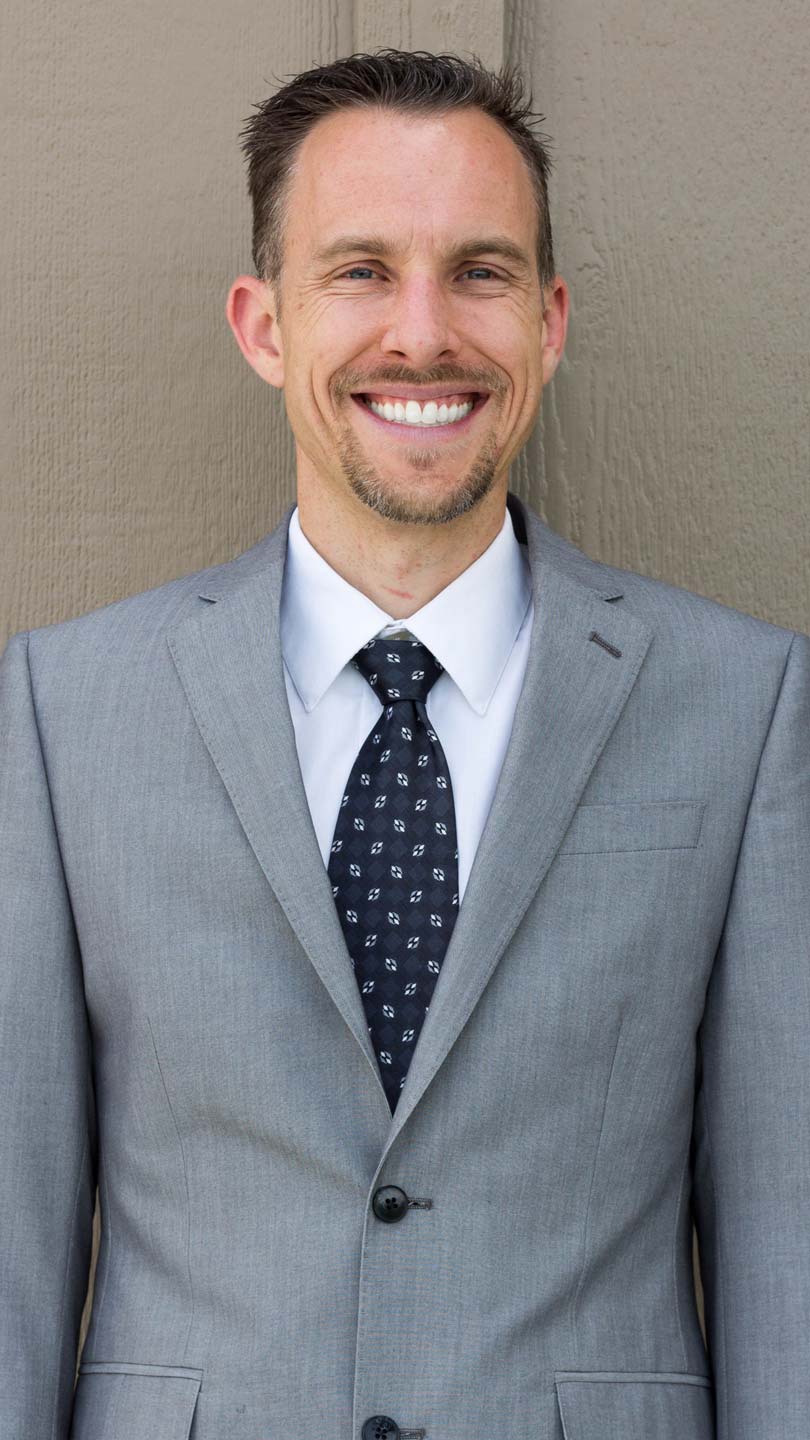 HUNTSVILLE, Ala. (Aug. 5, 2014) - Two students in The University of Alabama in Huntsville (UAH) Modeling & Simulation graduate program have each been selected to receive a $10,000 scholarship to support their doctoral studies.

"Only once before in the 26-year history of the scholarship have both awards in a single year gone to students at the same university," said the students' advisor, Dr. Mikel D. Petty, who is director of UAH's Center for Modeling, Simulation and Analysis and coordinator for UAH's Modeling & Simulation degree program. "Normally, the annual awards go to one M.S. and one Ph.D. student, although there have been two awards at the same level in the same year previously."

Both of the UAH awardees are nearing the end of their graduate coursework and preparing to begin their dissertation research. Mitchell Bott is employed by Northrup Grumman and Daniel O'Neil works at NASA.