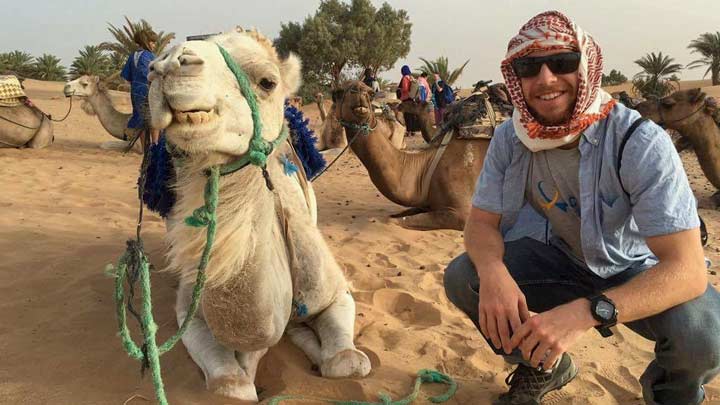 Adam Goodson already knows exactly what he wants to do when he graduates from The University of Alabama in Huntsville (UAH): serve in the Middle East as a member of the U.S. Army's Special Forces. That's why the senior history major spent this past summer in Meknes, Morocco, studying Arabic as a Critical Language Scholarship (CLS) recipient - and why he's now spending the fall semester in Amman, Jordan, with AMIDEAST's education abroad program. "It's an asset to the military, being able to interact with people from the Middle East and to get their perspective," says Goodson.

Before heading to Morocco, Goodson says his Arabic language skills were "intermediate" after taking classes at UAH for two years. "I knew people would be able to understand what I was trying to express even if it was a little rough," he laughs. But once he got there, it was understanding what people were saying to him that posed the real challenge. "The dialects were so different!" Fortunately, his scholarship covered four hours of rigorous language instruction and cultural immersion five days a week. "By the end, I made the language gains expected for an academic year in just two intensive months."

Goodson's experience began with a two-day orientation in Washington, D.C., at the end of May. "We filled out paperwork and went over the do's and don'ts, like dressing more conservatively and drinking responsibly," he says. From there, he and his fellow scholarship recipients - college students from across the U.S. - flew to Morocco. "We were seated near each other, so we got to talk and got to know each other before we arrived," he says.

It has given me the freedom to experience what it’s like to live in another culture.

Once there, Goodson was placed with a host family in Meknes, a city of around 650,000 located in the north of the country. "The father worked in the capital city of Rabat, so he was usually gone, and the mother worked in a bank, so it was a very modern family," he says. They also had two children, ages nine and six, who Goodson says would intersperse French words while speaking with him in Arabic. "They would switch on me, and I'd be like, is that French? What's the Arabic word?" he laughs.

While his weekdays were primarily dedicated to languages classes, conversational practice with others in the program, and up to five hours of homework each evening, Goodson's weekends were his own. "I went to Rabat a couple of times, once by train and once by grand taxi," he says, explaining that a grand taxi is one shared with others going to a similar, more-distant destination. "In Rabat, I was always in the souq, an open-air market that had food, clothes, and knickknacks. I got myself a wallet and I went on a scarf kick for my family!" 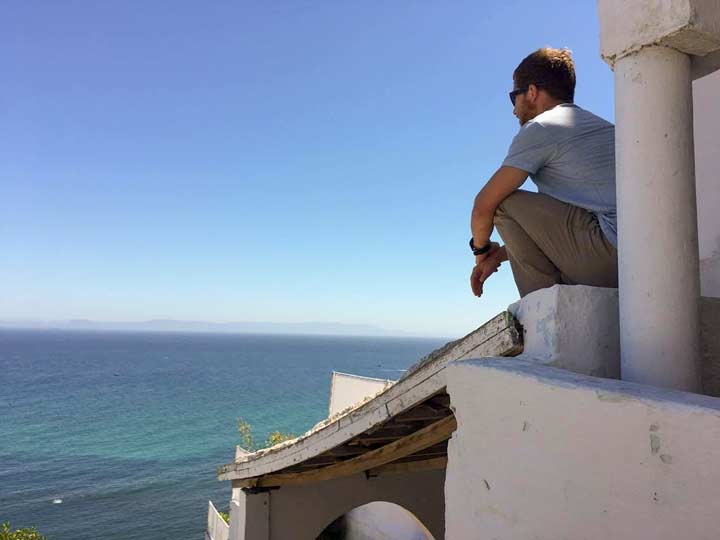 Goodson traveled to Tangier, among other Moroccan cities, and was able to see Spain from his coastal vantage point.

Goodson also visited Merzouga, a small village in the Sahara Desert, where he got to stay in a Berber camp. "That was probably the most notable event," he says. "They cooked dinner for us and then we slept in tents." And he traveled to coastal Tangier and the nearby seaside resort town of Asillah. "It was really cool to be able to look across the water, which was so blue and clear, and see Spain," he says. "It was also a lot hillier than I expected it to be."

After eight weeks in Morocco, however, he's now eager to compare life in Northern Africa with life in the Middle East. Goodson is currently living in Amman, Jordan, a city of more than 4 million people, and taking classes in Arabic, anthropology, and political science at AMIDEAST's local center. "Every week I have five hours of Modern Standard Arabic and three hours of the colloquial Jordanian - or Shami - dialect, which is more widespread and understood compared with other dialects," he says. "I feel like the grammar comes more naturally, so it's more a matter of the vocabulary."

If his finances permit, his plan is to stay on in Amman through the spring semester before graduating and enlisting in the Army. It's something of a circuitous route, considering he could have chosen a military university. But Goodson is happy with the decision he made to come to UAH. "It has allowed me to explore language learning in a way I wouldn't have been able to otherwise, and it has given me the freedom to experience what it's like to live in another culture as a regular person," he says. "With the Arabic I know now, I'll be able to interact with people anywhere the government chooses to deploy me in the Middle East." 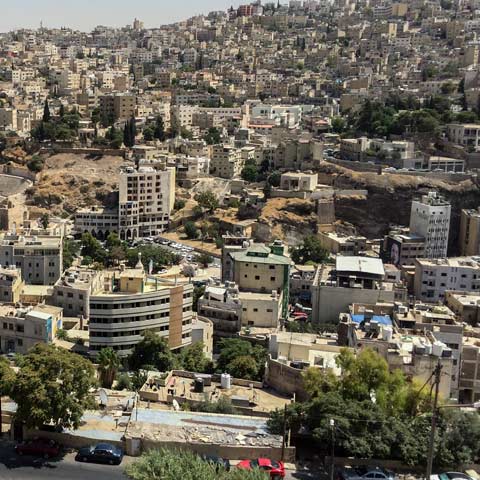 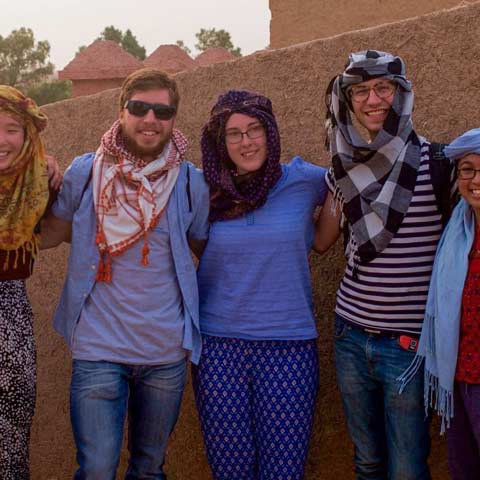 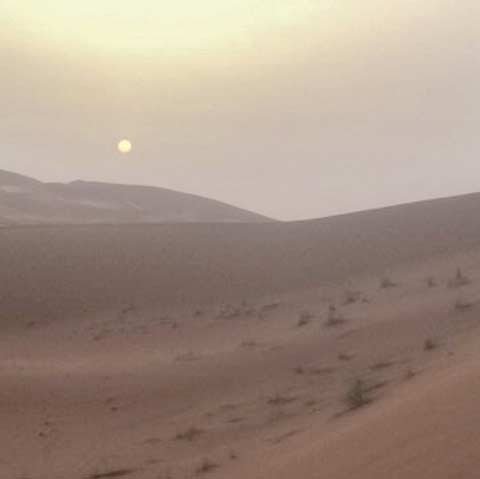