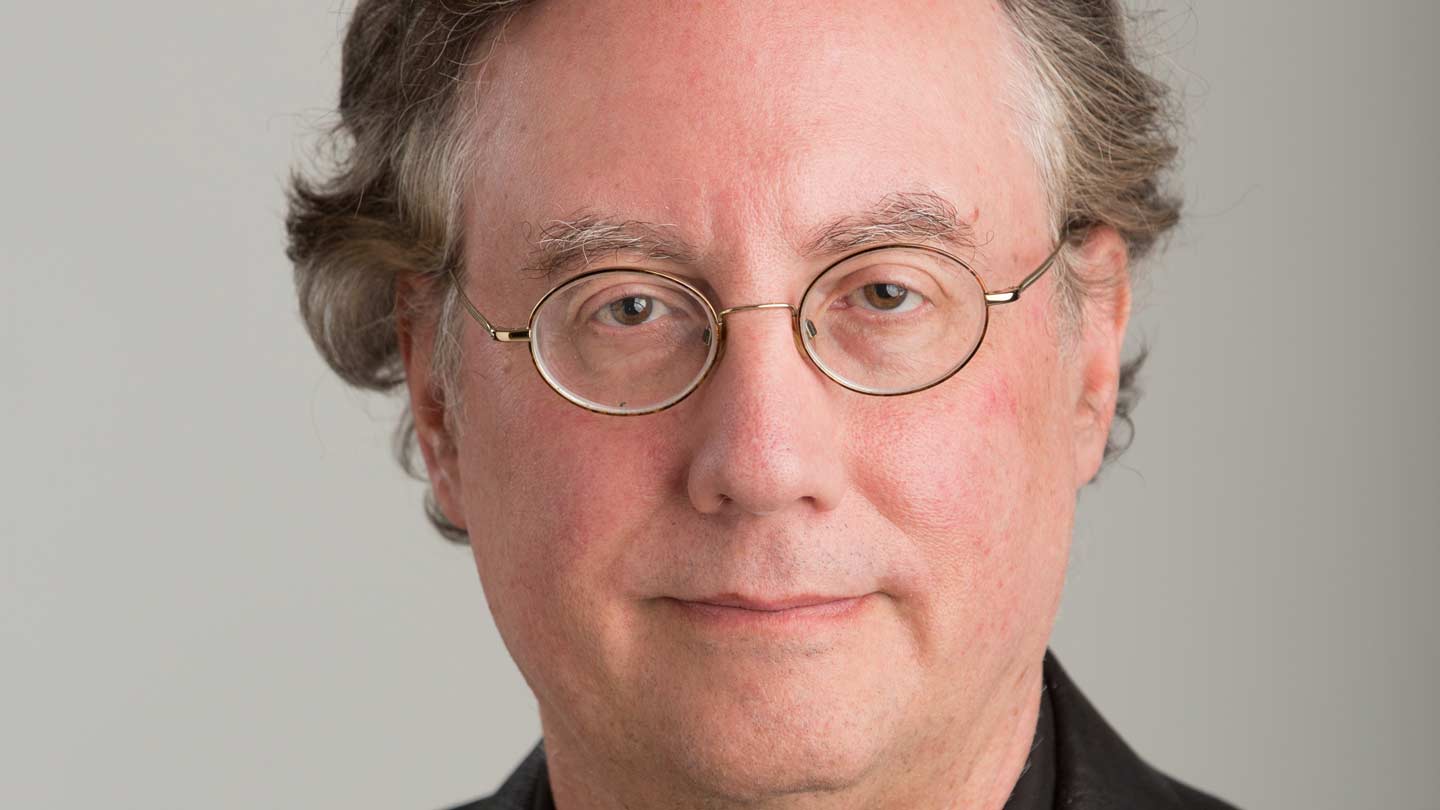 John Ricardo "Juan" Cole prominent historian, and commentator on the modern Middle East and South Asia, will visit The University of Alabama in Huntsville (UAH) as a visiting Eminent Scholar Sept. 27-30.

Cole, Professor of History at The University of Michigan (UM) will give a public talk, entitled "Trump, Islam and the Middle East," on Thursday, Sept. 28 at 7:30 p.m., in the Chan Auditorium located in the College of Business on the UAH campus. A reception will follow the public talk.

On Friday, Sept. 29, at 7 p.m., Cole will give the address "Peace in the Quran," at the Huntsville Islamic Center (1645 Sparkman Drive N.W.). Additionally, Cole will visit selected UAH classrooms and conduct a lunch workshop on Friday. His visit to UAH is sponsored by the Department of History, the Eminent Scholars Program at the Humanities Center in the College of Arts, Humanities and Social Sciences, the Office of Diversity and Multicultural Affairs, and the UAH Distinguished Speaker’s Series in the Office of the Provost.

"Cole is the rare public intellectual who can speak to multiple, diverse audiences and meet them at their levels," said Dr. Dylan Baun, UAH Assistant Professor of History who organized Cole’s visit. "Cole can go historical and conceptual, discussing the role of petitions in 19th century revolution in colonial Egypt. But he can also go contemporary and practical, showing how any U.S. decision making in the Middle East (military or otherwise) have relevant impacts at home. All the while, we can learn--as opposed to assume--the continued importance of the Modern Middle East and the Islamic World to the American public and U.S. foreign policy," Baun added.

Juan Cole is the Richard P. Mitchell Collegiate Professor of History at UM. For more than 30 years he has sought to put the relationship of the West and the Muslim world in historical context.

In addition to his extensive writings on Egypt, Iraq, and South Asia, Cole also covers the politics of Pakistan, Afghanistan, and Iran in his regular column at Salon.com. Since 2002, he has penned a weblog, Informed Comment (juancole.com) which is also syndicated on Truthdig.com.

Cole continues to study and write about contemporary Islamic movements, whether mainstream or radical, Sunni and Salafi or Shiite. He is fluent in Arabic, Persian and Urdu, reads some Turkish, and specializes in both Middle Eastern and South Asian Islam.

He has been a regular guest on PBS’s Lehrer News Hour, and has also appeared on ABC Nightly News, Nightline, The Today Show, Charlie Rose The WEEK, Anderson Cooper 360°, Countdown with Keith Olbermann, Democracy Now! and many more radio and television news shows.

A prolific author and essayist, Cole's most recent books include The New Arabs: How the Millennial Generation is Changing the Middle East, Engaging the Muslim World and Napoleon’s Egypt: Invading the Middle East. A complete list of his writings can be found here: personal.umich.edu/~jrcole.

He is President of the Global Americana Institute, a non-profit project that aims to translate important books by great Americans and about America into Arabic. Cole has lived in various parts of the Muslim world for nearly a decade, and continues to travel widely there.