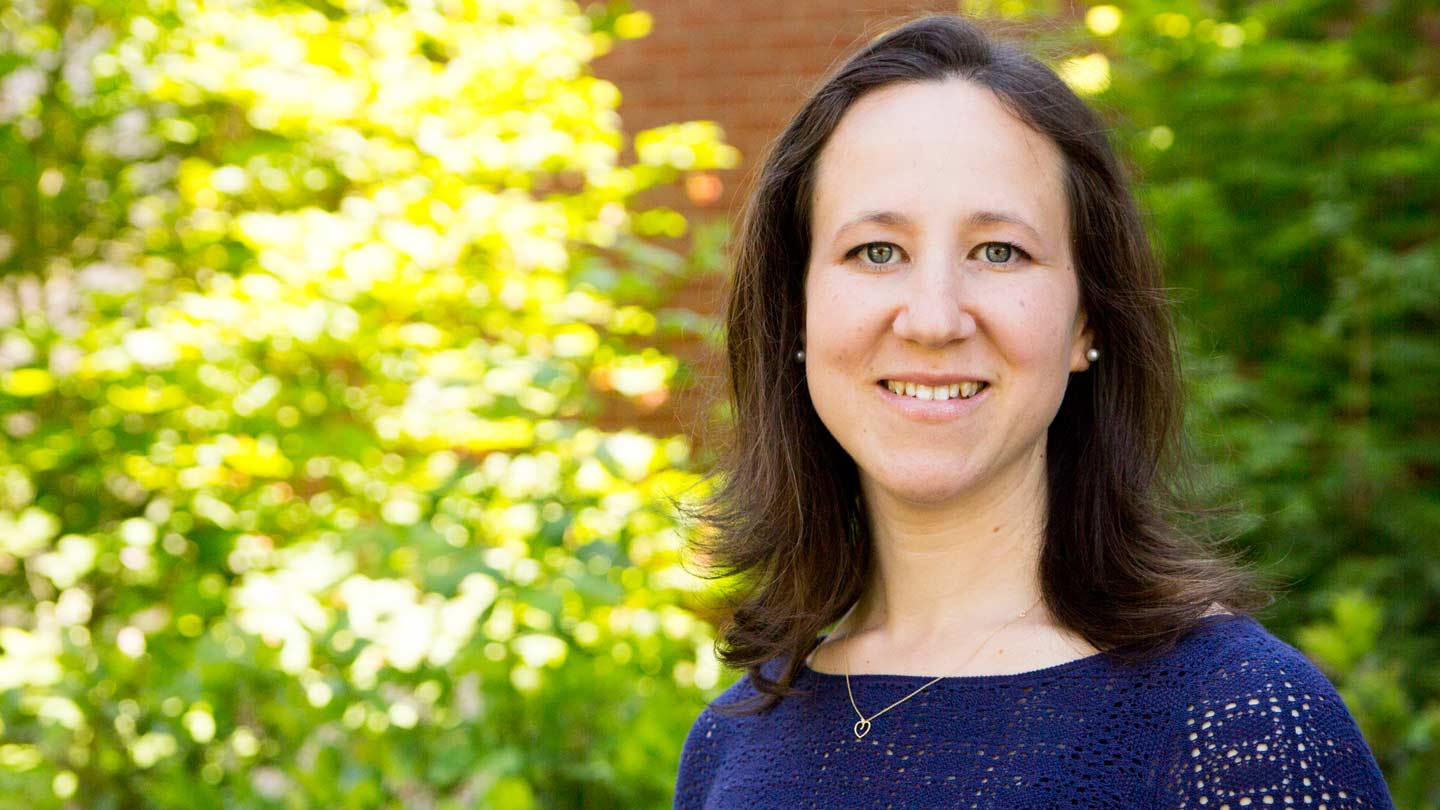 The Department of Music at UAH is pleased to welcome three new members to its faculty this fall: Amalia "Maya" Osuga, Bill Connell, and Ken Ortlepp.

"Among these three talented individuals are five decades of musical artistry and experience – what a wonderful gift to the students of music at UAH and to the Huntsville community!" says Dr. Dave Ragsdale, chair of the Department. "Through these and the other nearly 40 music professionals on our faculty, UAH continues to lead North Alabama as an institution dedicated to the artistic and academic education of the next generation."

Amalia "Maya" Osuga has enjoyed an active career as a performer of opera, oratorio, chamber music, and art song. A soprano consistently praised for her thrilling coloratura and the "unrelenting authenticity" of her musical interpretations, she can be heard in roles ranging from Mozart’s "Queen of the Night" to Argento’s haunting "Miss Havisham." She is also a frequent soloist in oratorio and a sought-after collaborator for contemporary chamber music. Solo appearances have included Haydn’s "Lord Nelson Mass," Orff’s "Carmina Burana," Fauré’s "Requiem," Mackey’s "Songs for the End of the World," and Mendelssohn’s "A Mid-Summer Night’s Dream" at Lincoln Center’s Rose Hall. Osuga has appeared in recital around the U.S. and in Great Britain, where she premiered works by composers Gregers Brinch and Francis Rainey. A recipient of the 2017-2018 Teaching Excellence Award in studio voice, she received her Doctor of Musical Arts degree in vocal performance from the University of Oregon School of Music and Dance. This fall, Osuga will be teaching applied voice and introduction to music literature. 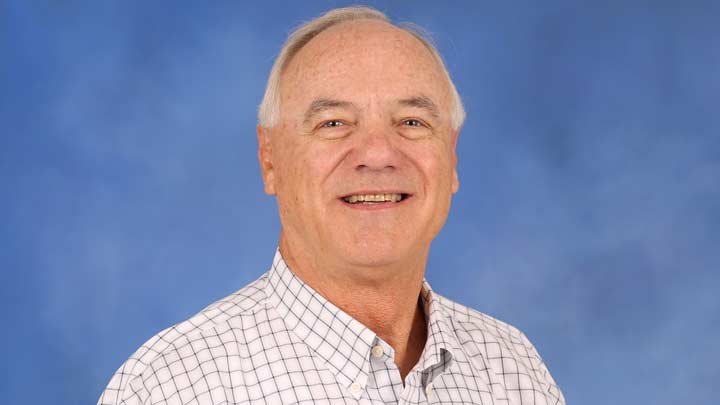 Bill Connell recently retired as Director of Bands at Grissom High in Huntsville, Ala., where he taught for 32 years. Before that, he taught at Spring Valley High School in Columbia, S.C., and Holston High School in Knoxville, Tenn., both of which – in addition to Connell – have earned national reputations through performances at state and national conventions and conferences. This fall, Connell will be teaching instrumental music education and introduction to theory, as well as supervising music education internships. 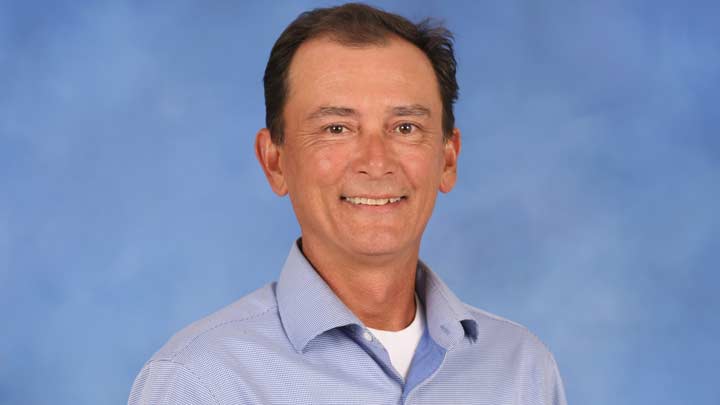 Ken Ortlepp recently relocated to Huntsville from the University of Southern Mississippi where he served as assistant professor of horn. He previously spent four years as the principal horn of the U.S. Air Force Band of the West and is currently an assistant principal horn in the Mobile Symphony Orchestra; he also holds numerous section horn positions across the South. Ortlepp is pursuing his doctoral degree in horn performance from the University of Northern Colorado. This fall, he will be teaching horn, brass quintet, and Honors music appreciation.