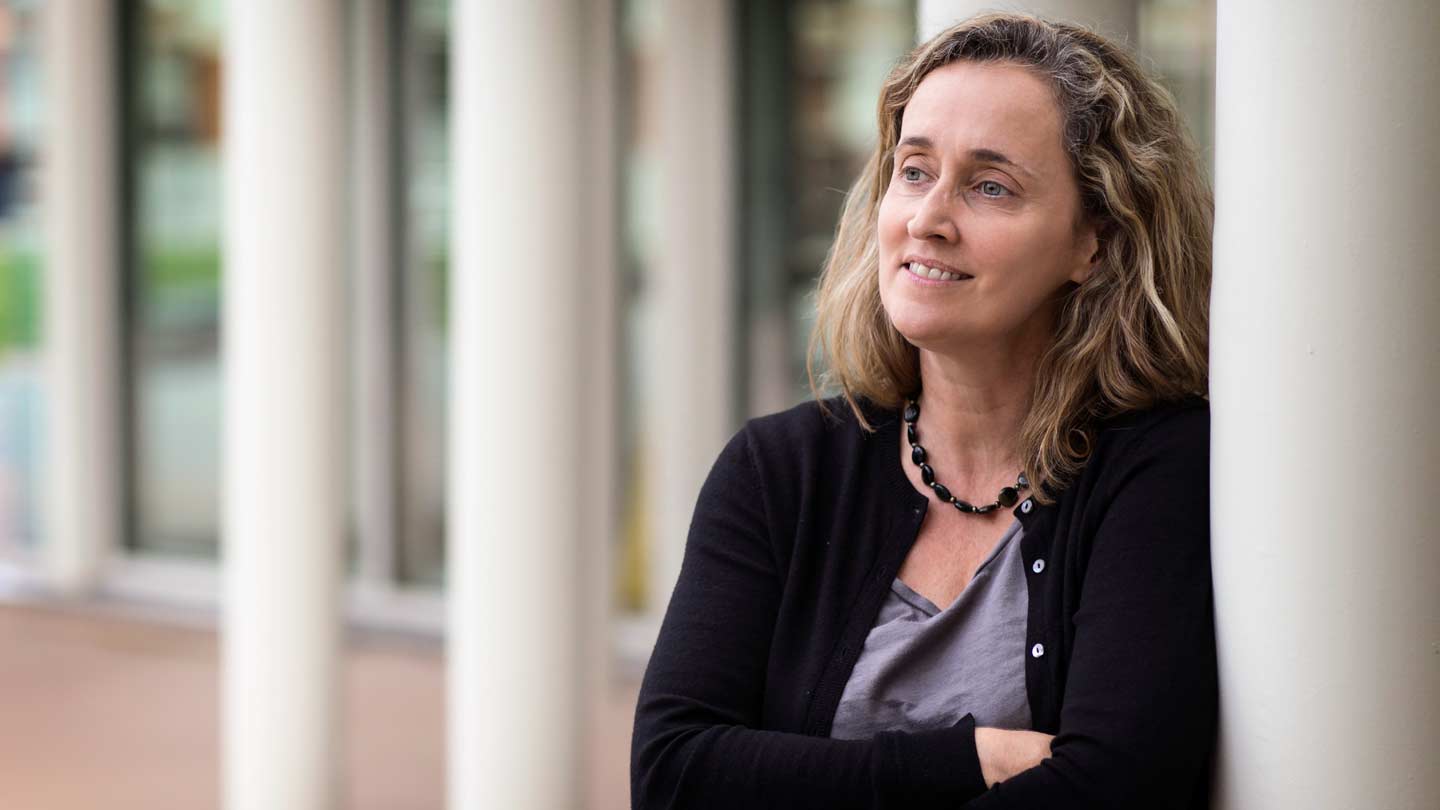 Dr. Elizabeth Thompson, a historian of political movements, constitutionalism, gender, and foreign intervention in the Middle East, will visit The University of Alabama in Huntsville (UAH) March 18-20.

Thompson, professor of History and Mohamed S. Farsi Chair of Islamic Peace at American University in Washington D.C., will give a campus-wide talk on her new book "How the West Stole Democracy from the Arabs: The Syrian Arab Congress of 1920 and the Destruction of its Historic Liberal-Islamic Alliance" (Gove Atlantic Press, April 2020). The talk will be on Thursday, March 19, in Chan Auditorium at 6 p.m. On Friday, March 20, she will be hosting a small workshop in Roberts Hall at 12 p.m. on "Using Memoirs in Historical Research."

UAH Assistant Professor of History, Dr. Dylan Baun, says Thompson is a dynamic and engaging speaker. He also notes her visit aligns with an important event in Arab history.

"One of the reasons I brought her here is because not only is she an excellent speaker and inspiring mentor, it’s the 100-year anniversary of the Syrian Arab Congress. This allows for reflection on a period where you had something that looked like Arab representative democracy and government that was largely split up by Western powers. In the current period of instability in the region, it is important to contextualize what went wrong, why, and who was at the center of the fall of the Syrian Arab Congress," said Dr. Baun.

Elizabeth Thompson has two other books; "Justice Interrupted: The Struggle for Constitutional Government in the Middle East" (Harvard, 2013), and "Colonial Citizens: Republican Rights, Paternal Privilege, and Gender in French Syria and Lebanon" (Columbia, 2000).

Her visit is sponsored by the Department of History, UAH Humanities Center, and the College of Arts Humanities and Social Sciences. Both events are free and open to the public. Please RSVP for the workshop with Dr. Baun.