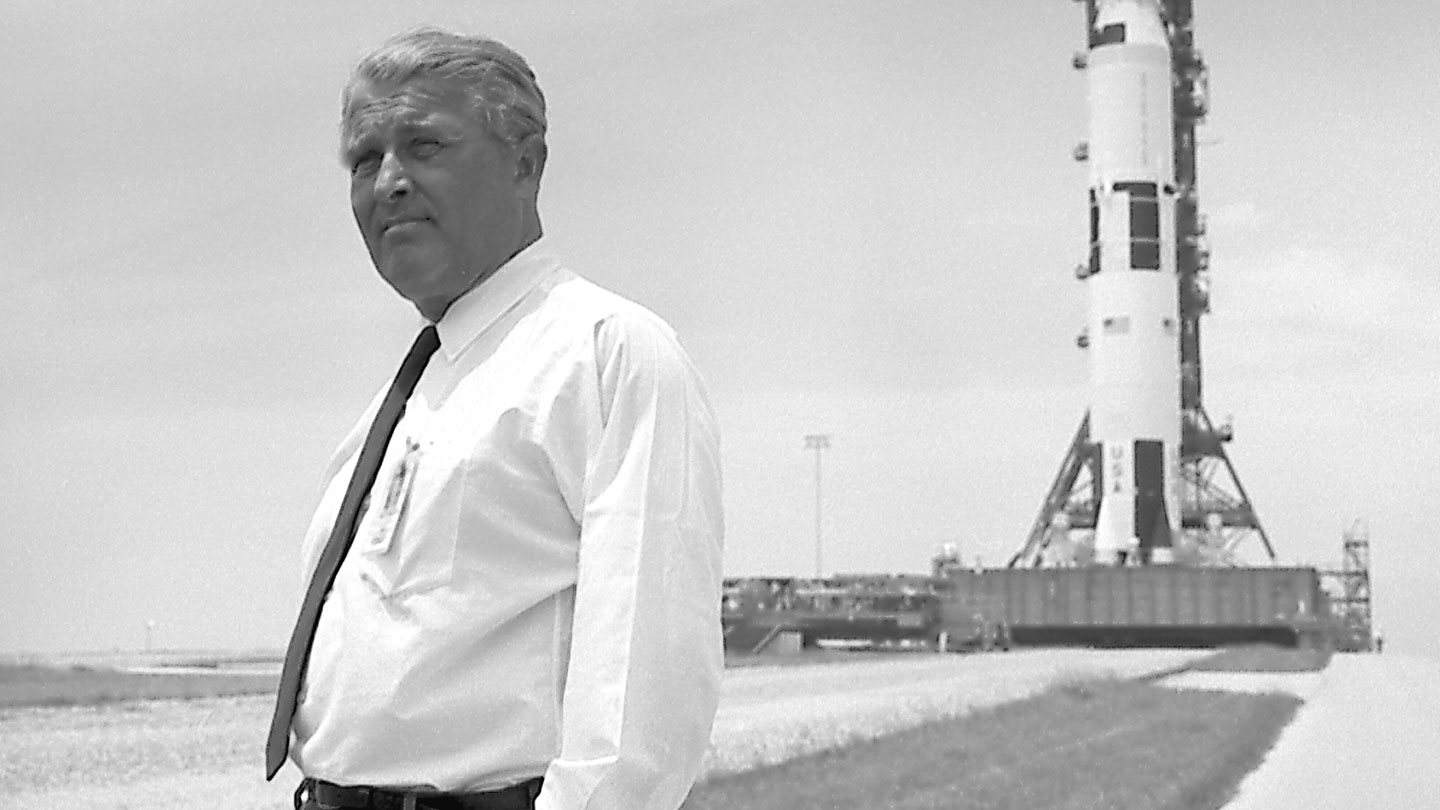 The University of Alabama in Huntsville (UAH) will host a variety of events and activities to celebrate the 50th anniversary of the historic Apollo 11 landing on the moon.

Anniversary events and activities include: 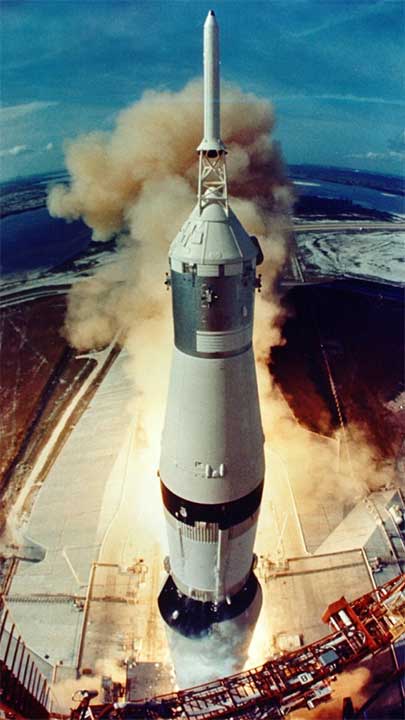 UAH will host events celebrating the 50th anniversary of the Apollo 11 moon landing. The university has played a key role in America’s space program.

UAH Library Exhibit: “To Land on the Moon: Huntsville and the Apollo Program.” M. Louis Salmon Library Art Gallery
This exhibit highlights the roles of Huntsville and its inhabitants and their contributions to the early space race and the Apollo program. The majority of the materials on display are housed in UAH Special Collections and Archives.