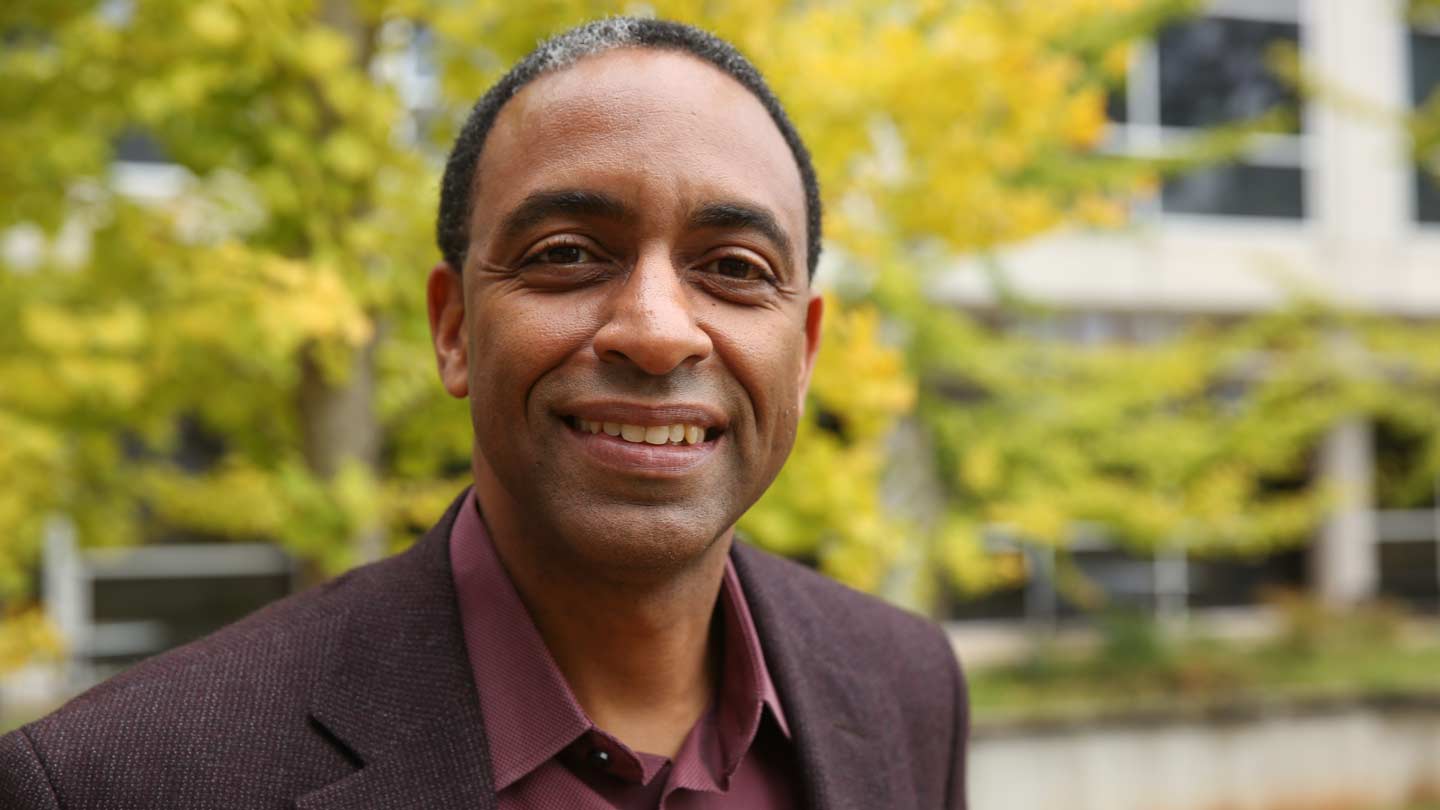 Dr. Emanuel Waddell has been selected by the National Science Foundation to serve as director of the Centers for Excellence in Science and Technology program and the Historically Black Colleges and Universities Undergraduate program.

Dr. Emanuel Waddell, an associate professor in the Department of Chemistry and the associate dean of the College of Science at The University of Alabama in Huntsville (UAH), has been selected by the National Science Foundation (NSF) to serve as director of the Centers for Excellence in Science and Technology (CREST) program and the Historically Black Colleges and Universities Undergraduate program (HBCU-UP).

"A mentor, Dr. Louis Dale, informed me about the position opening during a conversation and it sounded like an excellent professional development opportunity," says Dr. Waddell, who has also served as president of the National Organization for the Professional Advancement of Black Chemists and Chemical Engineers, president and chemistry chair for the Alabama Academy of Science, and UAH campus director of the Louis Stokes Alliance for Minority Participation (LSAMP) program.

The one-year assignment is part of the Intergovernmental Personnel Act (IPA) program, which allows for the temporary assignment of non-governmental subject matter experts to federal agencies for the purpose of furthering the goals and objectives of both the agency and the participant’s organization. Dr. Waddell was selected for the director position by Dr. Jermelina Tupas, Division Director, Division of Human Resource Development, Directorate for Education and Human Resources at the NSF.

"It presents an opportunity for me to learn about the process from the point of view of the NSF," says Dr. Waddell. "I hope to be able to share information about the grant process with colleagues at UAH, especially when it comes to collaborative proposals and those that fall under the Human Resources Division of the NSF."

Once the assignment begins, on July 8, he will relocate temporarily to Alexandria, Va., where his responsibilities will include coordinating review panels, learning about the grant process, educating stakeholders about the grant process, and participating in the decision-making process for awarding grants. He may also be involved with the NSF’s Inclusion across the Nation of Communities of Learners of Underrepresented Discoverers in Engineering and Science program and LSAMP during his tenure with the IPA program.

"I am really excited about this professional development opportunity," says Dr. Waddell. "However, I will miss some of my daily interactions with my colleagues and students across the UAH campus."