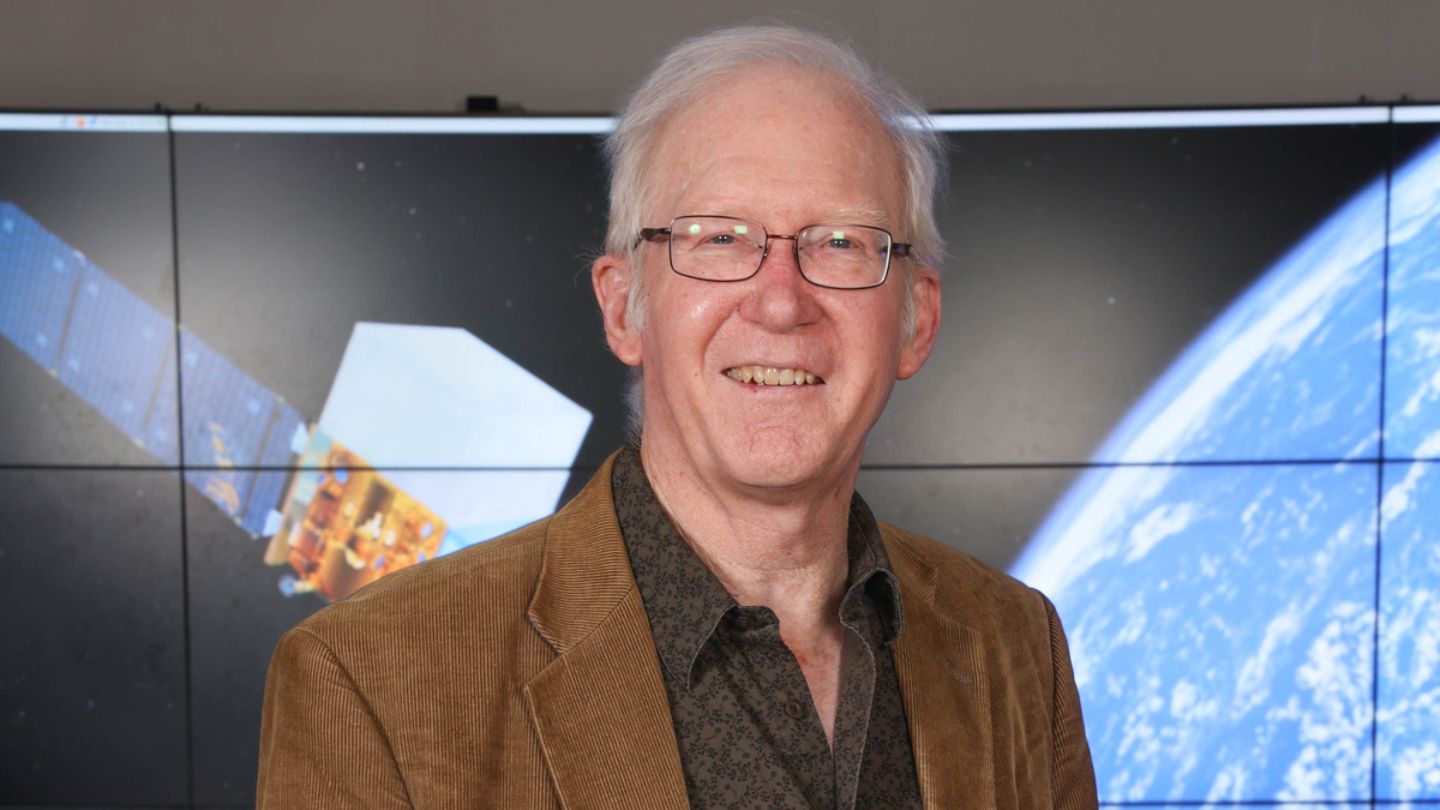 Dr. Robert Preece, an assistant director at the Center for Space Science and Aeronomic Research and associate professor of space science at UAH, is the mission’s ground operations manager.

A proposed space mission involving The University of Alabama in Huntsville (UAH) has been selected by NASA for the second time as part of a group of four for a possible future deployment.

The LargE Area burst Polarimeter (LEAP) mission would be mounted on the International Space Station (ISS) to study gamma-ray bursts from the energetic jets launched during the formation of a black hole after the explosive death of a massive star, or in the merger of compact objects.

With the University of New Hampshire as its principal investigator, LEAP would record the polarization of high-energy gamma-ray radiation that vibrates in a particular direction, which can distinguish between competing theories for the nature of the jets, according to NASA.

The mission’s ground operations manager is Dr. Robert Preece, an assistant director at the Center for Space Science and Aeronomic Research (CSPAR) and associate professor of space science at UAH, a part of the University of Alabama System.

“My role is to oversee the creation of an instrument operation center in New Hampshire and the science operation center at UAH,” says Dr. Preece. “The UAH team has expertise in all facets of flight software, ground operations and data analysis, based upon previous missions such as the Burst and Transient Source Experiment (BATSE) and the Gamma-ray Burst Monitor (GBM) aboard the Fermi Gamma-ray Space Telescope.”

The four missions selected by NASA for Phase A studies include two that are Explorer class and stand alone, which means that they get a ride into space and are cut loose, and two missions of opportunity (MOO), meaning they are attached to something in space.

LEAP falls into the MOO category, Dr. Preece says, since it is to be attached to the outside of the ISS.

“Phase A is a nine-month period in which the instrument concept is refined,” he says. “It concludes with a site visit by NASA headquarters personnel and subject matter experts.”

After that NASA will again down-select, typically choosing one Explorer and one MOO, although last time no MOOs were selected. That process will occur sometime in 2024, with launches in the 2027-28 timeframe, Dr. Preece says. 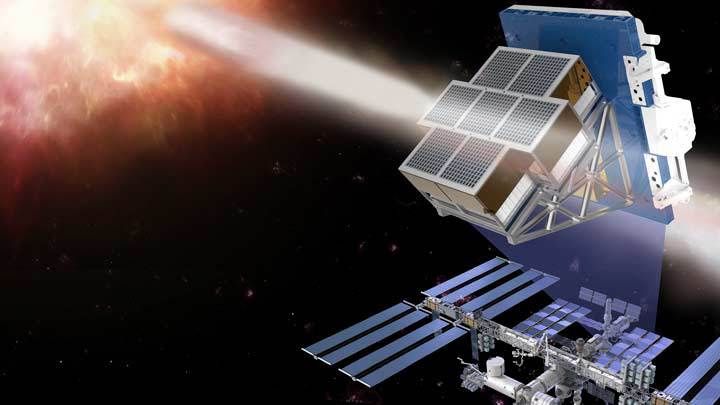 LEAP would study gamma-ray bursts from the energetic jets launched during the formation of a black hole after the explosive death of a massive star, or in the merger of compact objects.

“LEAP would be carried into space inside the ’trunk’ of a SpaceX or equivalent spacecraft,” he says.

“While the spacecraft is docked on the station, the robotic arm will detach LEAP and carry it to its permanent location on the ISS. There, it receives power and access to data links to and from the ground stations, one of which I am responsible for creating at UAH.”

LEAP operates on the principle that gamma-rays, like all light, scatter in a preferred direction.

“If enough of them scatter in the same direction, we can say that the light is polarized, as you can easily see with a pair of polarized sunglasses,” Dr. Preece says. “Glare from horizontal surfaces is reflected largely horizontally, but the sunglasses only admit vertical polarized light, eliminating the glare. Rotate the sunglasses around by 90 degrees and you see the glare.”

Magnetic fields can act like the reflecting surfaces that produce glare.

“So, if you have a gamma-ray polarimeter, you can remotely measure the magnetic fields of an astrophysical source without having to go there,” says Dr. Preece.

“In turn, the magnetic field plays such an important role in the production of astrophysical jets that we are relatively blind to many of the processes involved,” he says. “So, we must put on our gamma-ray sunglasses to see clearly what is going on out there.”

The mission involves a massive amount of computer programming at UAH, Dr. Preece says. The mission’s hardware will be built by the University of New Hampshire’s team there. Preflight testing will be done at MSFC.