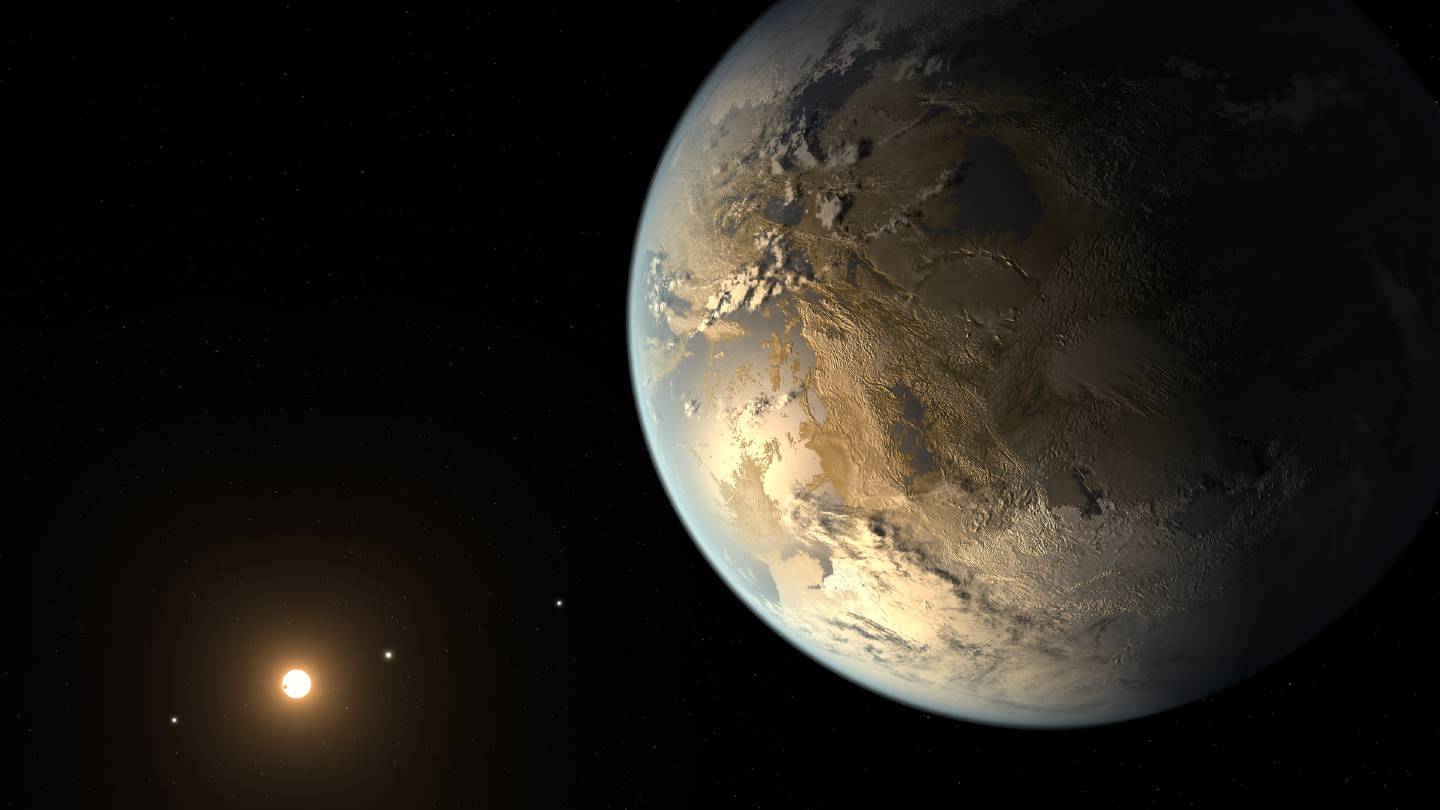 Kepler-186f was the first rocky planet to be found within the habitable zone, the region around a host star where the temperature is right for liquid water.

A refinement to a space weather model developed by a center director at The University of Alabama in Huntsville (UAH) could help scientists check out which planets outside our solar system are likely to have someone home.

Exoplanets are what planets are called when they orbit stars outside our own solar system, and the effort to winnow out those that could harbor life has been intensifying.

Now at the Center for Space Plasma and Aeronomic Research (CSPAR) at UAH, a part of the University of Alabama System, research by Dr. Junxiang Hu along with collaborators has developed a model for tracking stellar energetic particles that can influence the creation of life on exoplanets. These stellar energetic particles are too far away to be directly measured, so they need to be modeled from remote sensing inputs.

“The energetic particles associated with superflares from young solar-like stars will impact the atmospheric chemistry of their close-in exoplanets, possibly generating prebiotic chemicals that could trigger life,” says Dr. Hu. “The characterization of these impacts may be important in assessing chemical signatures of the habitability of exoplanets.”

Prior modeling used empirical approaches, but the new research applies physics to the endeavor. It doesn’t directly identify habitable exoplanets, says Dr. Hu, but it can inform that search.

“This work lays the groundwork for a series of future multi-disciplinary research projects dedicated to understanding the origin of life,” he says. 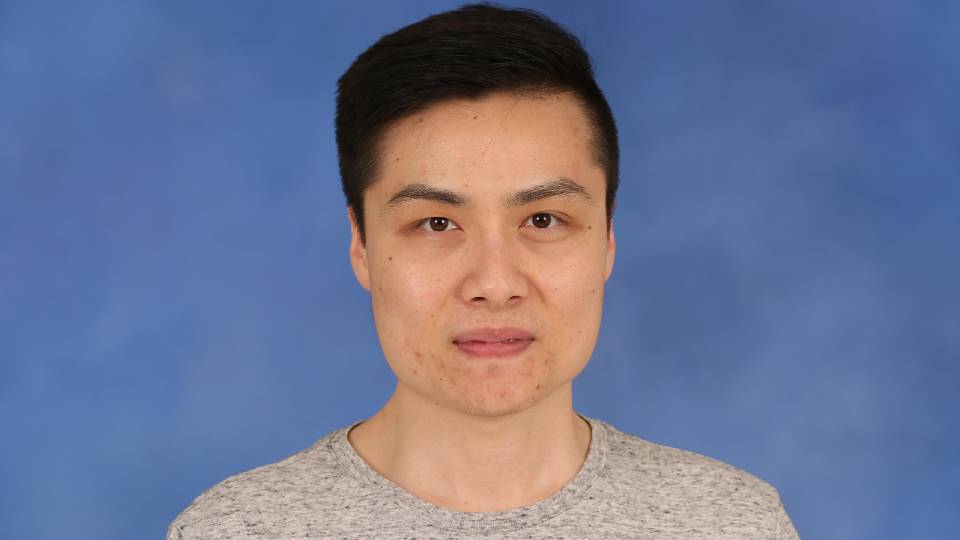 Lead author Dr. Junxiang Hu says the characterization of superflare impacts may be important in assessing the habitability of exoplanets.

Dr. Hu refined the Particle Acceleration and Transport in the Heliosphere (PATH) model originally created in 2001 by Dr. Gary Zank, who since 2008 has been CSPAR director. That earlier model was focused on getting the correct physics mechanisms in place to model particle acceleration and transport, and then Dr. Zank’s work was further extended over the years by Dr. Gang Li and other researchers at UAH.

“Large solar flares are usually associated with coronal mass ejections (CMEs),” says Dr. Hu. “PATH is a tested model that works rather well for solar energetic particle events, and in this work, we extend it to stellar events with some extremely fast CMEs.”

The new work, called the improved Particle Acceleration and Transport in the Heliosphere (iPATH) model, uses a physics-based approach to assess the energy spectra of energetic particles being emitted in stellar superflares. Dr. Hu began on the model in 2015 as his doctoral dissertation.

The iPATH modeling shows that earlier empirical results could be severely underestimating particle flows impacting exoplanets at very high energies, Dr. Hu says, so extreme superflares from other stars may have a much stronger influence on exoplanets than previously thought.

The new research serves as proof of concept that the model can work in other star-planet systems beyond the solar system, so the scientists didn't choose specific exoplanets to model for this endeavor.

“In future work, we will choose close-in rocky exoplanets around magnetically active G, K and M dwarfs. In other words, we will select exoplanets that resemble early Earth for case studies,” Dr. Hu says.

“We are now working closely with NASA to bring the operational model into public use, under the support of NASA’s Community Coordinated Modeling Center and NASA’s Space Radiation Analysis Group.”