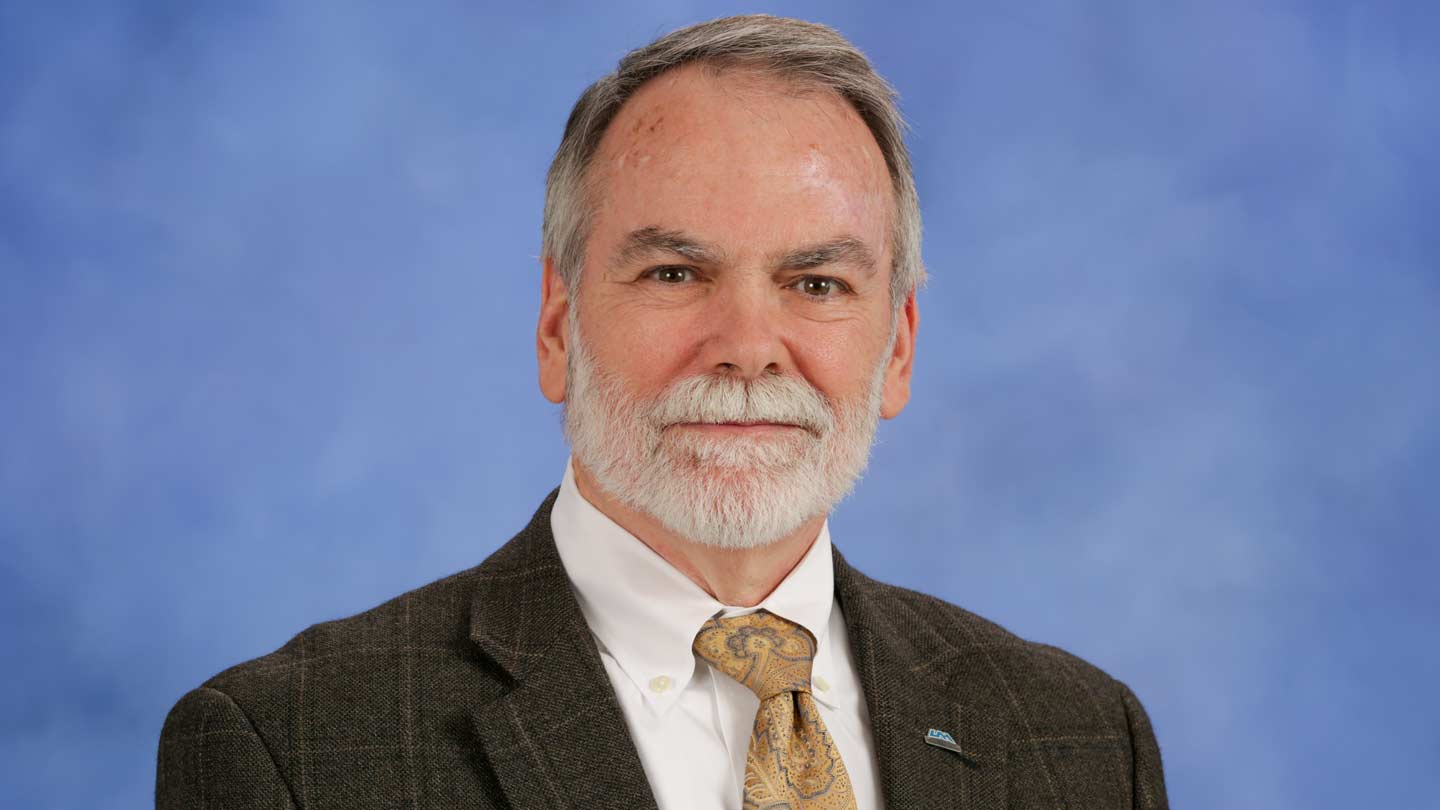 Although this conference is 14 years old, it has only been held in Los Angeles, New York, and Atlanta. Now it is coming to the national center of systems engineering, Huntsville.

Keynoting the conference is Kristen Baldwin, the acting deputy assistant secretary of defense for systems engineering at the Dept. of Defense. Distinguished visitors include Brian Muirhead, chief engineer of the Jet Propulsion Laboratory (JPL) and Ron Sega, former director of defense research and engineering in the Pentagon and a Space Shuttle crewmate to Huntsville's Jan Davis.

The closing speaker is UAH eminent scholar and professor of systems engineering Dr. Dale Thomas, along with Dinesh Verma, the executive director of the Systems Engineering Research Center (SERC), the first university affiliated research center established by the Dept. of Defense for systems engineering research.

"CSER will be an important moment for Huntsville, but it is also an important event for UAH, and particularly for the ISEEM department," Dr. Collopy says. "Over the last seven years, UAH has invested in systems engineering and earned a reputation as a national center of theoretical research in systems engineering, and it is primarily this focus that brought CSER here. 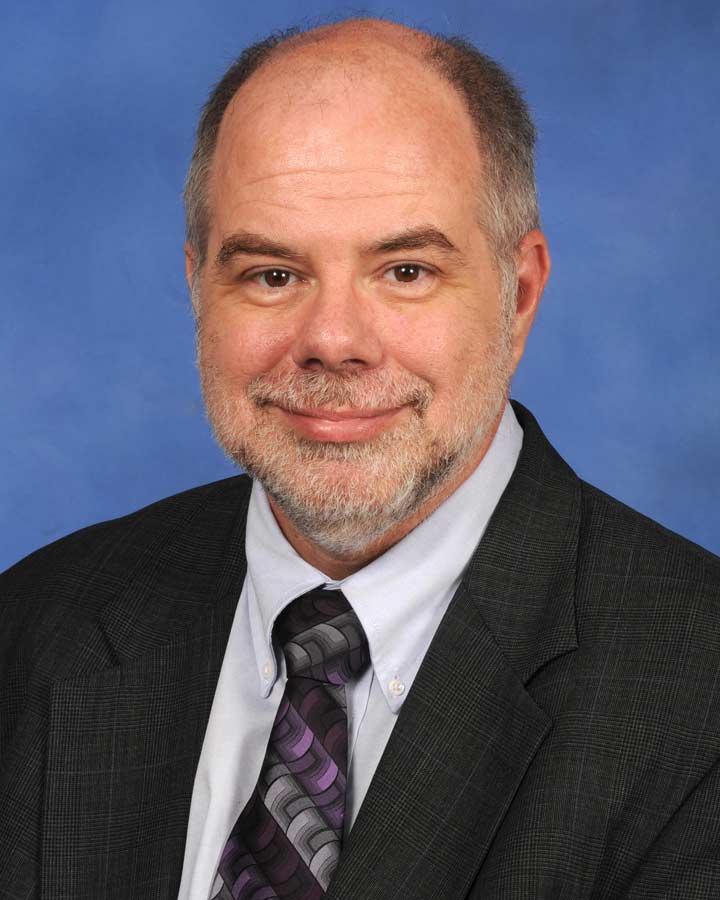