Gamers set to gather at ChargerCon 2018 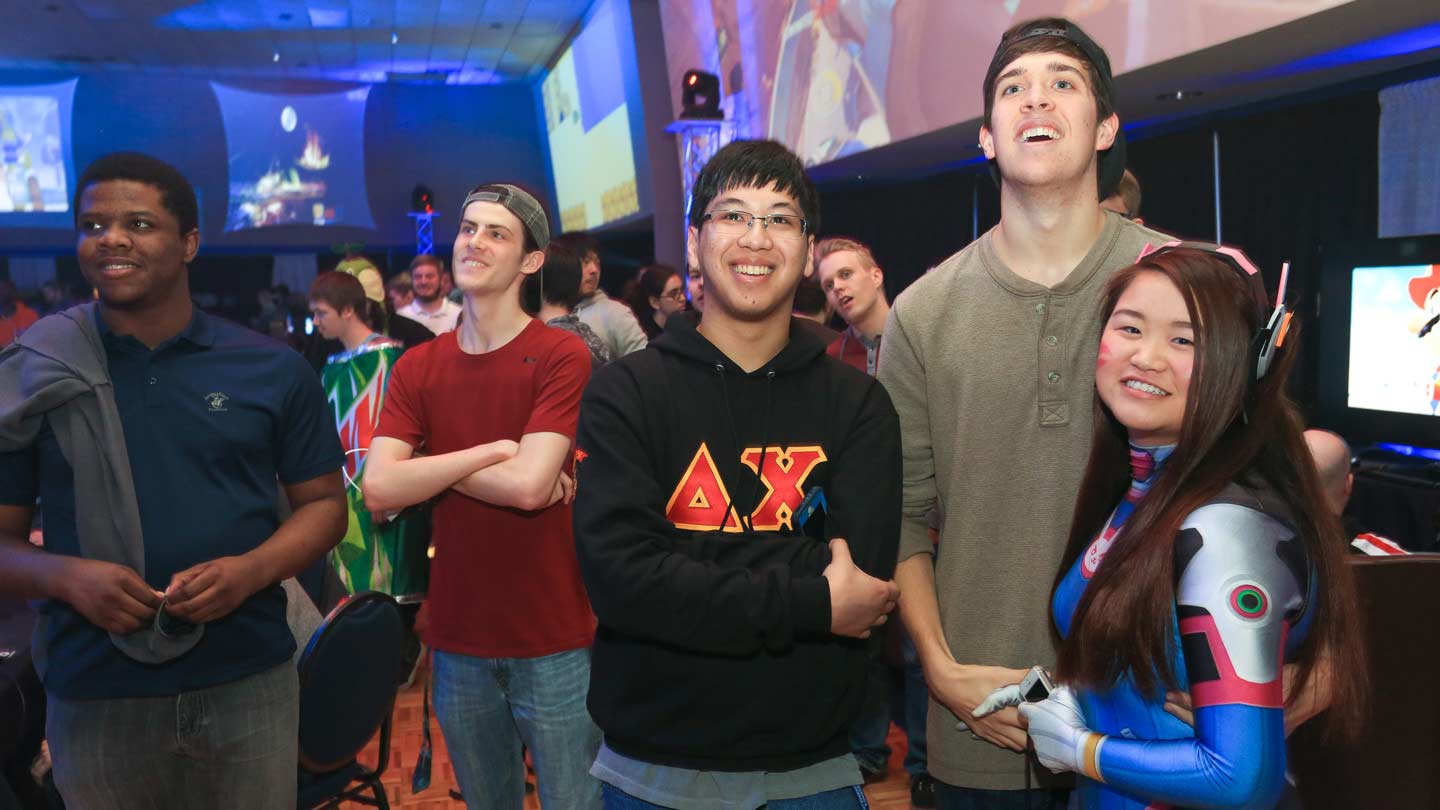 The University of Alabama in Huntsville (UAH) is hosting ChargerCon 2018 on Saturday, Feb. 10, from noon to midnight in the UAH Student Services Building.

“ChargerCon offers a great opportunity for UAH students and gaming enthusiasts from the community at large to come together and network, collaborate and compete,” says Vinny Argentina, an assistant professor of art, animation and game design. “And there really is something for everyone, whether you’re into Mario Kart or Magic: The Gathering!”

“Some will have a buy-in, which will go toward prizes for the champions,” says Argentina. “We will also have a cosplay contest and we will present several workshops throughout the day, from character design to cosplay to consent.”

ChargerCon is made possible with the support of both UAH and community partners. Among the former are Charger Magic: The Gathering Team, Charger Studios, Pokemon League, Society for Strategy Games, UAH Cosplay and Costuming Club, and UAH Intramural Sports. Among the latter are Vs HSV, Pints & Pixels, The Deep, Huntsville STEAM Works, Rocket Punch, Fire & Spice food truck and Tha Food Truck.

The event is free and open to the public.