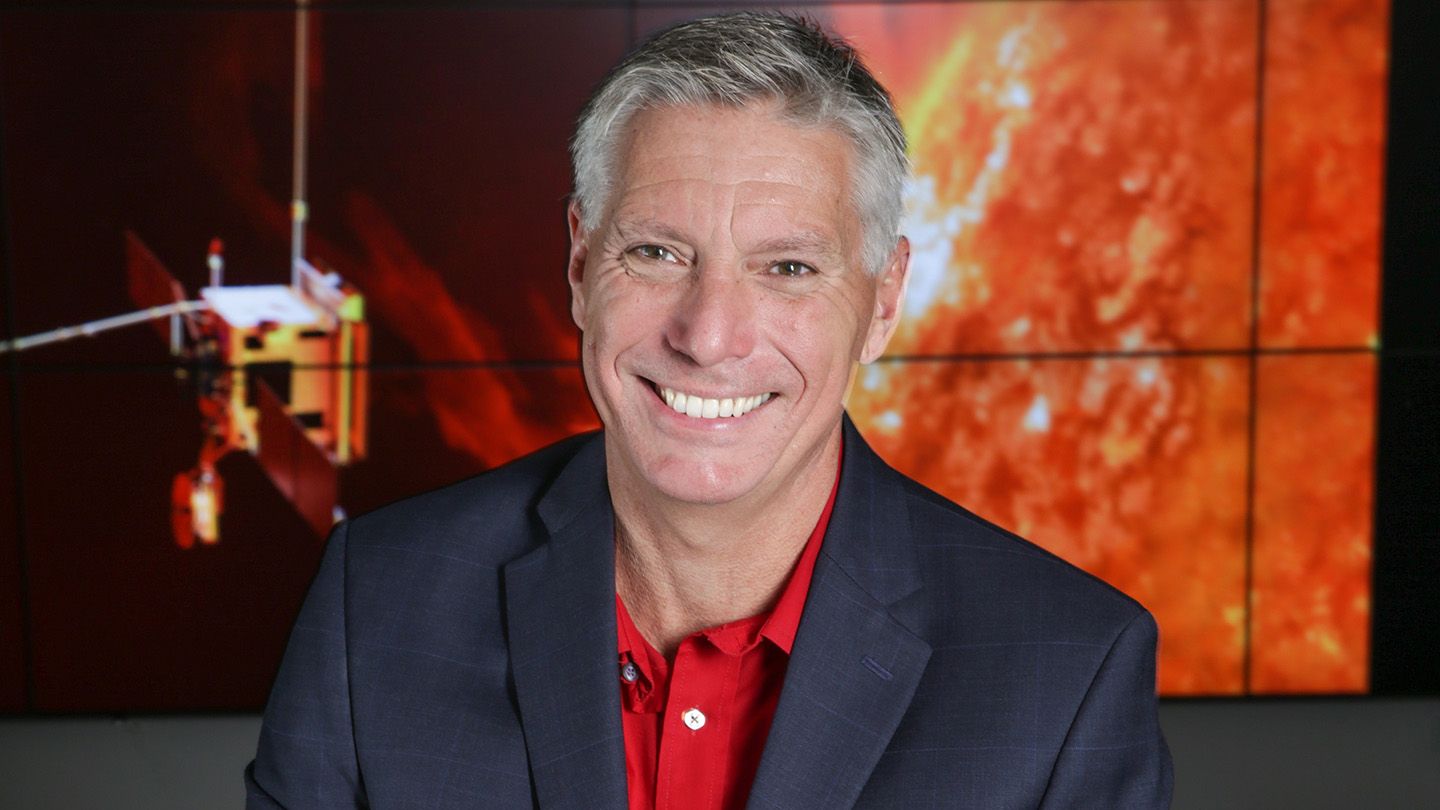 Dr. Gary Zank is the plasma initiative’s principal investigator, the director of UAH’s Center for Space Plasma and Aeronomic Research and the Aerojet Rocketdyne chair of the Department of Space Science. He is Alabama’s only full-time member of the National Academy of Sciences and the University of Alabama Board of Trustees trustee professor.

Nine Alabama universities and one private firm are partnered in a new $20 million, five-year effort led by the University of Alabama in Huntsville (UAH) to develop transformative technologies in plasma science and engineering (PSE) funded by the National Science Foundation (NSF) Established Program to Stimulate Competitive Research (EPSCoR).

The goals of the “Future Technologies enabled by Plasma Processes” (FTPP) initiative are to develop new technologies using plasma – the most abundant form of matter in the observable universe – in hard and soft biomaterials, food safety and sterilization, and space weather prediction.

The alliance led by UAH, a part of the University of Alabama System, will build Alabama’s capacity in PSE research and the supporting workforce and make the state a world-renowned hub for PSE.

“The funding is the result of a team effort from the co-investigators in assembling the group, who generated the concepts and ideas underlying the proposal and executed the plan by writing a successful proposal,” says Dr. Gary Zank, FTPP’s principal investigator, director of UAH’s Center for Space Plasma and Aeronomic Research (CSPAR) and the Aerojet Rocketdyne chair of the Department of Space Science.

“The Alabama EPSCoR committee that oversees all the Alabama EPSCoR activities –especially Prof. Chris Lawson and his team of Alabama university vice presidents of research – was instrumental in guiding and helping us develop the proposal,” Dr. Zank says.

“I would be remiss in not recognizing our Alabama members of the United States Senate, Sen. Richard Shelby and Sen. Tommy Tuberville, as well as former Sen. Doug Jones, in contributing to the building of an Alabama research and technological environment that values high tech,” he says.

Sen. Shelby says the funding from NSF is exceptional news for UAH and the entire state.

“This grant will allow for ground-breaking plasma research to occur, accelerating new technologies for a variety of applications, and will further solidify Alabama as a leader in this field,” Sen. Shelby says. “I look forward to seeing the impact that this five-year initiative will have on the future utility of plasma science and engineering.”

Sen. Tuberville calls the grant welcome news and says it is well-deserved for this innovative collaboration.

“Our state is home to many talented researchers and developers, and this funding will go a long way in making Alabama a leading pioneer in PSE research and stimulating meaningful advancements in plasma technologies,” Sen. Tuberville says.

The award is an indication of the evolution of space science at UAH, says Dr. Chuck Karr, interim UAH president.

“Congratulations to Dr. Gary Zank, Alabama’s only full member of the National Academy of Sciences, who is the founder of the Department of Space Science at UAH and whose global recognition and tireless efforts have brought together a top-notch team at CSPAR that is known worldwide for its research,” says Dr. Karr.

“Achieving this grant is a reflection of the incredible strides that the Department of Space Science and CSPAR have made in building a program that is now ranked 13th in the nation in research expenditures in the area of space physics and astrophysics, according to the NSF Higher Education Research and Development survey,” Dr Karr says. “This NSF grant reflects the outstanding scientists, researchers, post-doctoral investigators and students that Space Science and CSPAR have and that UAH has.”

Although different in aims, research goals and scope from a previous $20 million NSF EPSCoR grant awarded in 2017, the new FTPP grant will continue to build plasma expertise, research and industrial capacity, as well as a highly trained and capable plasma science and engineering workforce, across Alabama.

“In this regard, the grant is very closely aligned with the Alabama EPSCoR State Science & Technology Roadmap and the state’s economic development plan, Accelerate Alabama,” says Dr. Zank.

“It’s incredibly exciting to be leading and working with the 10-member university and industry consortium that makes up FTPP,” Dr. Zank says. “Intellectually, academically and technologically, the new grant represents plasma research and engineering at its most ambitious.”

FTTP will exploit low-temperature plasma (LTP) physics to develop technologies for advanced materials, agriculture, food safety and health-related applications. It will use space plasma physics from the sun to the ionosphere to develop actionable space weather forecasting and nowcasting models to mitigate potentially damaging effects on spacecraft, humans and infrastructure. Those are two of the six Grand Challenge problems identified in the Plasma 2020 decadal report. The NAS named Dr. Zank co-chair to produce that report in 2018.

FTPP partnerships will work toward building a sustainable foundation from which further PSE ambitions can be realized, such as a hub for cutting-edge PSE in Alabama.

“Not only are the problems to be investigated in the FTPP program among the most challenging intellectually, they have enormous societal benefits and commercial implications,” says Dr. Zank.

“All of this will benefit not only UAH and our partner Alabama universities, but the entire state and the nation,” he says. “FTPP will bring the resources and vision to harness this group, expand the program and build a diverse plasma consortium that is pre-eminent in the field. I am very excited about what the next five years will bring.”