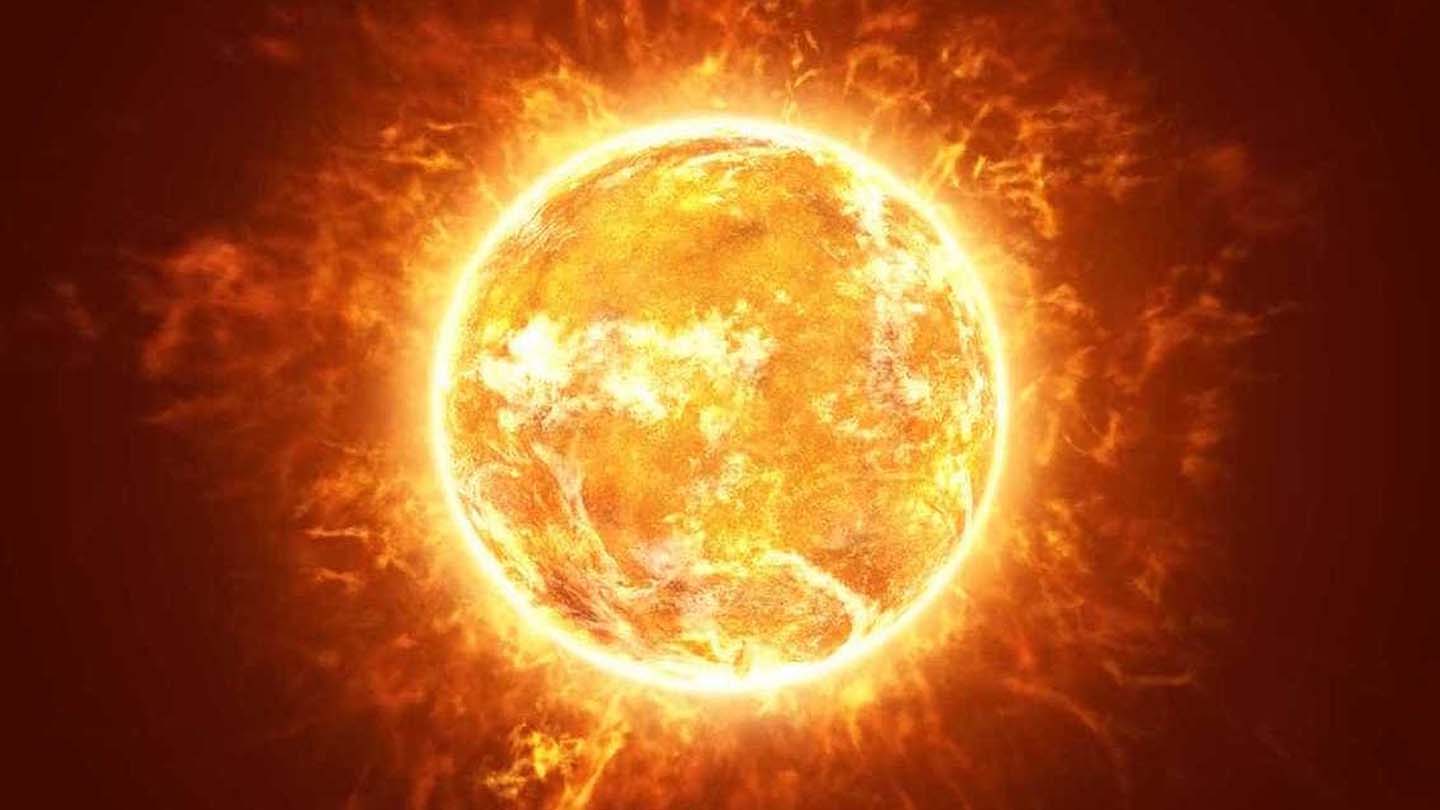 Two University of Alabama in Huntsville (UAH) space scientists who are research directors in a heliophysics DRIVE Science Center at Boston University (BU) in which UAH is a partner had significant roles developing a proposal that resulted in a five-year Phase II NASA grant for that center.

Heliophysics is the study of how the sun influences and shapes the solar system.

Dr. Gary Zank, director of the Center for Space Plasma and Aeronomic Research (CSPAR) and the Aerojet Rocketdyne chair of the Department of Space Science (SPA) at UAH, a part of the University of Alabama System, and Dr. Vladimir Florinski, an associate professor of space science, are among five research directors of the center, where UAH has major research roles.

“So, I wrote up a large section of the grant that was related to pickup ion physics, and Dr. Florinski wrote about cosmic rays,” says Dr. Zank, who is Alabama’s only fulltime member of the National Academy of Sciences. 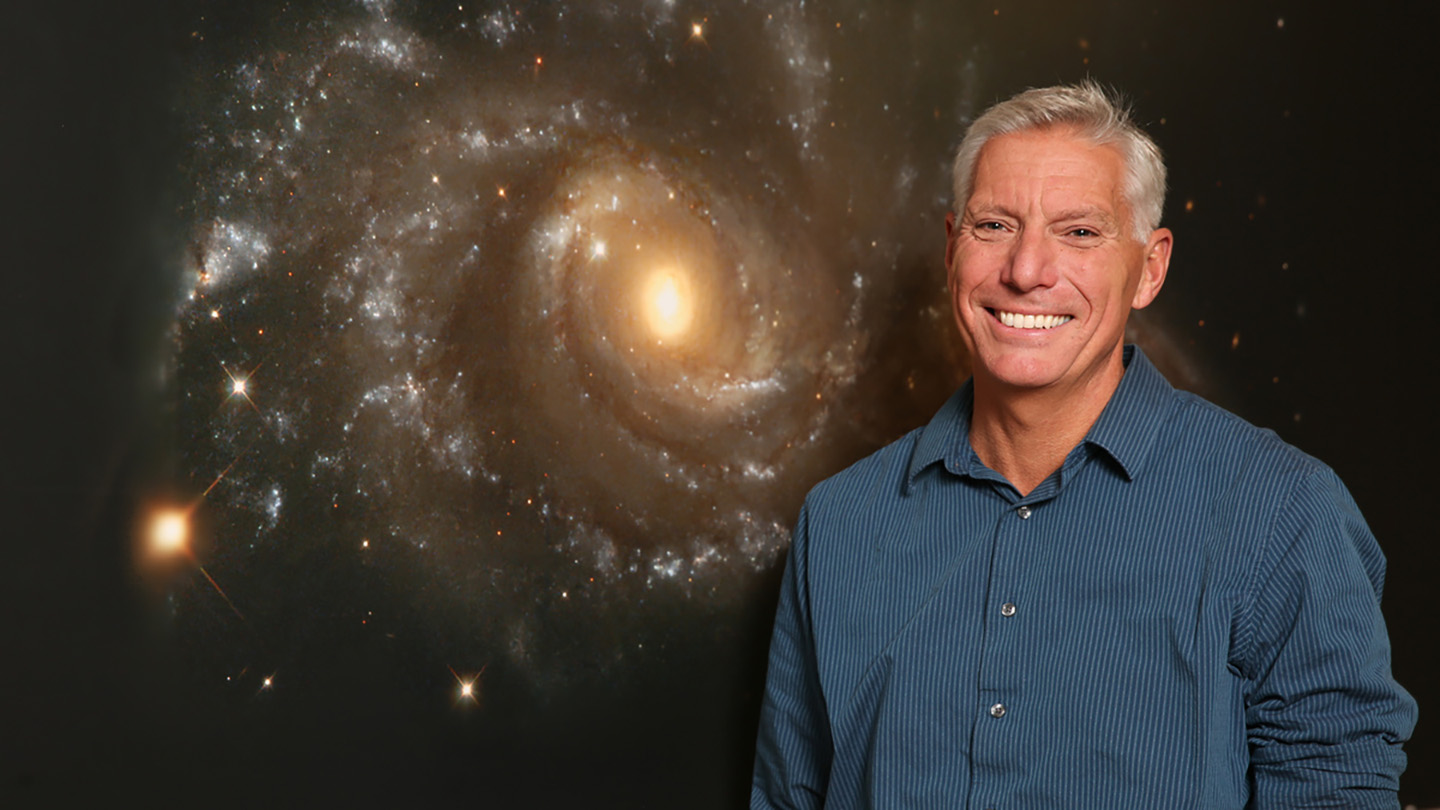 Dr. Gary Zank is a director at the Boston University DRIVE Science Center, where he leads pickup ion physics research.

Known as the SHIELD DRIVE – for Solar wind with Hydrogen Ion exchange and Large scale Dynamics (SHIELD) Diversify, Realize, Integrate, Venture, Educate (DRIVE) Center, it was one of just three such centers nationally to receive Phase II funding from NASA.

According to NASA, the centers will support science that requires more than individual investigators or small teams. They bring synergistic, coordinated efforts to achieve innovative, breakthrough science that is both ambitious and achievable.

Initially, NASA had provided two years of Phase I funding to nine DRIVE missions nationally that were selected to develop a proof of principle for how an eventual center would operate.

“I was also heavily involved in developing the basic structure of the center and the basis for funding models for the different groups, using ideas and experience that came out of the current National Science Foundation (NSF) Established Program to Stimulate Competitive Research (EPSCoR) plasma grant that I lead here,” Dr. Zank says. “That experience was very valuable, I think, in writing a compelling proposal.”

The SHIELD DRIVE Center brings together more than 40 investigators from 17 universities, colleges, national labs and research institutes. Dr. Merav Opher, a BU professor of astronomy, is the principal investigator and leader of the center, which will have as its administrative home the BU Center for Space Physics.

“Merav and I have collaborated and have known one another for a long time. We have collaborated on research and indeed have had several papers together in the past couple of years as part of the Phase I SHIELD program,” Dr. Zank says.

The DRIVE Centers are expected to cover a broad range of activities, Dr. Zank says. 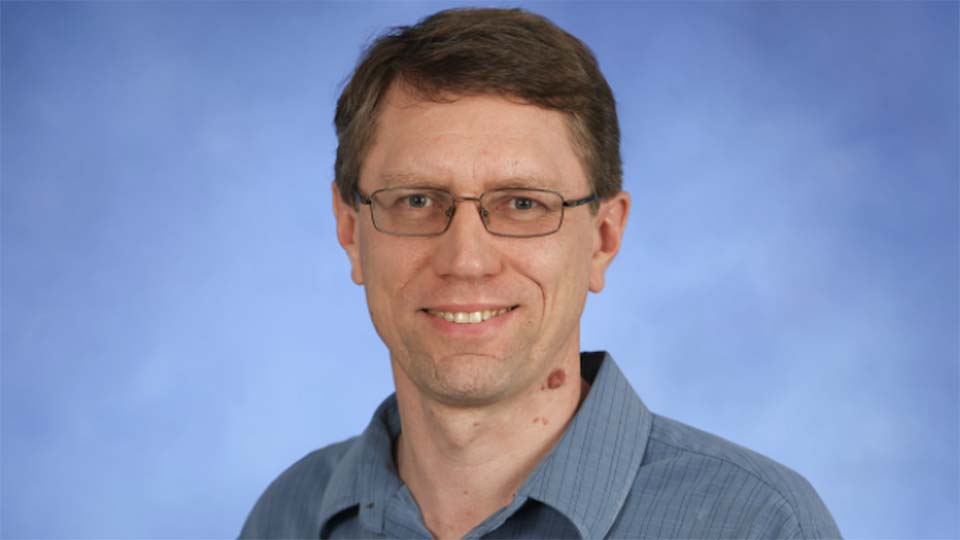 “The idea behind DRIVE is not unlike an NSF center, in that the NASA DRIVE Centers are supposed to bring a nationwide group of experts together for an extended time to address compelling problems in space physics while integrating diversity and education, and introducing new young people to the field, and doing all that in a reasonably innovative way.”

The Phase II funding came because of the excellent science that was being done by SHIELD and the general importance of the need to understand the interaction of the large-scale solar wind with the interstellar medium, Dr. Zank says.

“Continuation was very likely strongly influenced by an innovative outreach and engagement program that focused strongly on the diversity of our discipline, especially among the younger members of our scientific community,” he says, “Also, the team integrates some of the top researchers in the field, and finally I think the Phase I demonstrated that our team could collaborate very well together, which is critical for a well-functioning future center.”

“I think this is yet another illustration about the increasing prominence that SPA and CSPAR are achieving. Besides Vladimir Florinski and myself, new assistant professor Dr. Lingling Zhao is part of SHIELD, as are several CSPAR researchers,” says Dr. Zank.

“We are a central cog in the SHIELD Center in the research as well as the diversity, integration, outreach and education components,” he says. “It’s very satisfying to see how SPA and CSPAR together and collectively are growing in stature and reputation, and SHIELD is one more example.”