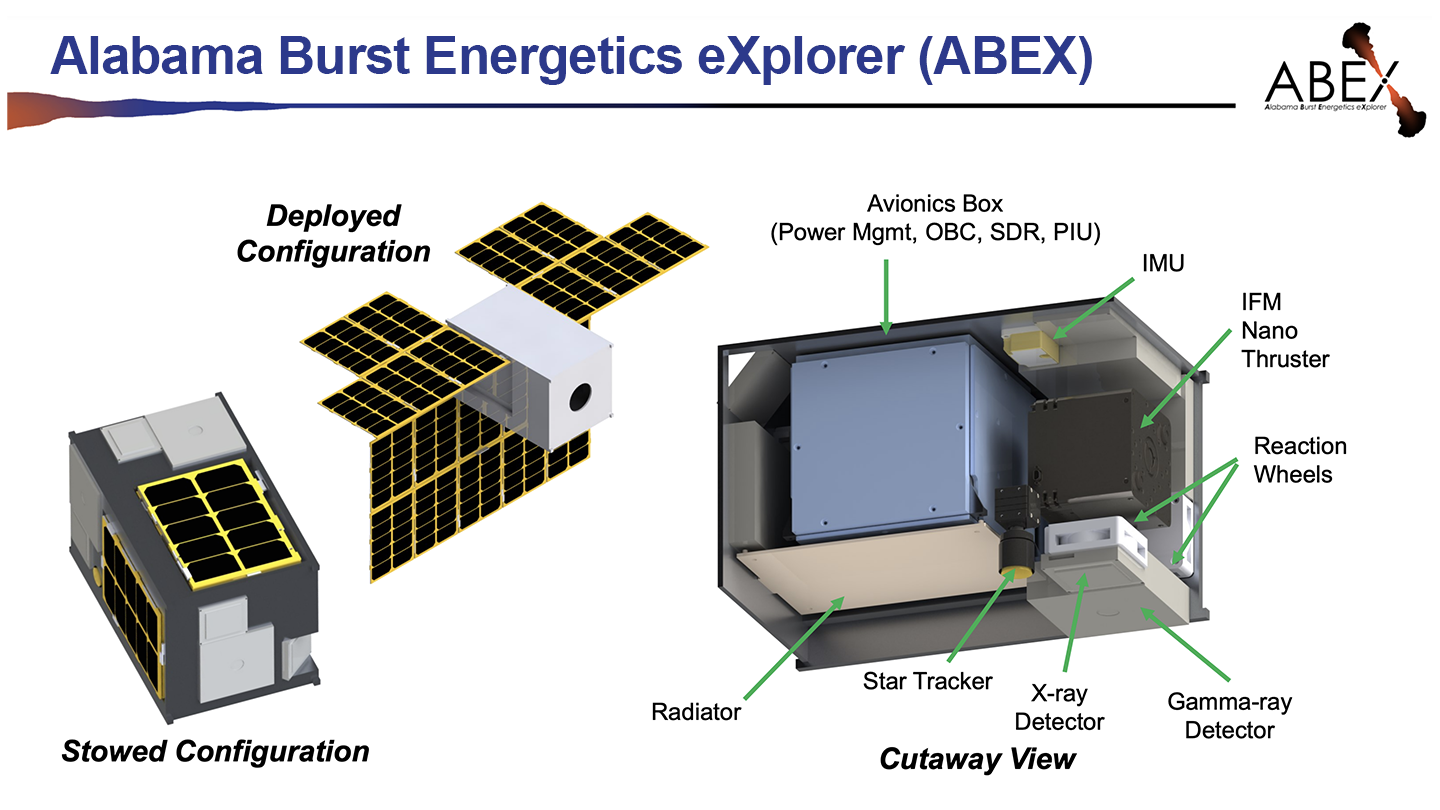 The Alabama Space Grant Consortium’s (ASGC) statewide, university student-built cube satellite (Cubesat) project is shifting gears, a term that might sound appropriate to the hobbyist hot-rodder who leads ASGC and is marshaling the Cubesat efforts.

The group’s drive to be the first student-built Cubesat to leave low Earth orbit (LEO) by hitching a ride on the coming NASA Artemis II flight crashed when NASA dropped secondary payloads from that mission, says Dr. Dale Thomas, the director of ASGC, which is based at The University of Alabama in Huntsville (UAH), a part of the University of Alabama System.

That doesn’t mean the goal is dead, points out Dr. Thomas, an eminent scholar and professor of industrial and systems engineering at UAH when he’s not building cars at home.

“We absolutely do plan to propose another CubeSat for the anticipated Artemis III secondary payloads call,” says Dr. Thomas, who is also is the deputy director of UAH’s Propulsion Research Center. “We will need to plan that mission against the NASA objectives for that mission.”

ASGC’s foundational Cubesat concept, AEGIS, was the Alabama Experiment on Galactic-Ray In-Situ Shielding. It was proposed for launch as a secondary payload on the Artemis II mission in response to a NASA solicitation. The AEGIS science mission was to assess lunar soil, or regolith, to determine its suitability as a low-cost radiation shield when used in Mars spacecraft assembled on or near the moon.

After hearing their Artemis II plans were upended, the students have double-clutched, shifted and put the pedal to the metal on another project. 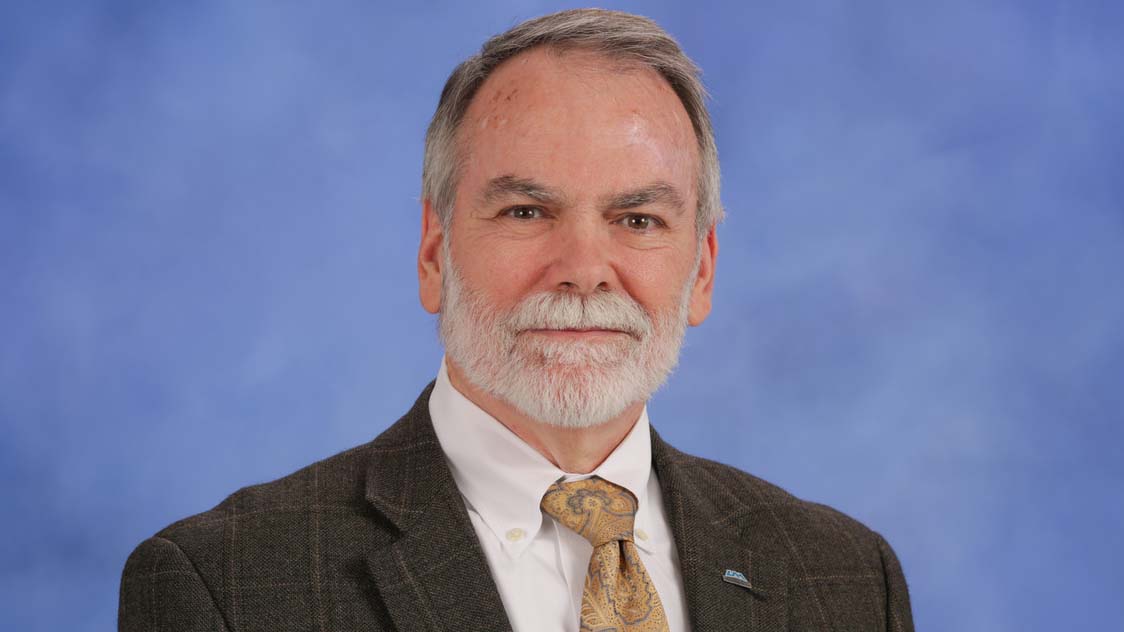 Dr. Dale Thomas, eminent scholar and professor of industrial and systems engineering and ASGC director, is marshaling the ABEX effort.

“The students were crushed when I broke the news to them, as they had poured their hearts and souls into this proposal,” Dr. Thomas says. “And then I was amazed by the resiliency of the student teams. Rather than packing it in, they decided to revector to a mission for which we could compete to get a ride to space.”

The new Cubesat mission is ABEX, for Alabama Burst Energetics eXplorer, and its focus is to measure the emission spectrum of gamma ray bursts. ABEX will operate jointly with other NASA gamma-ray missions to localize these events via wavefront timing with high precision and rapid response times.

ABEX is the mission that will be proposed for a NASA solicitation called APRA (Astrophysics Research and Analysis),” say Dr. Thomas, who adds that student projects compete toe-to-toe with all other research proposals in the NASA system.

“This is a highly competitive annual call, but I have confidence that we will once again be submitting a very competitive proposal.”

For ABEX, the ASGC group had to redesign the mission to a LEO that’s 500 km sun synchronous to allow it to spend significant time outside the Van Allen radiation belts for science measurements. The Van Allen belts are made up of highly energetic charged particles, most of them from the solar wind, that are trapped at high altitudes in the magnetic field of Earth. They can drive instrumentation batty.

“We had to make that orbital change because we could not identify a ride to take us to that high orbit that we were getting with the SLS,” Dr. Thomas says.

“We had to make this decision in order to identify a viable launch opportunity for inclusion in the APRA proposal, which will be the ABEX. To go into the APRA proposal without a bona fide launch capability would have been a show stopper.”

Prototyping of some of the key ABEX elements has begun, to bring down the project’s risk and strengthen the proposal for NASA’s consideration. ASGC is harvesting from what was learned and built from its AEGIS effort to support ABEX.

The missions may have changed, but the educational goals have not. The core ASGC program goal remains to eventually develop the most complex student designed and constructed satellite ever attempted, and to launch it out of LEO, which would be another first for a student project if achieved.

“The lessons that we’re learning on ABEX will inform our playbook for that proposal, and the ones that follow,” says Dr. Thomas. “We want to be flying one CubeSat per year.” 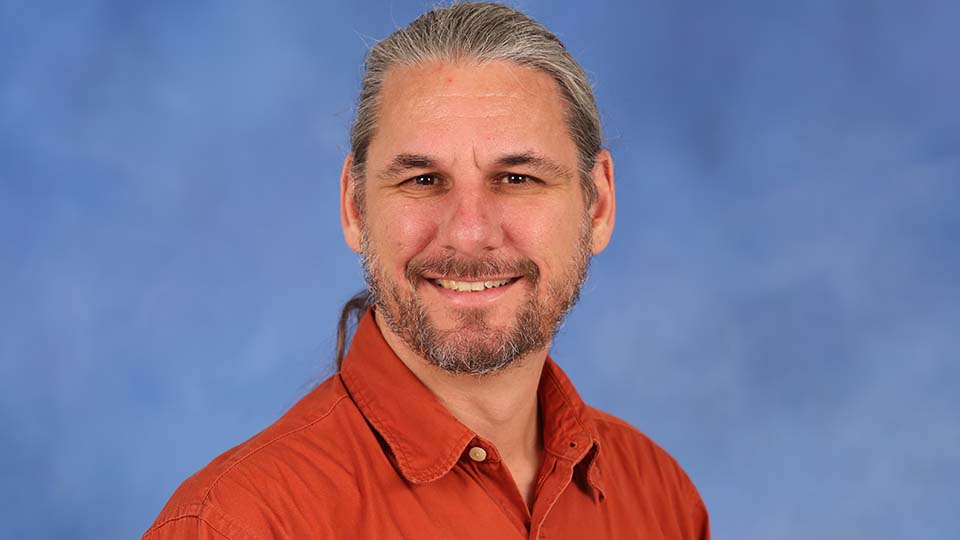 Dr. Peter Jenke, a research scientist at UAH’s Center for Space Plasma and Aeronomic Research, is the ABEX principal investigator.

Through that effort, the students who are Alabama’s next wave of aerospace workers are meeting the same physical, organizational and team challenges that NASA-originated projects present, and they interact regularly with NASA. That kind of experience is valuable to employers like Huntsville’s Torch Technologies

“At Torch, we have found that hands-on experience designing systems and/or spacecraft, learning and actually executing a competitive proposal process, and working in an internal-external collaborative environment is very valuable to our future hires so they can hit the ground running with little training,” says Dr. Daniel Schumacher, director of technology development at Torch Technologies. “This experience sets these students apart from those that mostly have only the academic background.”

Statewide, 40 students participated in the program in the spring semester, bringing the total student engagement to over 200 over its lifespan.

“There are things that simply cannot be learned in the classroom,” Dr. Thomas says. “This project gives STEM students the opportunity to work on a real spacecraft. Students are gaining experience that they typically get in their first years on the job.”

The universities involved have divided tasks based on their respective strengths and student interests.

While they are not technically sponsors, mentors and reviewers have been supplied by NASA centers including MSFC, the Jet Propulsion Laboratory and Goddard Space Flight Center.

“The greatest benefit will be for the employers, who are getting students fresh out of college with actual complex system design experience and experience working as a member on a project team that spans multiple organizations,” Dr. Thomas says. “And perhaps some of these students will gain the confidence they need to start home-grown STEM businesses here in Alabama!”