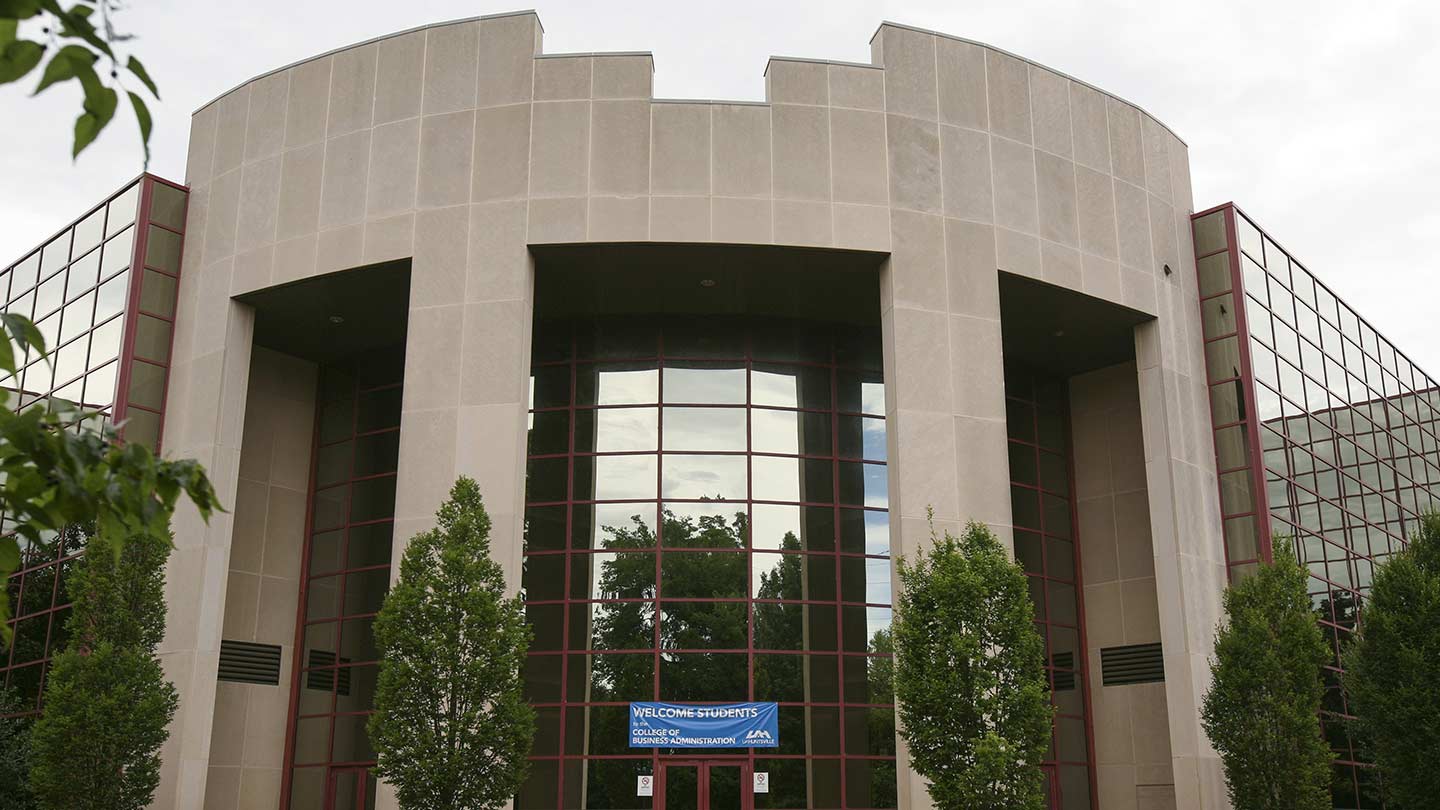 The competition begins at 8 a.m., in the Chan Auditorium of the Business Administration Building. North Alabama high school teams composed of ninth through 12th grade students from North Alabama have signed up to compete in the scholastic competition. The purpose of the annual contest is to encourage high school students to compete academically with other schools in the state.

The ASCA Scholars Bowl is a jeopardy-like game comprised of five rounds, that challenges students' memory and knowledge in the subjects of science, mathematics, history, arts, culture, geography and literature. When the ASCA moderator asks the questions, a student representing the school team must "buzz-in" to answer. Competing teams receive points for each correct answer, and the student group with the most points wins the round.

"Students participating in the Scholars Bowl spend fall semester preparing for competitions, and then begin competing in January in local high school contests. The competition hosted at UAH is a district contest and the winners move on to regional, and state competitions," said Bethany Wilson, a coordinator in the UAH Honors College.

This year's competing schools include:

Teams from the UAH district (North Alabama area) will compete in the regional tournaments at West Point High School and Gadsden City High School on Saturday, March 7. Each schools' regional assignment will be determined by geographic proximity. Teams at the regional competition will then advance to the high school state tournament which will be held on Friday, April 10, at Jefferson State Community College in Birmingham.