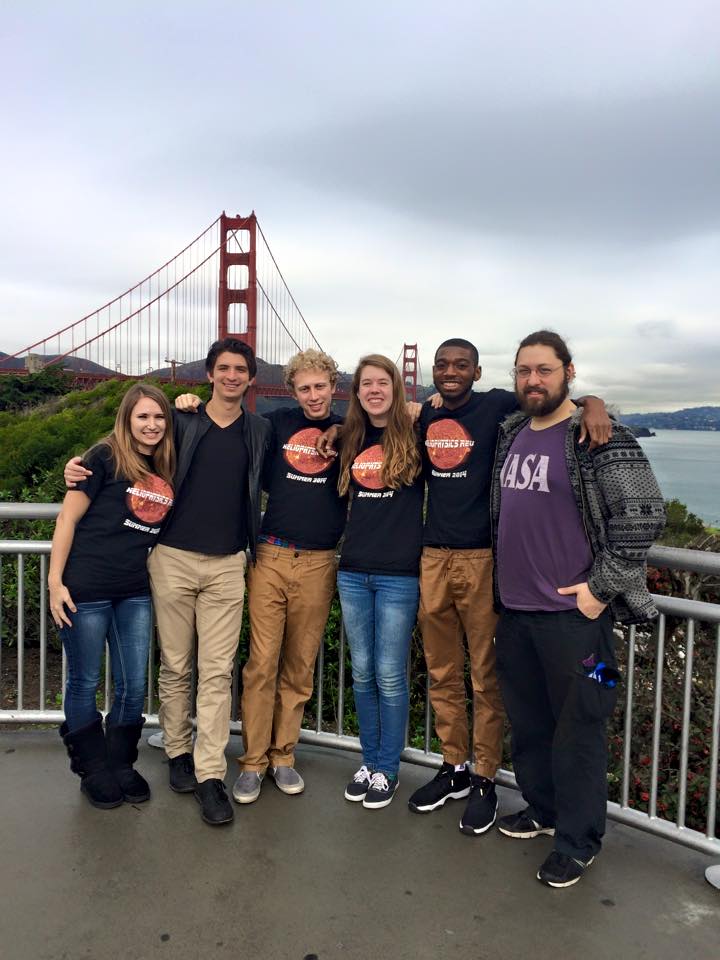 As part of the NSF funded UAH-MSFC Heliophysics Research Experience for Undergraduates (REU) program, a poster at the recent American Geophysical Union (AGU) conference in San Francisco. The AGU generally students who participated in research over the 2014 summer received partial funding to present their work as attracts around 20,000 participants from around the world, and covers diverse geophysical subjects from the Earth's interior, oceans, and atmosphere, to the Earth's space environment, the Sun, and the heliosphere. Seven students attended, and all enjoyed the opportunity to discuss their work with the leading scientists in the field. 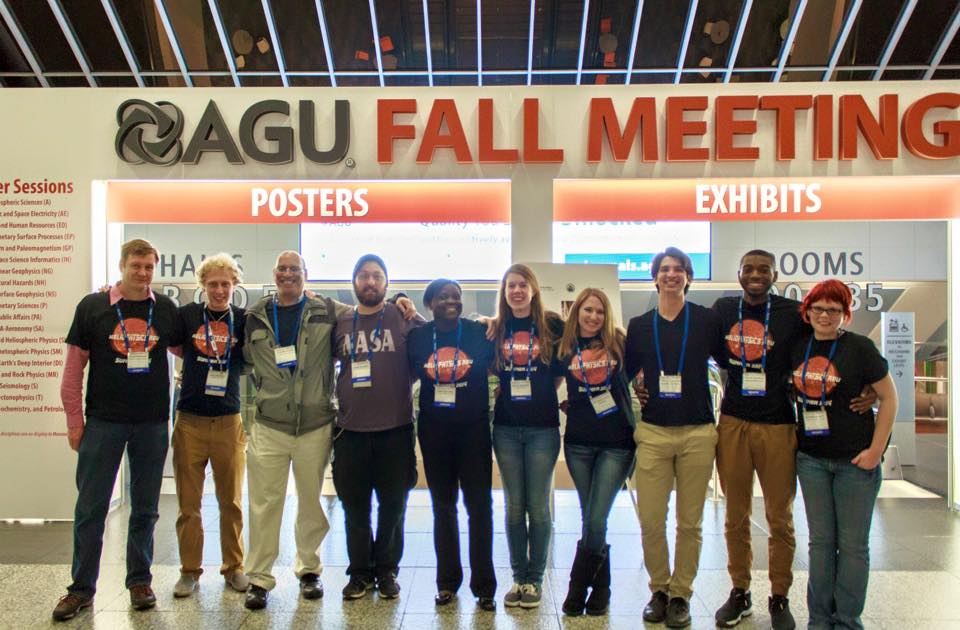