Distinguished Speaker, Neil Gehrels, to Talk at CSPAR on 9/10/14 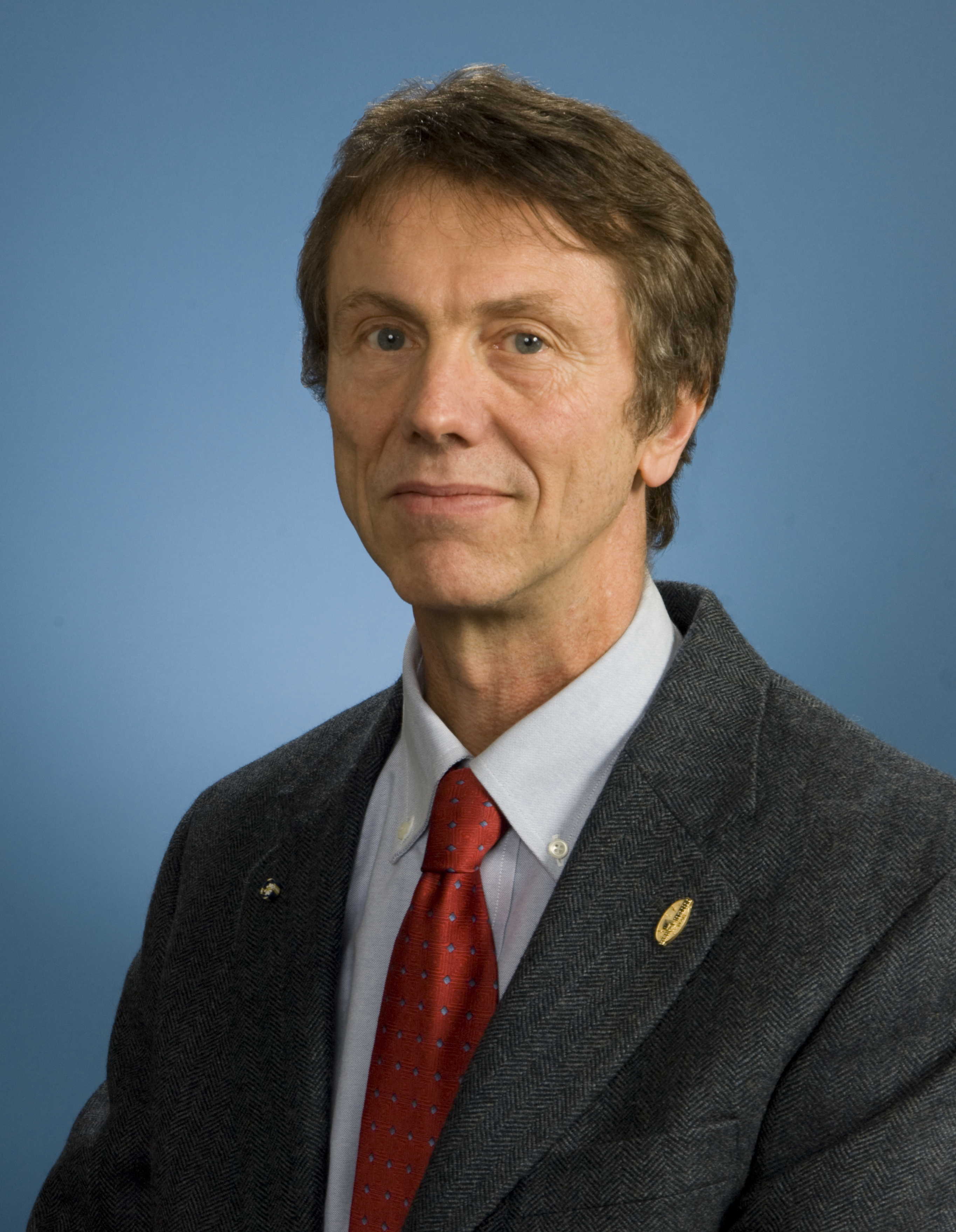 Abstract: The gamma-ray sky is more dynamic than in any other wavelength band. Gamma-ray bursts, supernovae, and black hole accretors all are characterized by bursts and flares. We are in a rich period of gamma-ray time domain astronomy with Swift, and Fermi operating. The hard X-ray through high energy gamma-ray skies are being monitored on hourly to daily time scales at sensitivities more than an order of magnitude better than ever before. Highlights will be presented of the exciting and often surprising results from time domain astronomy.

Dr. Gehrels is part of the Distinguished Speakers Series for the 2014 – 2015 school year. Dr. Neil Gehrels will speak at the Pass the Torch event held at USSRC on Thursday, September 11, 2014 from 5:00 PM to 6:00 PM; reception will follow. His talk is entitled, “Collapsing Matter, Black Holes, and Gamma-Ray Bursts.”

Dr. Neil Gehrels is the Chief of the Astroparticle Physics Laboratory at the NASA Goddard Space Flight Center. He is one of the most influential scientists in the realm of high-energy astrophysics. He is the principal investigator of NASA’s Swift mission, which has, since its launch in 2004, revolutionized the study of Gamma-Ray Bursts (GRBs). Among other activities, Dr. Gehrels will also be the seminar speaker for the Space Science series at the NSSTC, speaking on the topic of high-energy astrophysics missions and opportunities with NASA over the next 20 years.