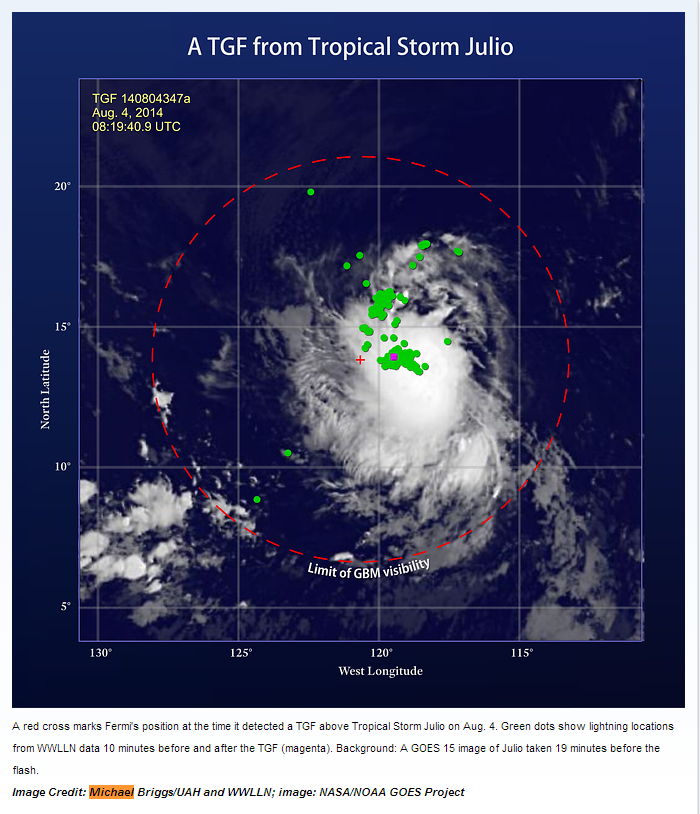 The figure has received publicity and is featured in other media articles. The original story is at http://www.nasa.gov/content/goddard/julio/, under August 7th.