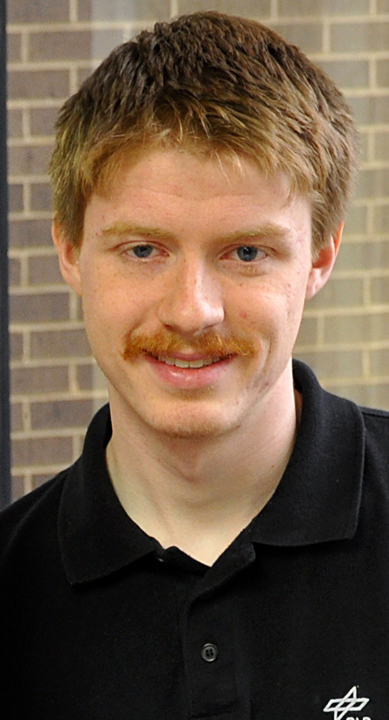 Research can take a person to unexpected places. For instance, neither University of Alabama in Huntsville (UAH) students Jeanné le Roux nor Chris Phillips expected their summer undergraduate research projects to take them to the top of the recent von Braun Symposium undergraduate student poster competition.

Le Roux thought her project, which was supported by UAH's Research and Creative Experiences for Undergraduates (RCEU) program, would use merged images from Earth-observing satellites and a telescope aboard the International Space Station to look for new information about ancient cultures.

Phillips thought his RCEU project would use three years of weather station and satellite data processed by a numerical model to study atmospheric aerosols over Niger's capital, and the effect those tiny particles have on temperatures. That would have been a good plan, except the model he was using wasn't set up to do the calculations he needed to understand what aerosols were doing to long-wave radiation. 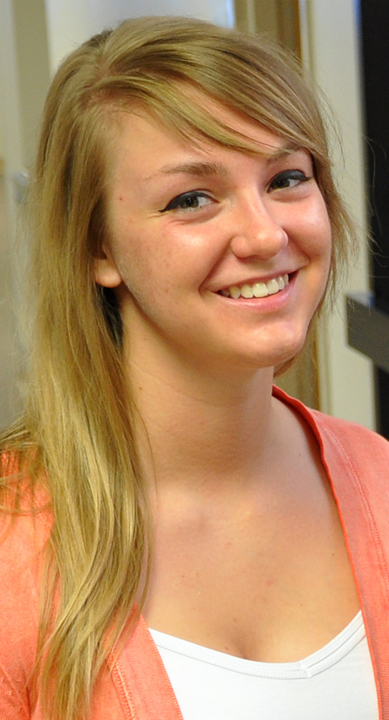 "So, instead of digging through like a million lines of code, I just rewrote it," Phillips said.

With the model now up and doing what was needed, Phillips and faculty advisor Dr. Udaysankar Nair found that long-wave radiation in the atmosphere is about twice as sensitive to the warming effects of aerosols as had been expected. These results line up with similar research being done around industrial cities in China.

"So this might be one of the things contributing to the urban heat island," Phillips said, "although that's just an educated guess on my part. I think it's possible that aerosols from cars and factories might contribute to that."

Le Roux continues to work with images from the ISERV telescope aboard the ISS, cataloguing images so outside users can find and use them for their own research. Her next research project with faculty advisor Dr. Rob Griffin will use her merged images over known archaeological sites to develop techniques for identifying data and traits unique to those sites. If that work is successful, those techniques might be used to search for archaeological sites that have been lost for thousands of years.