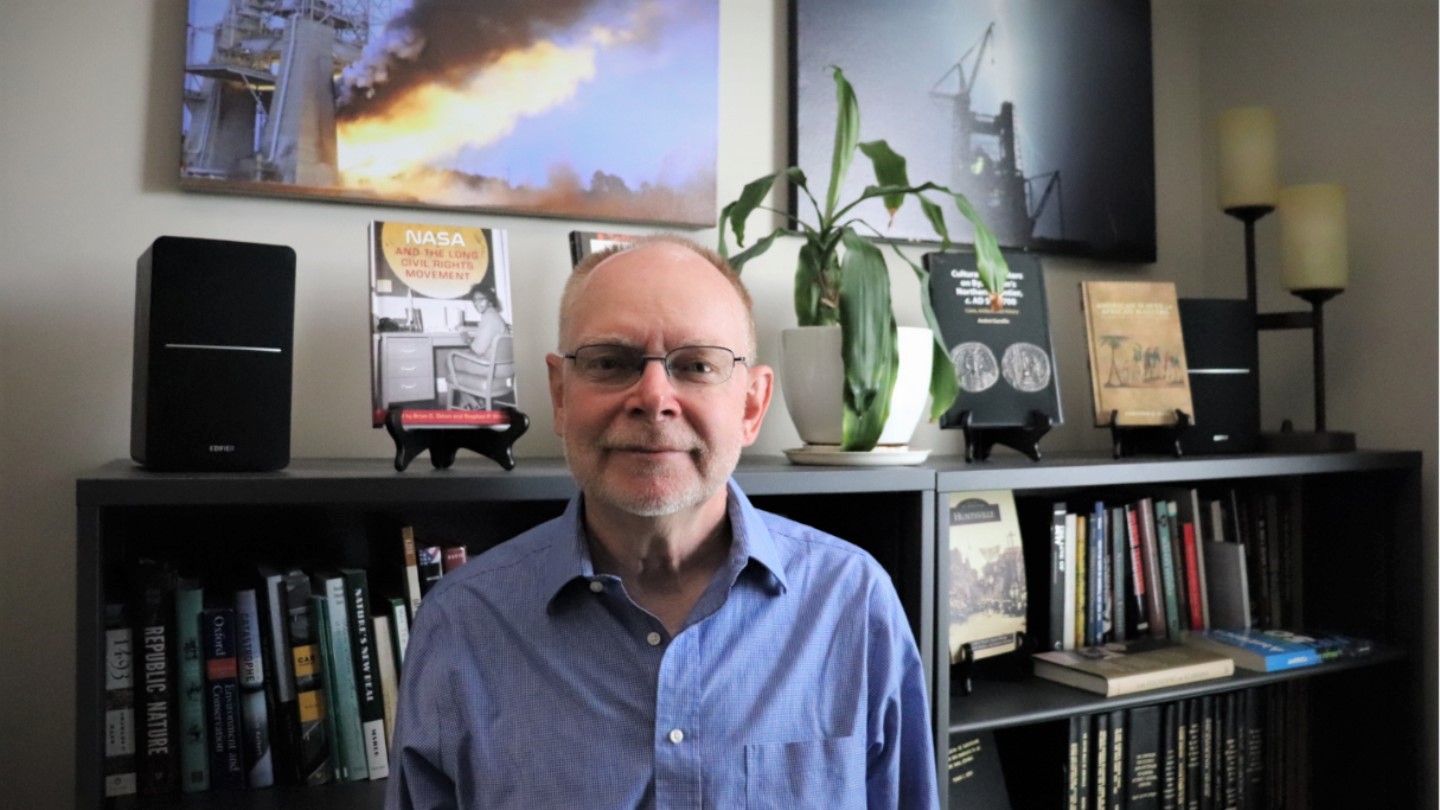 NASA and the Long Civil Rights Movement examines the manner in which the endeavors of the space administration interacted with, and were impacted by, the struggle for equality taking place within the United States at the same time. Continuing a trend that began with Hidden Figures by Margot Shetterly, NASA and the Long Civil Rights Movement explores the manner in which groups sought to use opportunities presented by America’s developing space program to advance their cause, while facing significant opposition from entrenched constituencies. An especially timely work in light of the nation’s current vigorous discourse regarding racial matters, the book allows the reader to see how a scientific and technological venture can have ramifications far beyond the seemingly limited scope of that project.

To place the subject of civil rights into the context of the American space program, Odom and Waring asked a number of noted scholars from a wide variety of fields to write essays for inclusion in their volume. These contributions range from an examination of the difference in attitudes about civil rights found in Huntsville, Alabama in the 1960s as opposed to the views held in other parts of the state, to the efforts of Congressmen Charles C. Diggs Jr. and Charles Rangel to end discrimination in NASA facilities around the globe. Organizing the essays into four sections—New Frameworks, Southern Context, International Context, and Broader Context—Odom and Waring have succeeded in demonstrating how great triumphs in the space program had effects on American society that the nation is still grappling with in the twenty-first century. Odom and Waring begin their work with a Foreword from Jacquelyn Dowd Hall on the significance of the subject of equality vis-à-vis the American space program, and end with a conclusion by Jonathan Coopersmith in which he argues the case for continuing to examine the history of the subject while the people involved in these endeavors are still with us. Containing a number of photographs and illustrations that will help the reader engage with the material covered, NASA and the Long Civil Rights Movement serves as an illustration of how astronautics had an impact far beyond the space capsules and satellites that were the most obvious manifestations of the space program that the nation takes such great pride in.

The annual Eugene M. Emme Astronautical Literature Awards, named for NASA’s first Historian, recognize outstanding books that advance public understanding of astronautics. They reward originality, scholarship and readability.  Anyone, including authors and publishers, can submit a title for consideration. In addition to obvious topics of human spaceflight and unmanned interplanetary explorations, nominated titles may also cover related subjects such as astronomy and cosmology, as well as the occasional non-astronautics title that has a space “flavor." The award is managed by the History Committee of the AAS.