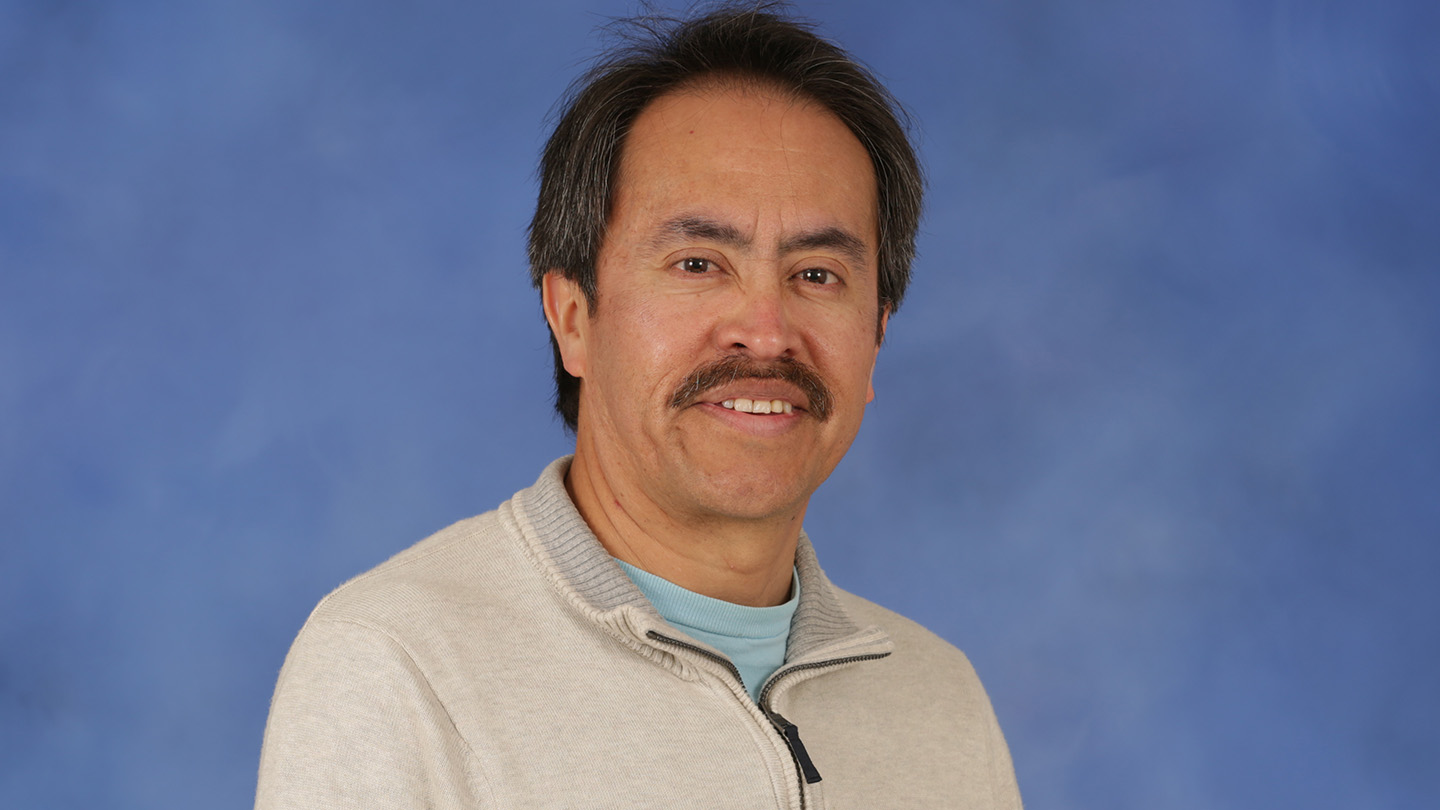 In addition to using the structure as a platform to generate antibiotics, researchers can also use it to design new sensors of molecules of interest, says Dr. Luis Rogelio (Roger) Cruz-Vera.

Research led by the University of Alabama in Huntsville (UAH) has for the first time identified the precise genetic operational structure of a key system in Escherichia coli (E. coli) bacteria, opening the door to possible new antibiotics to treat the infections it causes.

“The gene that we studied is involved in producing a bacterial hormone that is important for bacterial colonization. This hormone induces the production of sticky substances used by bacteria to adhere to inert surfaces, as well as plants and animal tissues,” says Dr. Luis Rogelio (Roger) Cruz-Vera, an associate professor in the Department of Biological Sciences at UAH, a part of the University of Alabama System.

“Our new structure will be used in future studies to obtain compounds that can modulate the production of this hormone in bacteria, reducing bacterial colonization by altering the bacterial cell’s capacity for attachment to surfaces and reduce communication with other cells.”

Most infectious E. coli cases are mild and result in vomiting, diarrhea, cramps, and fatigue, but some strains can cause severe illness and even life-threatening complications.

In 2015, Dr. Cruz-Vera teamed with Dr. Emily Gordon and Dr. Arnab Sengupta, both of whom were doctoral students in UAH’s Biotechnology Science and Engineering program at the time, and whose work during their graduate tenure produced the genetic and biochemical assays used in the research paper the trio wrote with other collaborators. The research was funded by the National Science Foundation.

The two doctoral candidate researchers graduated in summer 2015. Currently, Dr. Gordon is a research associate at HudsonAlpha Institute for Biotechnology and Dr. Sengupta is an assistant professor at Georgia State and College University in Milledgeville Georgia.

“We determined with high accuracy the site of interaction of the essential amino acid tryptophan at its molecular sensor,” says Dr. Cruz-Vera.  “Bacteria use the machinery for production of proteins, named ribosomes, as sensors of small molecules like tryptophan,” he says. “Bacteria sense their environments, as we do for example with our nose, to detect molecules that will be used as food.”

E. coli and other bacteria can sense L-tryptophan, and then the sensor induces the expression of two genes, one that helps the bacteria to get L-tryptophan inside of its cells and another one that transforms L-tryptophan into energy and an adhesion hormone.

“We got the most precise operational structure of this system,” Dr. Cruz-Vera says.

The molecular complex as found in bacteria is not stable enough to provide a view on how L-tryptophan interacts with the ribosome using current structural approaches, and that hindered previous attempts from two different scientific groups.

To accurately identify the structure, Cruz-Vera’s group and collaborating scientists used genetic tools to isolate mutants that produced a more efficient tryptophan sensor. They then used biochemical approaches to discern which mutants were the most efficient at sensing tryptophan. Lastly, they identified the structural approaches to determine the location of L-tryptophan within the ribosome.

If this system is disrupted by an antibiotic yet to be developed, then E. coli cannot attach to tissues and cannot communicate with other bacteria.

“Our future goals include testing several compounds, based on computer analysis, to find possible molecules that can block the interaction of tryptophan, which will reduce the expression of the genes that produce the bacterial hormone,” says Dr. Cruz-Vera.

In addition to using the structure as a platform to generate new antibiotics, researchers can also use it to design new sensors of molecules of interest, he says.

“This is one goal that my group shares with Dr. Jerome Baudry’s group,” Dr. Cruz-Vera. “We would like to generate customizable biosensors, which could be used for molecular detection and bioremediation.”

A molecular biophysicist and UAH professor, Dr. Baudry is the Mrs. Pei Ling Chan Chair in the Department of Biological Sciences and has experience in drug discovery and computational biology.

Dr. Cruz-Vera says his group has been studying this complex since he started at UAH in summer of 2007.

“I am recognized in the world for all my work on this complex,” he says. “My group generated the genetic and biochemical analysis, and once we got them, I made collaborations with three other worldwide recognized groups to obtain the final product, the structure of the complex.”

Collaborators include Texas A&M University, the University of Chicago, and University Bordeaux in Pessac, France.

“I am excited that UAH and the Department of Biological Sciences have collaborated with world-recognized groups in my area of expertise,” says Dr. Cruz-Vera. “This could lead to more of these papers in the near future.”