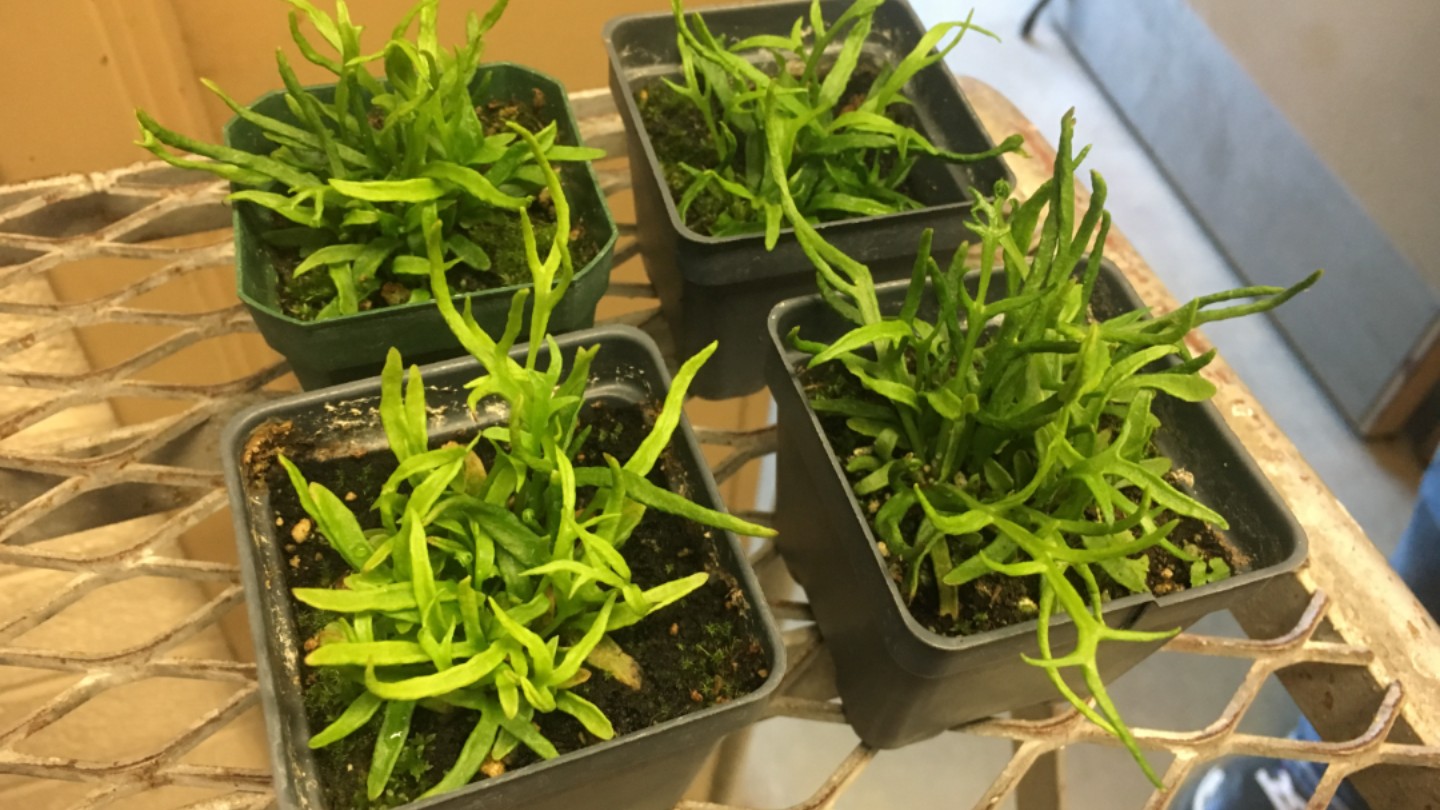 Dr. Paul Wolf, Chair of the Department of Biological Sciences, professor, and plant geneticist, and graduate student Rijan Dhakal, among several other researchers, recently had their research published in Nature Plants on "dynamic genome evolution in a model fern."

A fern is a vascular plant that does not have flowers nor seeds. Ferns reproduce by releasing spores onto fertile ground. Ferns are a very ancient family of plants. They predate the beginning of the Mesozoic era. For perspective, ferns were around when the dinosaurs roamed the Earth.

Ferns have shaped life on Earth since divergence from their common ancestor with seed plants over 360 million years ago. Ferns can be found across diverse ecosystems as colonizers, keystone species, invasives and agricultural supplements. 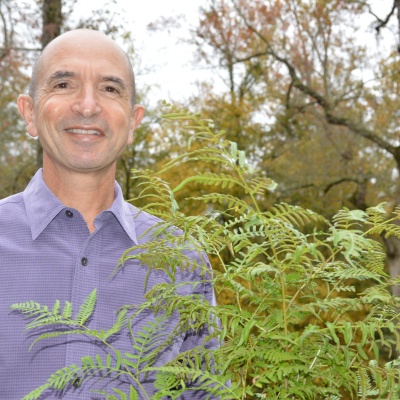 "Over 100 plant genomes have been published and most are from economically important crop species such as rice, wheat, and corn," Dr. Wolf says. Previously hindered by their notoriously large genomes and number chromosomes, scientists and researchers are finally delving into seed plant genomes: mosses, ferns, club mosses; over 20 years since the first plant genome was sequenced.

Analysis by this team of researchers of the Ceratopteris richardii or C-fern genome provides hints for solving the long-standing mystery of why ferns, on average, retain more DNA than other plants. This is one of the largest haploid genomes with a chromosomal assembly to date, surpassed only by the assembly of the giant sequoia (Sequoiadendron giganteum) genome.

Wolf and Dhakal "are exploring patterns of gene distribution to see if we can find clues to what factors control chromosome numbers in plants."

Their research was also highlighted in Science Magazine and the Florida Museum of Natural History.