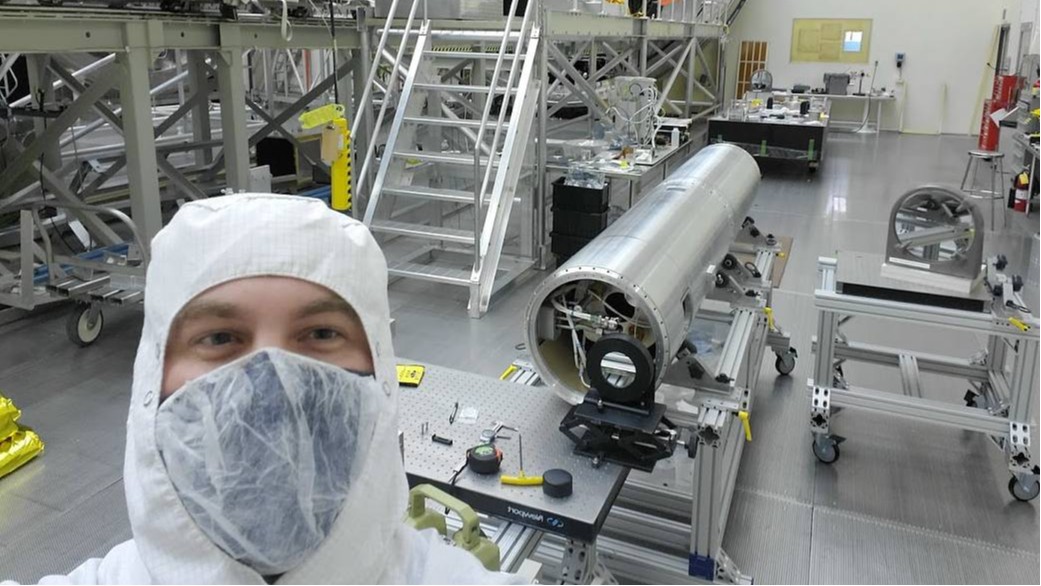 A NASA Black Brant IX sounding rocket carried the payload to an altitude of 191 miles before descending by parachute for recovery at White Sands. Preliminary reports show that all systems performed as planned and good data was received.

MaGIXS is a specialized scientific instrument designed to peer at the Sun in X-ray light that is invisible to the human eye. Focusing in on the Sun’s outer atmosphere, or corona, MaGIXS will scan an active region – where solar eruptions such as flares and coronal mass ejection often form – to measure its X-ray emissions in high resolution. The data will help scientists understand how active regions form and become heated to multi-million degree temperatures.