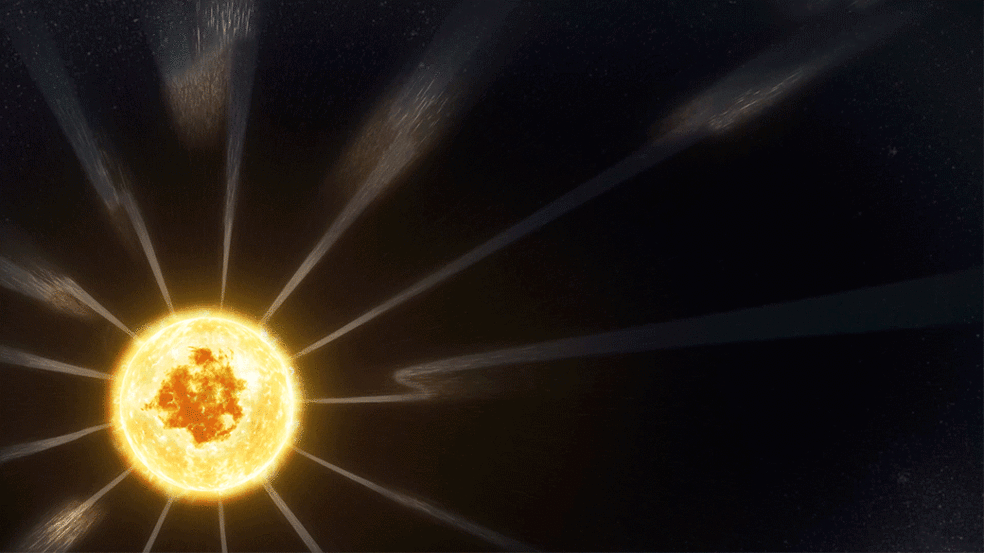 When NASA’s Parker Solar Probe sent back the first observations from its voyage to the Sun, scientists found signs of a wild ocean of currents and waves quite unlike the near-Earth space much closer to our planet. This ocean was spiked with what became known as switchbacks: rapid flips in the Sun’s magnetic field that reversed direction like a zig-zagging mountain road.

Scientists think piecing together the story of switchbacks is an important part of understanding the solar wind, the constant stream of charged particles that flows from the Sun. The solar wind races through the solar system, shaping a vast space weather system, which we regularly study from various vantage points around the solar system – but we still have basic questions about how the Sun initially manages to shoot out this two-million-miles-per-hour gust.

An additional article has been made available at Honest Columnist: