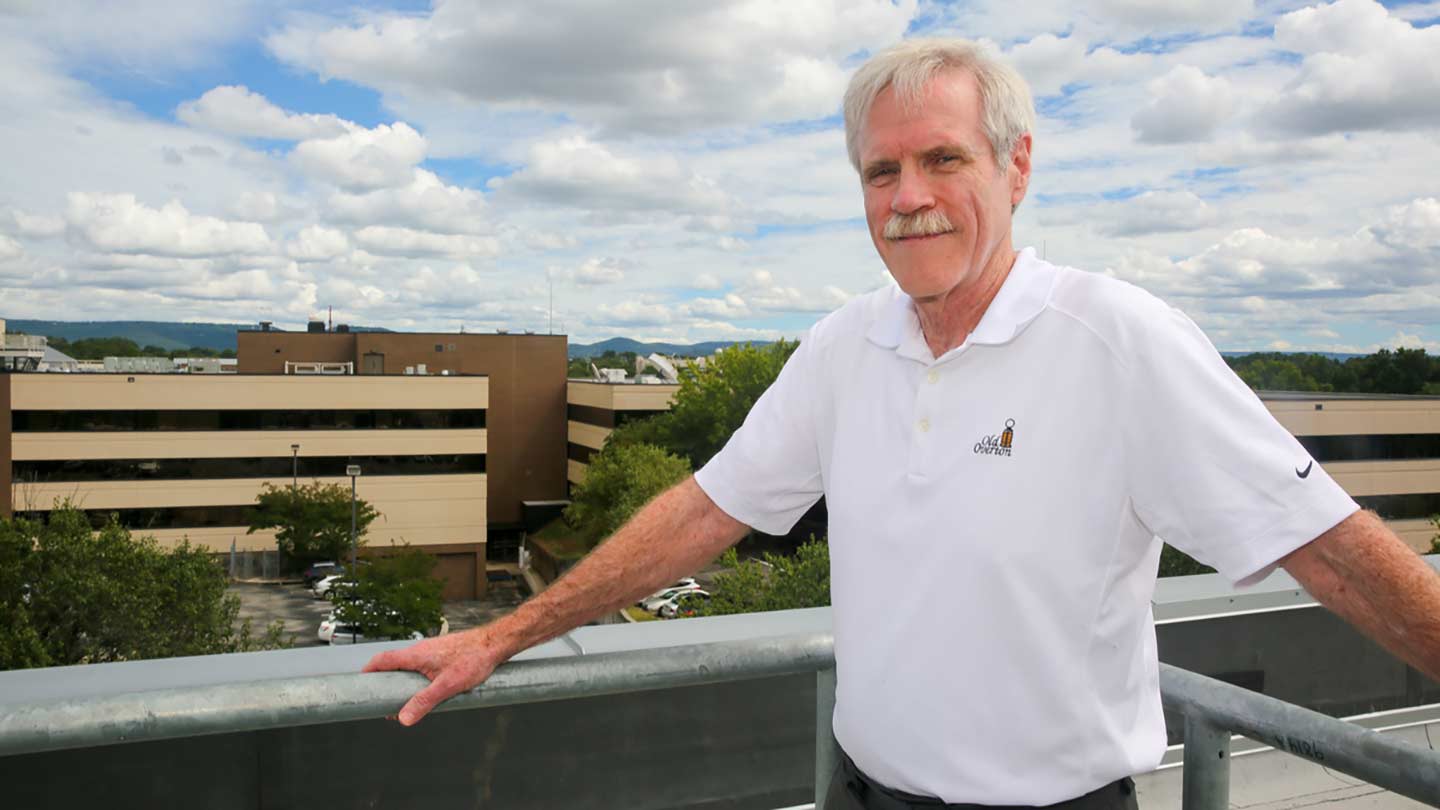 A paper co-authored by Dr. John Christy is among the top 10% most downloaded in 2020 from the AGU journal Earth and Space Science.

A research paper that found a significant warming bias globally in the newest climate models and was co-authored by the interim vice president for research and economic development at The University of Alabama in Huntsville (UAH) has been cited by the American Geophysical Union (AGU) as among the top 10% most downloaded in 2020 from its journal Earth and Space Science.

“Pervasive Warming Bias in CMIP6 Tropospheric Layers” was co-authored by Dr. John Christy, a distinguished professor of atmospheric science who is also Alabama’s state climatologist and director of the Earth System Science Center (ESSC) at UAH, a part of the University of Alabama System. The article “helped raise the visibility of Earth and space sciences and inspired new research ideas,” according to AGU.

“This is cool – no pun intended,” says Dr. Christy, who was appointed to serve on the U.S. Environmental Protection Agency’s Science Advisory Board during the Trump administration.

“This was a pleasant surprise for Ross McKitrick and me,” he says. “Ross is an econometrician at the University of Guelph in Guelph, Ontario, Canada, with terrific statistical skills. I worked on assembling the observational datasets and converting the raw climate model output into a metric that matched what is observed from satellites and balloons.”

They found that the temperature of the bulk atmosphere, as measured by satellites, is an ideal characteristic to monitor for the detection of climate change. As part of an ongoing joint project between UAH, the National Oceanic and Atmospheric Administration (NOAA) and NASA, Dr. Christy with ESSC Principal Research Scientist Dr. Roy Spencer publishes a monthly Global Temperature Report that uses data gathered by advanced microwave sounding units on NOAA, NASA and European satellites to produce temperature readings for almost all regions of the Earth.

“This is where the response to increasing greenhouse gases should be most noticeable,” says Dr. Christy of the bulk atmosphere.

In earlier work focused on the tropical upper troposphere – the region about 30,000 to 40,000 feet in altitude in the tropics – Dr. Christy and collaborators found that the region is critical because it serves as a key “vent” for releasing heat to space.

“We found that when the Earth warms, the amount of heat escaping to space is about twice the amount that climate models release,” he says. “In other words, this ‘vent’ region in the models does not open up enough to release the extra heat at the same rate as does the real world.”

As a result, he says that in climate models the extra heat is retained and eventually warms up the entire atmosphere down to the surface.

“The effectiveness of this ‘vent’ can be impaired if the models have too much water vapor and/or thin clouds in that region,” Dr. Christy says. “This is a simple hypothesis to explain why the models are warming up the atmosphere too fast.”

The researchers conclude that the bulk atmospheric measurement also avoids the imperfections that influence scattered surface thermometers, such as lack of coverage, contamination by urban effects and frequent site and instrument changes.

“One of the reasons for the popularity of the article is the policy implication,” Dr. Christy says. “Today, governments are putting into place expensive energy policies that are based on climate model projections.”

Since energy touches every aspect of our lives, he says that such policies have significant impact on everything we buy and everything we do.

“Our work demonstrates clearly that these policies are based on exaggerated notions of climate change,” Dr. Christy says. “In other words, we show that the models are too sensitive to the extra greenhouse gases that humans are placing into the atmosphere as a result of enhanced economic development, and so are not dependable for major energy-policy initiatives.”