Optical frequency combs based on highly stable femtosecond lasers offer many superb features that cannot be attained with conventional lasers. At PULS, we seek to exploit these new features in the context of novel applications. Some of the examples of these new applications include: free-space remote transfer of clock signals, high-precision remote target motion tracking, optical coherence tomography and depth-resolved imaging. 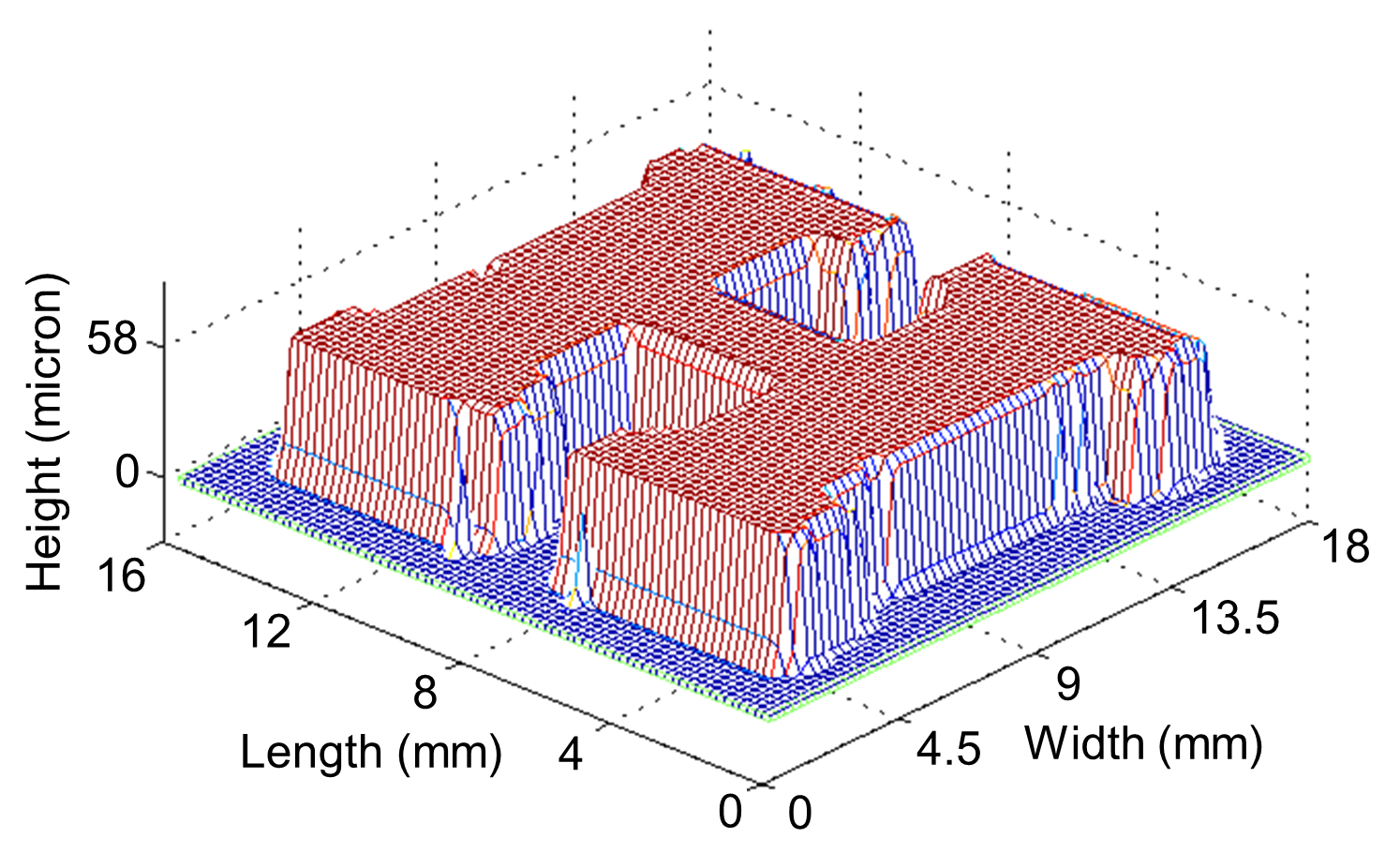 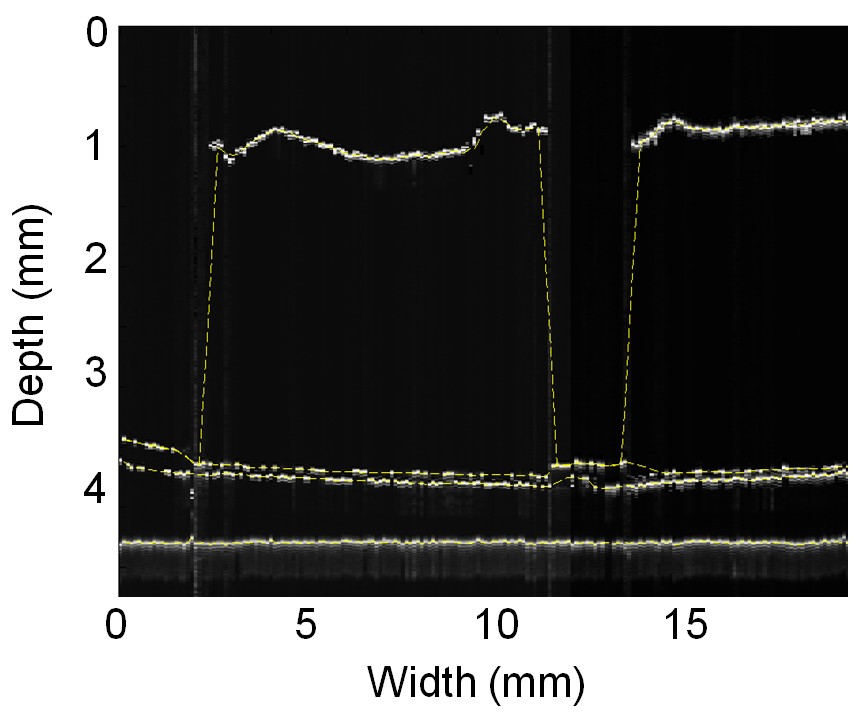 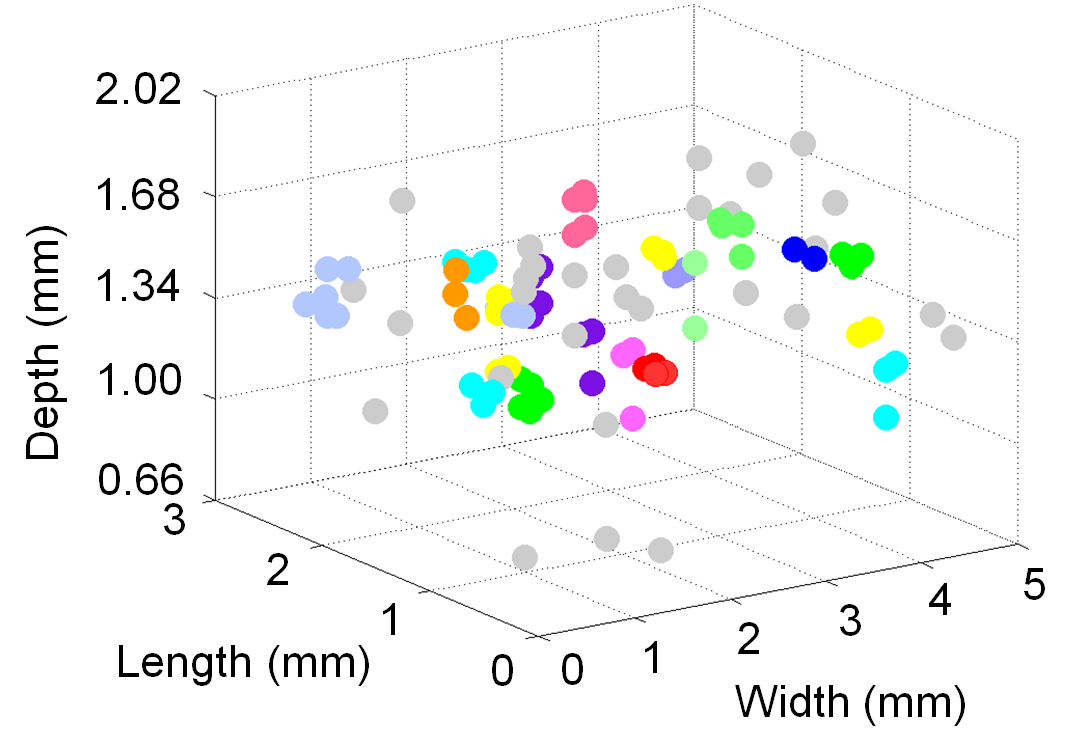 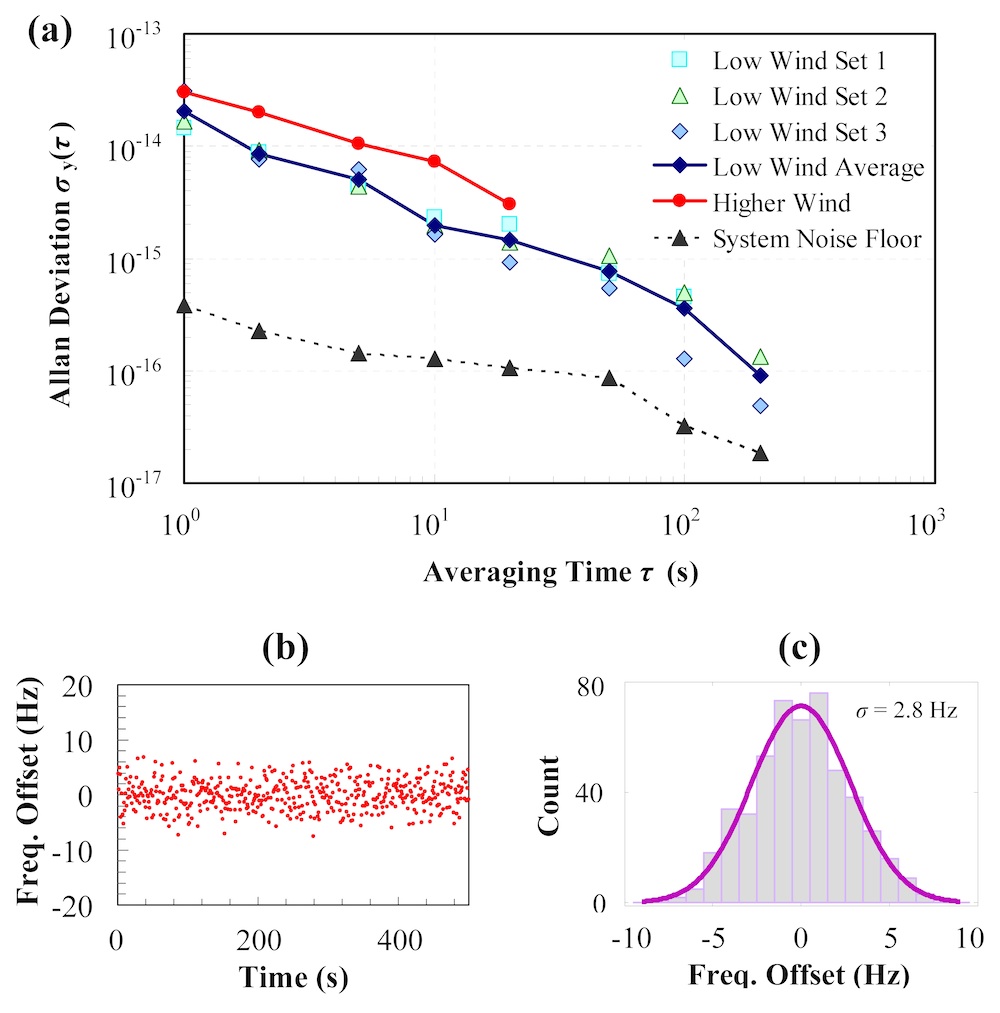 Fiber-optic sensors have found a broad range of applications thanks to their excellent sensitivity, compactness, flexibility and stability. However, some of their fundamental characteristics, such as the intrinsic limit of sensitivities, have not been fully understood. Like many other types of sensors, fiber-optic sensors cannot measure an infinitesimal perturbation due to noises inherent to the sensing system. The phase noise induced by spontaneous fluctuations in optical fibers, often referred to as the thermal noise, is generally believed to be the dominating noise source. It has been discovered that thermal noise may stem from different physical origins. At PULS, we have been studying the thermoconductive noise and the thermomechanical noise in optical fibers. It's especially interesting to understand the thermal noise behavior at very low frequencies. The ultimate goal of this research is to develop thermal noise-limited fiber-optic sensors in the infrasonic range. 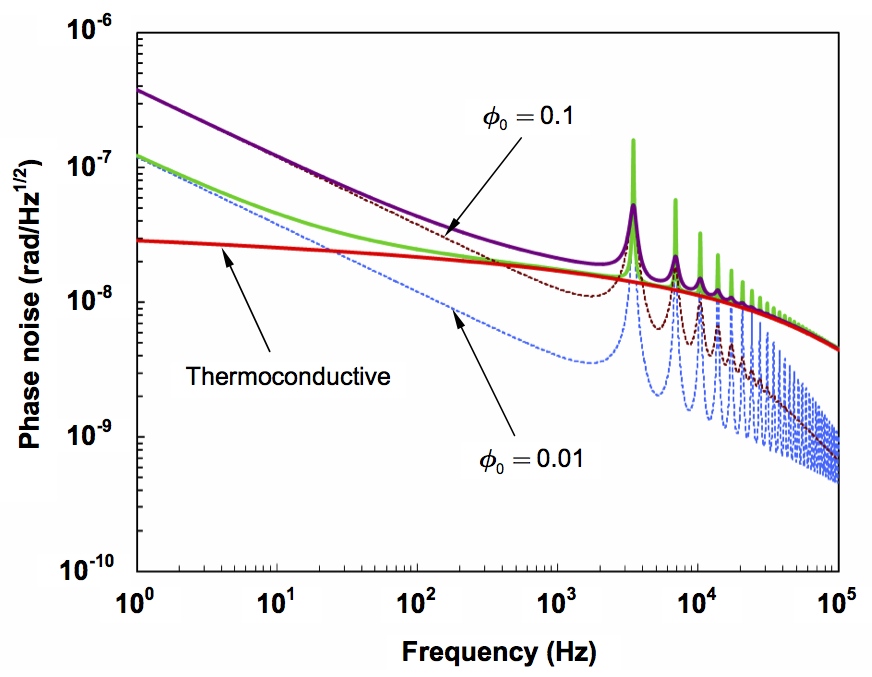 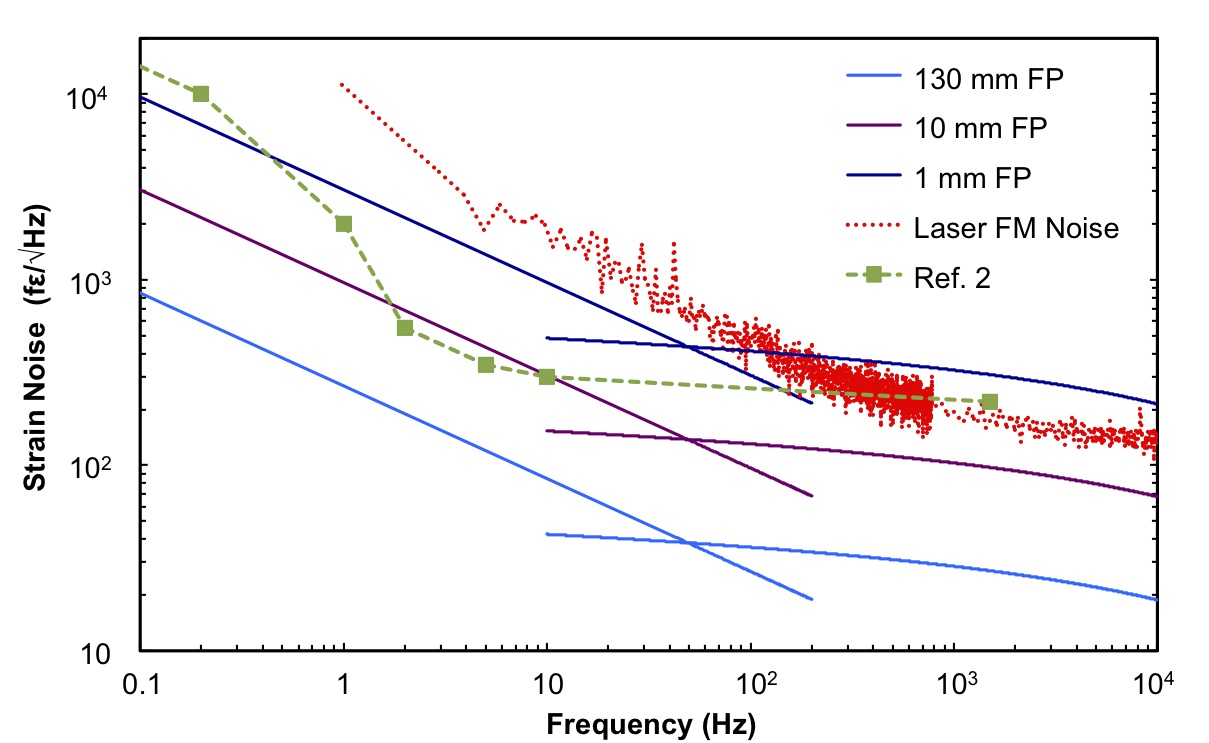 When femtosecond optical pulses consisting only 2-3 optical cycles interact with semiconductor nanoparticles (i.e., quantum dots), the relatively long dephasing time (T2) of the nanoparticles causes "coherent" interactions between the photons and the carriers, in which their relative phase plays a critical role. This leads to many interesting effects. With our new sub-8 fs Ti:Sapphire laser system, we are studying how such coherent interactions may lead to a carrier inversion level sensitive to the carrier-envelope phase (CEP) of the femtosecond pulses. This may lead to semiconductor devices capable of sensing the CEP directly. 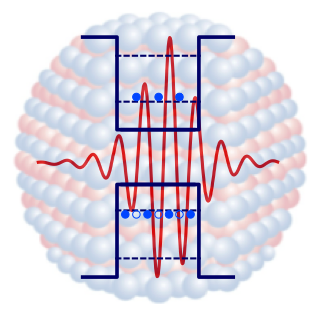 Can the subtle difference between shot noise (Poissonian) and phase noise (Non-Poissonian) help us find out if the "dark matter" really exists or improve the sensitivity of radio telescopes? We are collaborating with astrophysics experts from UAH and the Imperial College, London, UK to explore the detection of intergalactic baryons using photon statistics and a similar approach in the RF domain that may lead to a dramatic improvement of the sensitivity of radio telescopes. 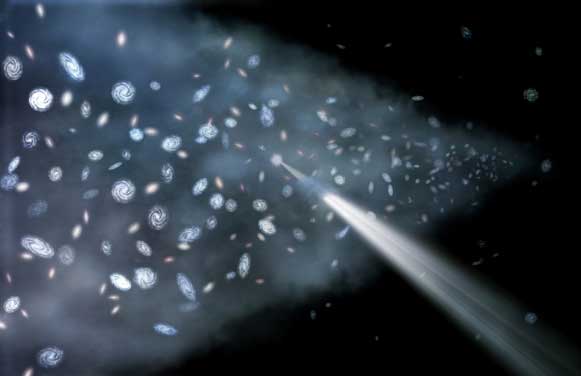 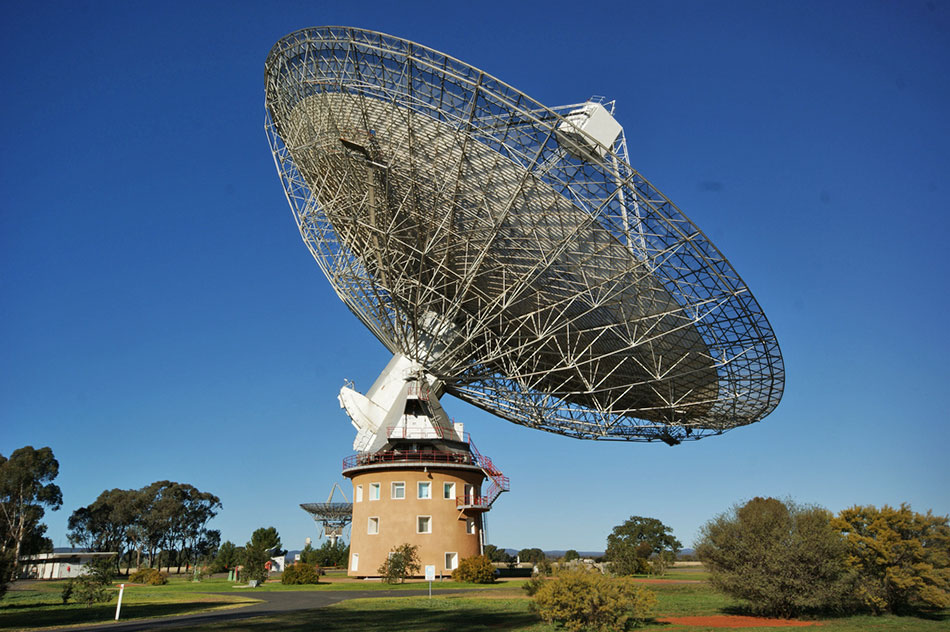 Electromagnetic radiation from distant stars is dispersed by intergalactic plasma. With proper detection schemes, we may be able to probe this dispersion effect, which leads to knowledge about the plasma column density.