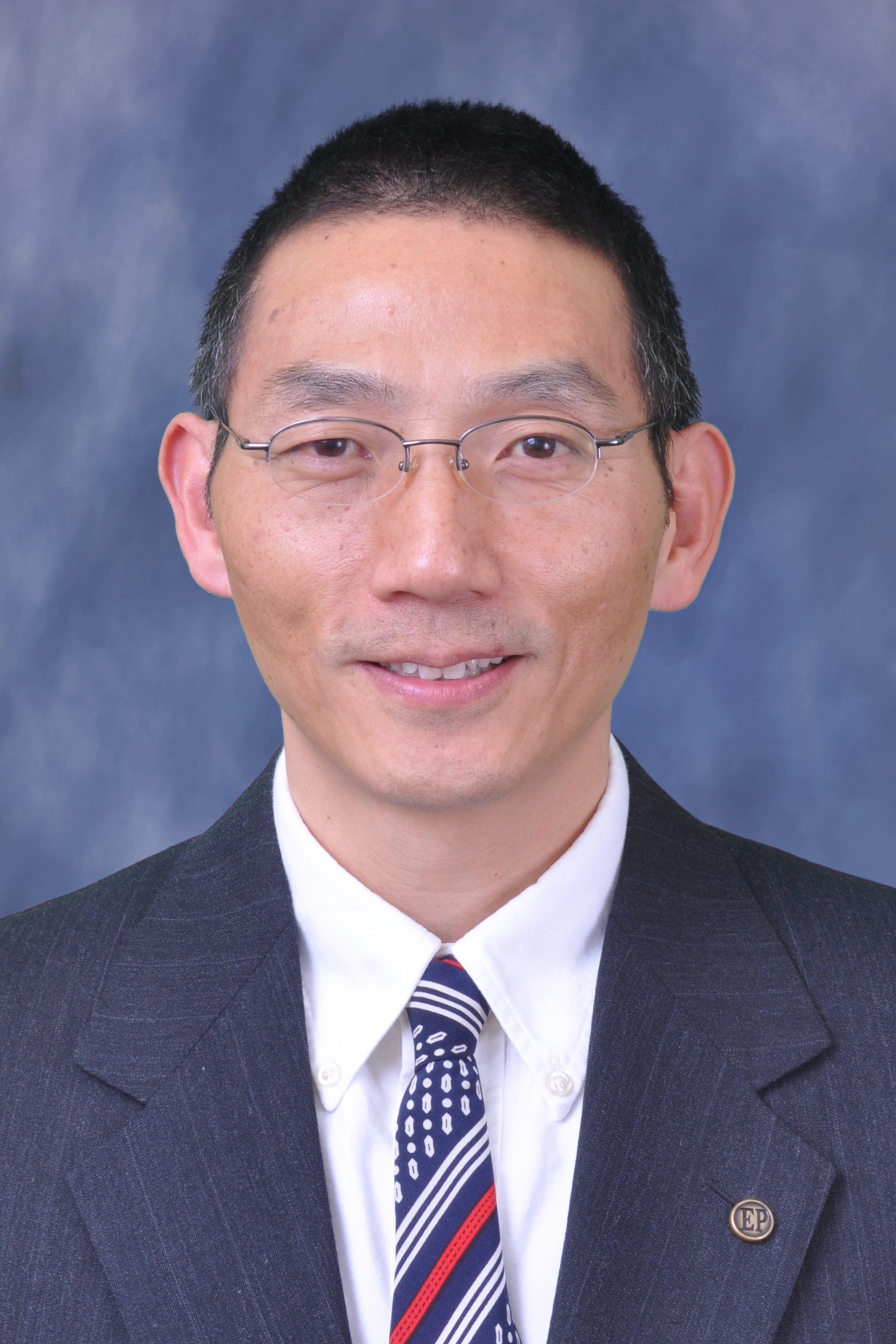 The PRC would like to congratulate Dr. Ken Zuo on his recent appointment as an American Institute of Aeronautics and Astronautics (AIAA) Associate Fellow.  According to the AIAA, the "AIAA Associate Fellows are individuals of distinction who have made notable and valuable contributions to the arts, sciences, or technology of aeronautics or astronautics.”

"Dr. Zuo has made sustained and significant contributions to research in modeling the dynamic response and damage of materials that are important to aerospace and propulsion systems.  We are proud of his overall achievements and especially his contributions performed with the Propulsion Research Center," said Dr. Robert Frederick, Director of the UAH Propulsion Research Center.

Dr. Zuo, in speaking of his appointment, said “I am very pleased and deeply honored to be selected as an Associate Fellow in the American Institute of Aeronautics and Astronautics (AIAA). I would also like to thank my colleagues in the MAE Department and PRC, my students (current and former) at UAH for their continued support, encouragements, and inspirations.”