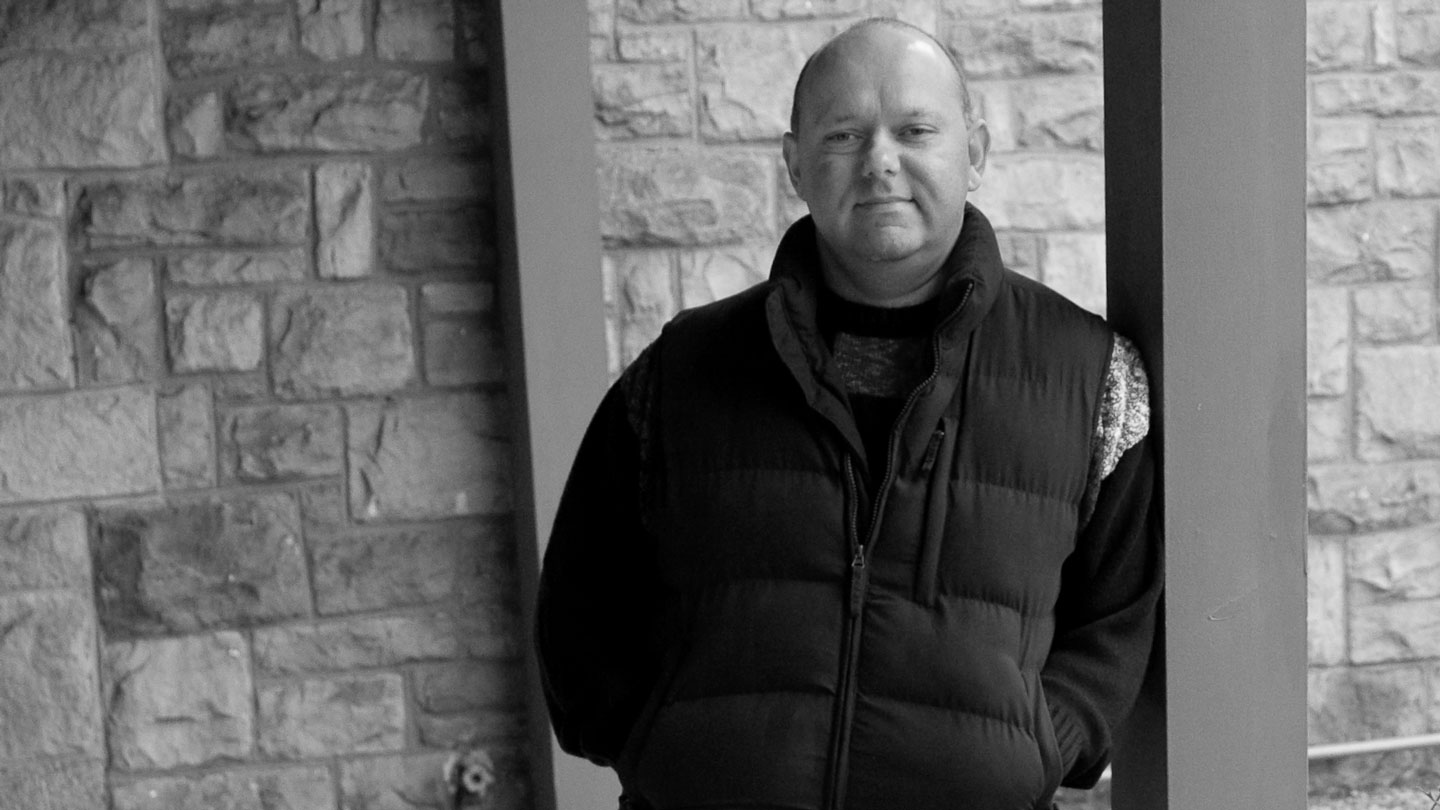 Distinguished speaker Scott Rhoades will give the presentation "Aerospace Nursing: Celebrating Our Past, Advancing Our Future," in the UAH College of Nursing on March 15.

The University of Alabama in Huntsville (UAH) College of Nursing welcomes distinguished speaker Scott Rhoades, of The Center for Aerospace Nursing Excellence on Thursday, March 15.

Rhoades (MS, RN), is the Founder, President, and Chief Nursing Officer of The Center for Aerospace Nursing Excellence, an organization dedicated to the continued growth and development of the specialty of aerospace nursing.

Rhoades will lead a one-day continuing education conference entitled "Aerospace Nursing: Celebrating Our Past, Advancing Our Future." The conference is free to attend, but participants must register. Email registration information to: Dr. Azitia Amiri. Rhoades keynote address will be presented in two parts: the first session is from 5:15 p.m. to 6 p.m., with a 15 minute Q&A. Shortly thereafter Rhoades will begin the second session lasting until 7 p.m., with Q&A ending at 7:15 p.m. Both presentations will be in the College of Nursing Building room 204.

The conference is open to RNs, NPs, PNs, physicians, scientists, aerospace engineering faculty, students and all persons interested in aerospace.

"The College of Nursing is honored to have Mr. Rhoades as one of the UAH Distinguished Speakers this year," states Dr. Marsha Howell Adams, Dean of Nursing. "He is nationally known for his work on aerospace nursing and is presently serving as a consultant to the College’s Nursing and Aerospace Committee."

In addition to Rhoades directing The Center for Aerospace Nursing Excellence, he is also an Assistant Professor of Nursing at Indiana Wesleyan University. His 30 years of service includes a graduate internship at NASA’s John F. Kennedy Space Center, the development and coordination of a regional Federal Aviation Administration Aviation Medical Center, and providing medical support for airshow operations with the U. S. Air Force Thunderbirds, U. S. Navy Blue Angels, the Canadian Forces Snowbirds, and other flight demonstration teams.

Rhoades also served as a subject matter advisor to NASA Medical Operations and as a representative to NASA’s Health and, Human Performance Center at Johnson Space Center in Houston, Texas, where he has participated in training astronauts and cosmonauts on medical procedures for spaceflight. Additionally, Rhoades serves as a volunteer for the National Museum of the U. S. Air Force and The National Aviation Hall of Fame in Dayton, Ohio. He has received numerous awards, including the 2012 Indiana University of Pennsylvania Young Alumni Achievement Award, and is a member of the Aerospace Medical Association, the Aerospace Nursing Society, the Aerospace Physiology Society, and the Wilderness Medicine Society.

Rhoades has presented at conferences and universities across the nation. He has published several articles on nursing’s role in the aerospace industry.