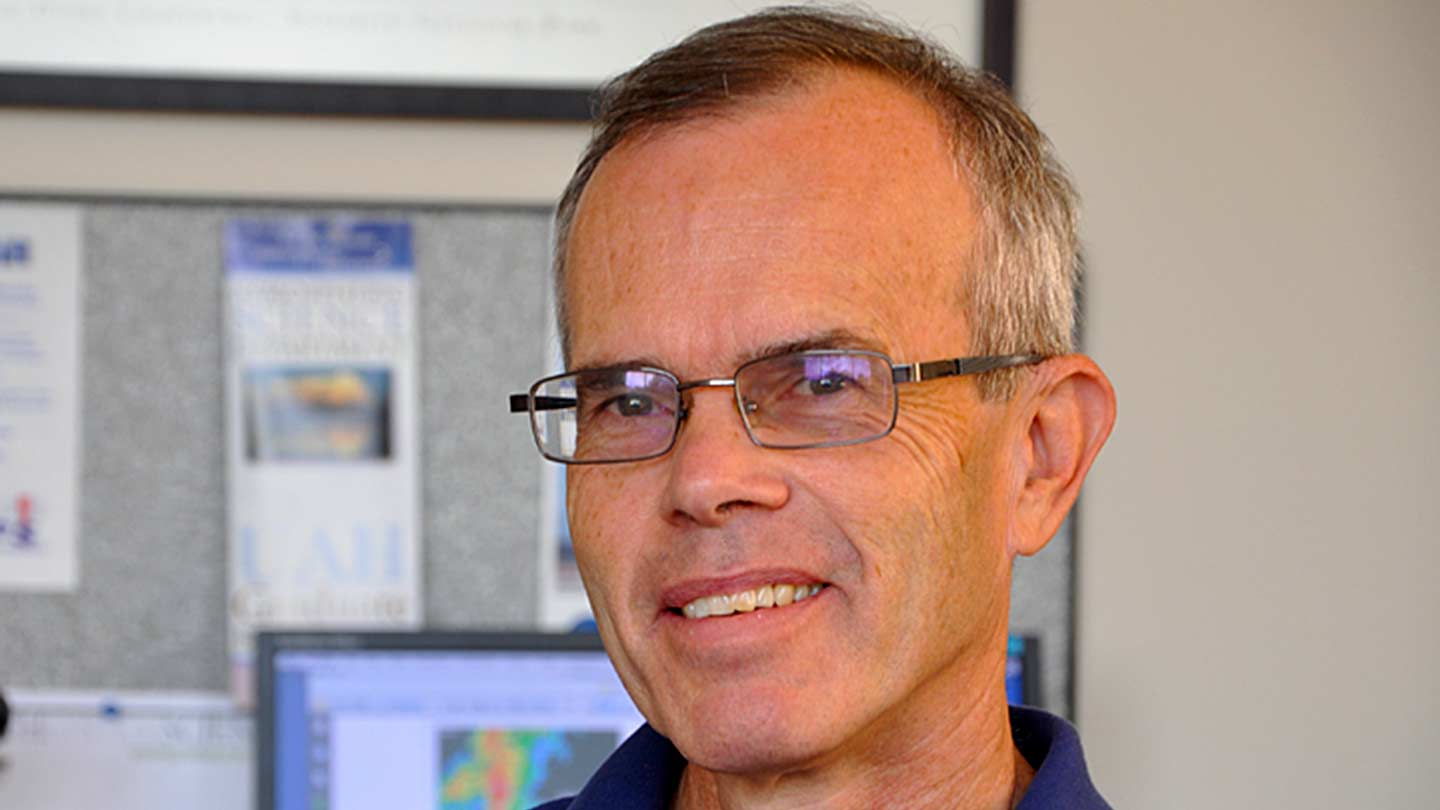 The why and how of thunderstorms that pop up at night are largely mysteries.

That's why a team of 18 scientists and students from The University of Alabama in Huntsville (UAH) will spend the next six weeks in Kansas in the Plains Elevated Convection At Night (PECAN) program, a research campaign to study nighttime storms and related weather events across parts of four western states.

The team from UAH's Severe Weather Institute Radar and Lightning Laboratories (SWIRLL) leaves Thursday so they can be in Hays, Kansas, in time for the PECAN roll call and open house on May 30. The research begins June 1 and continues through July 15.

Why PECAN? Because without the sun to drive convection, trying to understand how thunderstorms form at night is a tough nut to crack.

"Nocturnal convective storm initiation is largely a mystery almost everywhere," said Dr. Kevin Knupp, a UAH professor of atmospheric science. "We know some of the general aspects of it, but not the specifics."

One of the reasons so little is known about these storms is that they generally happen after a cool, still layer of nighttime air forms near the ground. That boundary layer isolates the interesting things that are happening in the atmosphere from weather instruments on the surface, "so weather stations are largely useless," said Knupp. "The atmosphere is decoupled from the surface by this cool and stable boundary layer."

That's where PECAN fills in. Using several mobile radars and other instruments that can probe up into the boundary layer and the atmosphere above it, each night during the campaign PECAN will spread scientists across western Kansas, and parts of Colorado, Nebraska and Oklahoma. UAH is providing five vehicles, including two mobile Doppler radars — one that makes traditional weather sweeps and another that is fixed looking upward, to give detailed information about what is happening at multiple altitudes above the instrument.

With instruments and scientists from eight national laboratories and 14 universities, the PECAN network will be large enough and sophisticated enough to collect useful data from any weather events that occur over the study area. The various participants are also expected to launch more than 1,200 weather balloons during the six week campaign.

"We just don't have the measurements right now," Knupp said. "With aircraft and lots of radars and lots of balloons going into the air, you begin to gather enough data to understand what's going on."

In addition to trying to learn more about what and how nighttime storms start, PECAN will also look for data on how large storm systems build and spread, the effects of gravity waves and bores on nighttime weather conditions, and at the effects fast-moving, low-level winds above the boundary layer have on weather conditions on the Great Plains.

UAH's PECAN preparations and participation — including data analysis after the field campaign — are supported by a 3-year, $730,000 grant from the National Science Foundation (NSF).

PECAN is a $13.5 million project largely funded by the NSF, with additional support from NASA, NOAA and the U.S. Department of Energy.