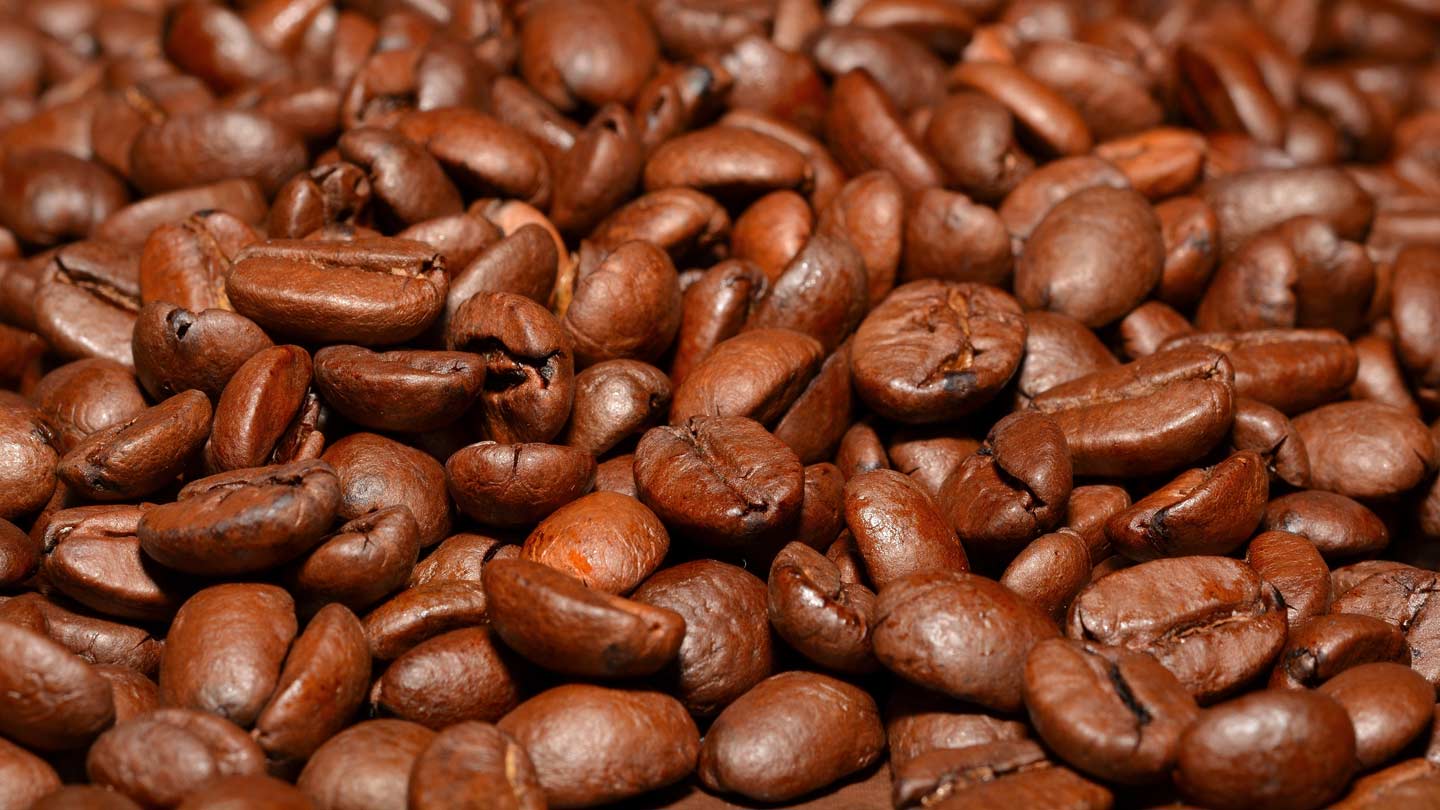 Recent studies show the health benefits outweigh the risks in the consumption of coffee.

Coffee drinking in the United States has reached new highs — commercially and medicinally, according to Dr. Louise O'Keefe, Director of The University of Alabama in Huntsville's (UAH) Faculty/Staff Clinic and Assistant Professor in the College of Nursing.

"It is surprising to hear that what once was considered questionable for your health, is now being touted as having major health benefits," said O'Keefe.

The centuries old brew accounts for $4 billion spent in imports to the U.S. each year (Statistic Brain Research Institute), and the best news for coffee drinkers, said O'Keefe, is that "recent studies show the health benefits outweigh the risks for the nation's favorite beverage."

O'Keefe said most people are aware of the effects of coffee and caffeine in the body — double the amount of tea (per cup), and that is the main reason why they drink it. "Caffeine is absorbed into the body and passes into the brain quickly. It triggers our body to release adrenaline making us feel more alert. It is very common to hear people say they need coffee to 'stay alert' for many reasons, such as long drives, and finishing projects."

In recent years, O'Keefe said, coffee which is high in antioxidants (natural substances that may stop or limit cell damage) has been medically linked to reducing several chronic conditions and illnesses. Below she discusses at length the pros of coffee consumption as relates to the top four chronic diseases in the U.S. 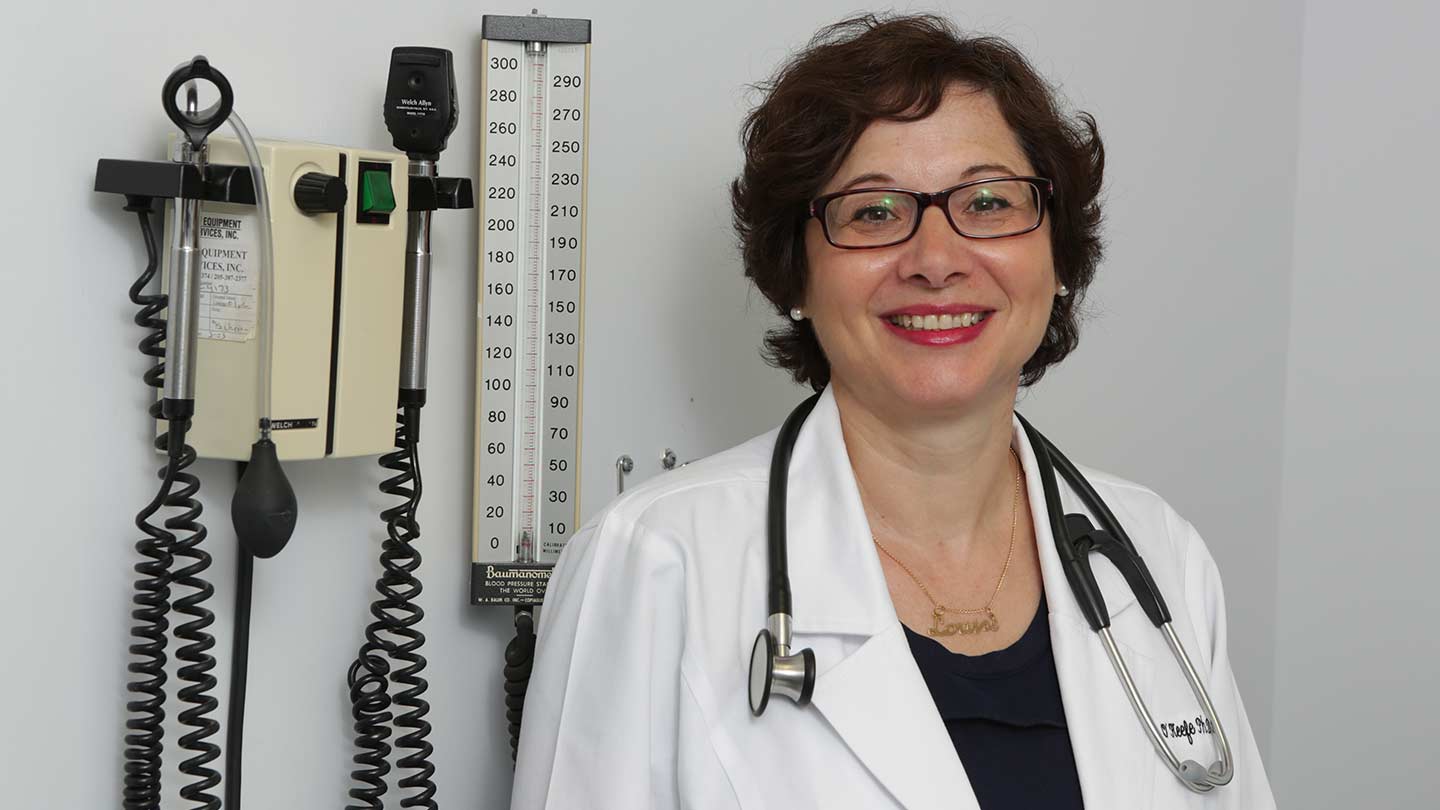 O'Keefe said according to researchers at Beth Israel Deaconess Medical Center and The Harvard School of Public Health (HSPH) drinking the equivalent of two-eight ounce cups of coffee per day may offer protection against heart failure. "And, drinking up to five cups of coffee a day may benefit arteries by reducing atherosclerosis. Coffee consumption can initially raise blood pressure, but several studies are showing that over time people can develop tolerance to coffee's effects. The favorable association was shown with the consumption of three to five cups of coffee per day offering the most protective effect."

"Type 2 diabetes and heart disease are closely connected…three to five cups of coffee per day is linked to a reduced risk for developing the disease," said O'Keefe. The HSPH study noted too, that participants who increased their coffee intake by more than one cup per day over a four year period had an 11 percent lower risk for diabetes (type 2).

When it comes to most cancers coffee consumption seems to decrease the risk of getting the disease, O'Keefe noted. According to the HSPH study increased coffee intake is associated with a reduced risk in endometrial cancer which is the most common gynecologic malignancy in the U.S. O'Keefe said Italian researchers found that coffee consumption lowers the risk of liver cancer by 40 percent in people drinking three cups per day. It has been widely reported that coffee also reduces the incidence of cirrhosis of the liver for alcohol drinkers. "Coffee drinkers were found to be less likely to suffer symptomatic gallstone disease, because coffee alters the cholesterol content of bile produced by the liver. Benefits of coffee consumption were also seen in patients with a diagnosis of Hepatitis C," said O'Keefe.

"Alzheimer's disease is the most frequent cause of dementia and progressive cognitive decline in adults, but the majority of human studies suggest that regular coffee and caffeine consumption over a lifetime reduces the risk of developing the disease," said O'Keefe. She pointed out that coffee consumption appears to be most beneficial before the disease is diagnosed.

Since more than 60 percent of the U.S. adult population now drink coffee on a daily basis, it is very important when reading reports in the media about the health benefits of coffee to be able to distinguish what is fact from fiction...

"Decaffeinated coffee increases blood cholesterol levels that can contribute to heart disease. In research studies, people who drank decaf coffee had an 18 percent increase of fatty acids in the blood. This in turn contributed to an increase in low density lipoproteins (bad cholesterol) leading to atherosclerosis or hardening of the arteries." Additionally, she said, according to the HSPH study decaf coffee does not protect against type 2 diabetes as well as regular coffee because it does not decrease C-peptide levels as effectively. C-peptide is a substance found in blood that is an indicator of insulin resistance and risk for diabetes. O'Keefe said it is also important to be aware of the methods used to remove caffeine from coffee beans. "Methylene chloride can be used to remove caffeine from coffee beans, which raises a concern of an increased risk of cancer. Removing caffeine from coffee beans with water is the safest method," she added.

The country with the highest daily consumption of coffee is the Netherlands, with the U.S. coming in at a distant 16 (The Atlantic). "Since more than 60 percent of the U.S. adult population now drink coffee on a daily basis, it is very important when reading reports in the media about the health benefits of coffee to be able to distinguish what is fact from fiction — and if the studies were conducted with human subjects or animals.

"It is wishful thinking to think that a popular beverage can offer such wide-ranging health benefits," O'Keefe said. "The best advice is to continue to enjoy coffee consumption in moderation, at approximately three to five cups per day and hope that it is providing that protective effect on the heart we all wish for."