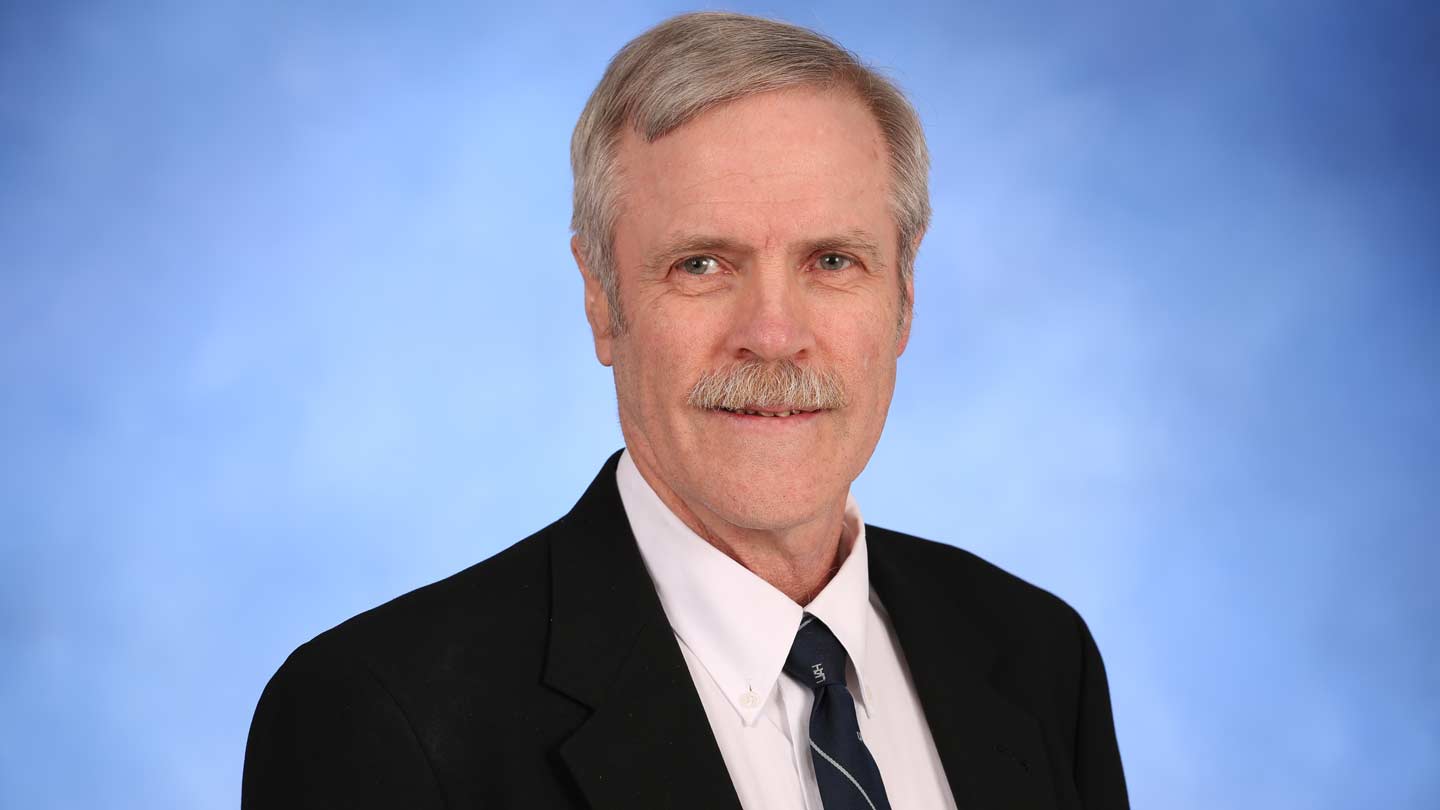 Adding buildings or warmer asphalt enhances nighttime mixing of the lower atmosphere, according to Dr. John Christy, ESSC director and a distinguished professor of atmospheric science at UAH.

Scientists using long-term surface temperature data to track climate change caused by greenhouse gases would be best served using only daily high temperature readings without the nighttime lows, according to new research at The University of Alabama in Huntsville (UAH).

In addition to creating some arcane mathematical tools useful for creating climate datasets, the team also found daytime high temperature data is less likely to be contaminated by surface issues - such as deforestation, construction, paving and irrigation - than nighttime low temperatures.

"If you change the surface, say if you add buildings or warmer asphalt, you can enhance nighttime mixing of the lower atmosphere," said Dr. John Christy, the ESSC director and a distinguished professor of atmospheric science at UAH. "That creates a warming caused by vertical mixing rather than changes in greenhouse gases."

Summer high temperatures are particularly useful in this regard, because summer temperatures tend to be more stable, while cold season temperatures are subject to larger swings due to natural variability. These often-wild swings in temperature introduce "noise" into the data, which can mask long-term trends and their causes.

Results of this research were published recently in the American Meteorological Society's Journal of Applied Meteorology and Climatology.

Basically, under pristine natural conditions, in most places a cool layer of air forms close to the ground after sunset. This layer of denser, cooler air creates a boundary layer that keeps out warmer air in the deep layer of the atmosphere above it.

Then people move in. People tend to do all sorts of things that mess with the local climate. Breezes blowing around buildings can cause nighttime turbulence, breaking apart the cool boundary layer. Streets, parking lots and rooftops absorb heat during the day and release it into the atmosphere at night, also causing turbulence. Irrigation increases dry soil's ability to hold heat and releases a powerful greenhouse gas (water vapor) into the lowest levels of the atmosphere over dry and desert areas.

When the cool layer of air near the surface is disturbed, warmer air aloft is drawn down to the surface.

All of those cause real changes in the local climate, raising local surface temperatures, especially at night, by amounts large enough to be noticed both by weather station thermometers and by people living in some of those areas.

But none of those changes has anything to do with widespread climate change in the deep atmosphere over large areas of the globe, such as might be seen if caused by increased concentrations of carbon dioxide in the atmosphere.

"Over time this might look like warming or an accumulation of heat in the temperature record, but this temperature change is only caused by the redistribution of warmer air that has always been there, just not at the surface," said Dr. Richard McNider, a distinguished professor of science at UAH.

So how can climatologists use existing long-term surface temperature records to accurately track the potential effects of enhanced CO2?

Take the nighttime boundary layer (and all of the things we do to interfere with it) out of play, say Dr. Christy and Dr. McNider.

"We prefer to take temperature measurements in the deep layer of the atmosphere, which is why we use instruments on satellites," Dr. Christy said. "But the satellite data only goes back to the last few days of 1978. We use the surface record because it is longer, and we really want to look at data that goes back much further than 1978.

The new temperature datasets extend the existing climatology for three regions of interior Alabama (around Montgomery, Birmingham and Huntsville) by a dozen summers, all the way back to 1883. Summers in Alabama have been cooling, especially since 1954. Interior Alabama's ten coolest summers were after 1960, with most of those after 1990.

As might be expected given that cooling, climate models individually and in groups do a poor job of modeling the state's long-term temperature and rainfall changes since 1883. The researchers conclude the models - the same models widely used to forecast climate change - show "no skill" in explaining long-term changes since 1883.