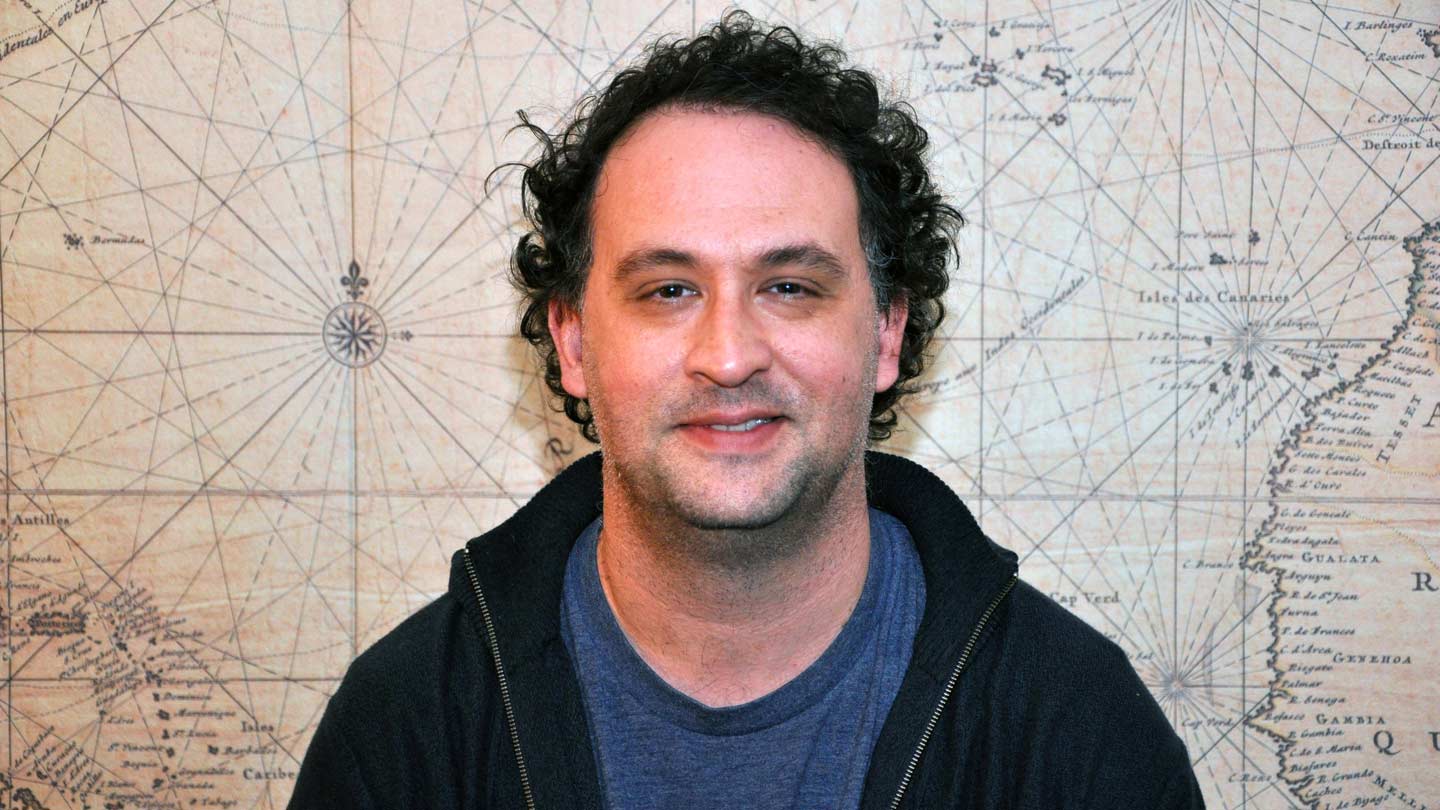 The data also can be used as a baseline for measuring daily lightning cycle changes caused by climate change, according to Themis Chronis.

No matter where you are on middle Earth (from about 38° S to 38° N*), there is a daily cycle to both the frequency and the power of lightning.

On average, lightning is most frequent in the late afternoon and early evening, especially over land — a cycle that has been known since the 1920s.

Data from the Lightning Imaging Sensor of NASA's Tropical Rainfall Measuring Mission (TRMM), however, shows that lightning is typically at it's brightest and most powerful at mid-morning — about 9 a.m. local solar time.

In addition to providing insight into a fundamental process of nature, because lightning's strength is related to atmospheric conditions this data also can be used as a baseline for measuring daily lightning cycle changes caused by climate change, according to Themis Chronis, an assistant physics professor and a research scientist at the Earth System Science Center at The University of Alabama in Huntsville (UAH).

Supported by the National Climate Assessment, this research at UAH and NASA is in print at the "Bulletin of the American Meteorological Society" and is available online.

"This brightness curve shows consistent behavior on a global scale," Chronis said. "If we look at this using local solar time, the energetic characteristics vary over time over both land and ocean. Wherever you look, this is consistent behavior. It's how nature works."

While the TRMM Lightning Imaging Sensor collected data on lightning flash radiance (a proxy for lightning's power) for about 17 years, most of the previous research using LIS data focused on lightning frequency and location. The study of lightning strength used data gathered from 2002 to 2014.

While the climatological curve of lightning strength is consistent, it isn't the same over land and ocean: The curve over land shows more variation during the daily cycle, while the less frequent lightning over the oceans shows less variation in strength during the 24 hour cycle.

This seems to support a hypothesis developed to explain the daily lightning cycle, Chronis said. It's all driven by the sun.

In the early morning as the sun peeks over the horizon, it directly warms clouds from dissipating storms. Earlier research showed this is when late night-early morning continental storms reach their maximum horizontal extent.

"On a climatological scale, we have our maximum in flash rates in the afternoon over land, but the most energetic flashes are in the morning," he said. "We can't, however, assert a purely inverse relationship between the two variables.

"We're pretty sure (the variation in lightning strength) has to do with a storm's size, which on a climatological basis has to do with the sun. You see two different behaviors — storm building and dissipation — stemming from the same source: The sun."

* The Lightning Imaging Sensor on the TRMM satellite scanned for lightning from about 38° N (near the latitude of San Francisco, St. Louis, Louisville, Kentucky, Washington, D.C., Lisbon, Portugal, Palermo, Sicily, Athens, Greece, and Fukushima, Japan) to about 38° S, which passes near Melbourne, Australia, Mar del Plata, Argentina, and just south of the Cape of Good Hope on the southern tip of Africa.