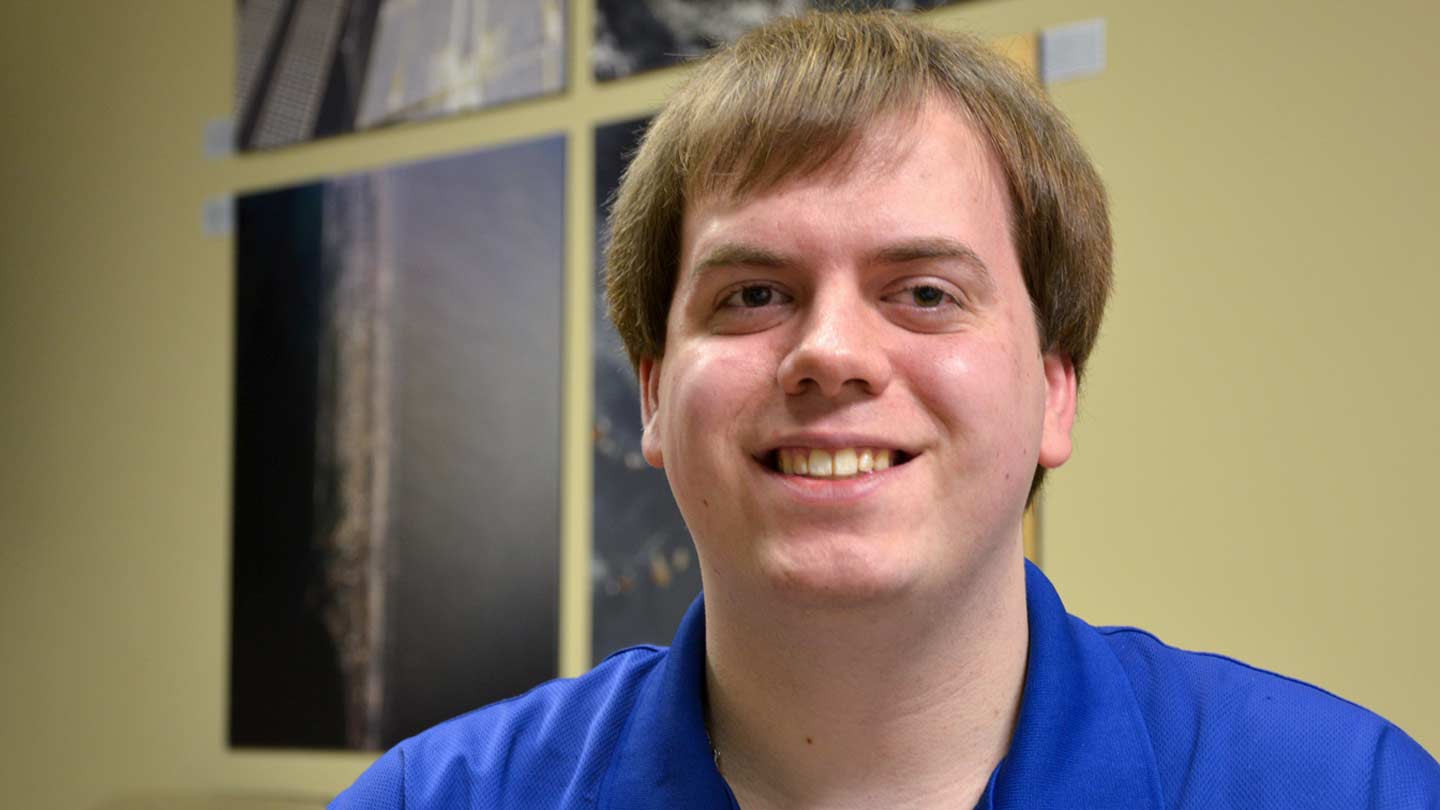 Rockets rolling to their launch towers at both the Cape Canaveral Air Force Station and NASA's Kennedy Space Center in Florida (and the people who work on them) may soon be a little bit safer, thanks to research in the Atmospheric Science Department at The University of Alabama in Huntsville (UAH).

Now, Amiot's task is to verify the extended warning times (up to 40 minutes in advance of a high speed wind event) and then to figure out how to reduce the number of false alarms.

"I'm looking at thunderstorm downbursts, when a convective storm begins to collapse and spread out at the surface," Amiot said.

His primary tool is storm data collected by the dual-polarization C-band weather radar operated by the 45WS from its station 26.5 miles southwest of the launch facilities. He also uses data from 29 weather stations scattered across the NASA and Air Force facilities.

"I have those towers as ground truth," Amiot said, "and a way to identify which storms produced wind gusts on the ground."

Early results from this research were presented recently at an American Meteorological Society meeting in Seattle.

NASA and the Air Force want Amiot to improve predictions of ground wind in excess of 35 knots (just over 40 mph), the point at which strong wind warnings are issued and personnel are required to take safety measures. Wind that speed or faster could be hazardous to people working outdoors and might put some hardware at risk.

Amiot used the dual-polarization radar data from 14 high-wind producing warm-season thunderstorms to look for patterns and possible signatures of upcoming changes in each storm. Dual-polarization radar sends out both vertical and horizontal radar waves. By comparing the signals returned by both, researchers can look inside a storm and see water droplets, small ice particles and larger ice that might indicate the presence of graupel or hail.

"A storm updraft lifts liquid water above the freezing level, where it forms ice," Amiot said. "This is very important to downburst formation. When the ice melts it cools the surrounding air, which will accelerate the downburst."

"This is a good step forward," he said. "Now I need to expand the sample size so I can identify other radar signatures in addition to the four I've identified so far."