Morning is the time for powerful lightning 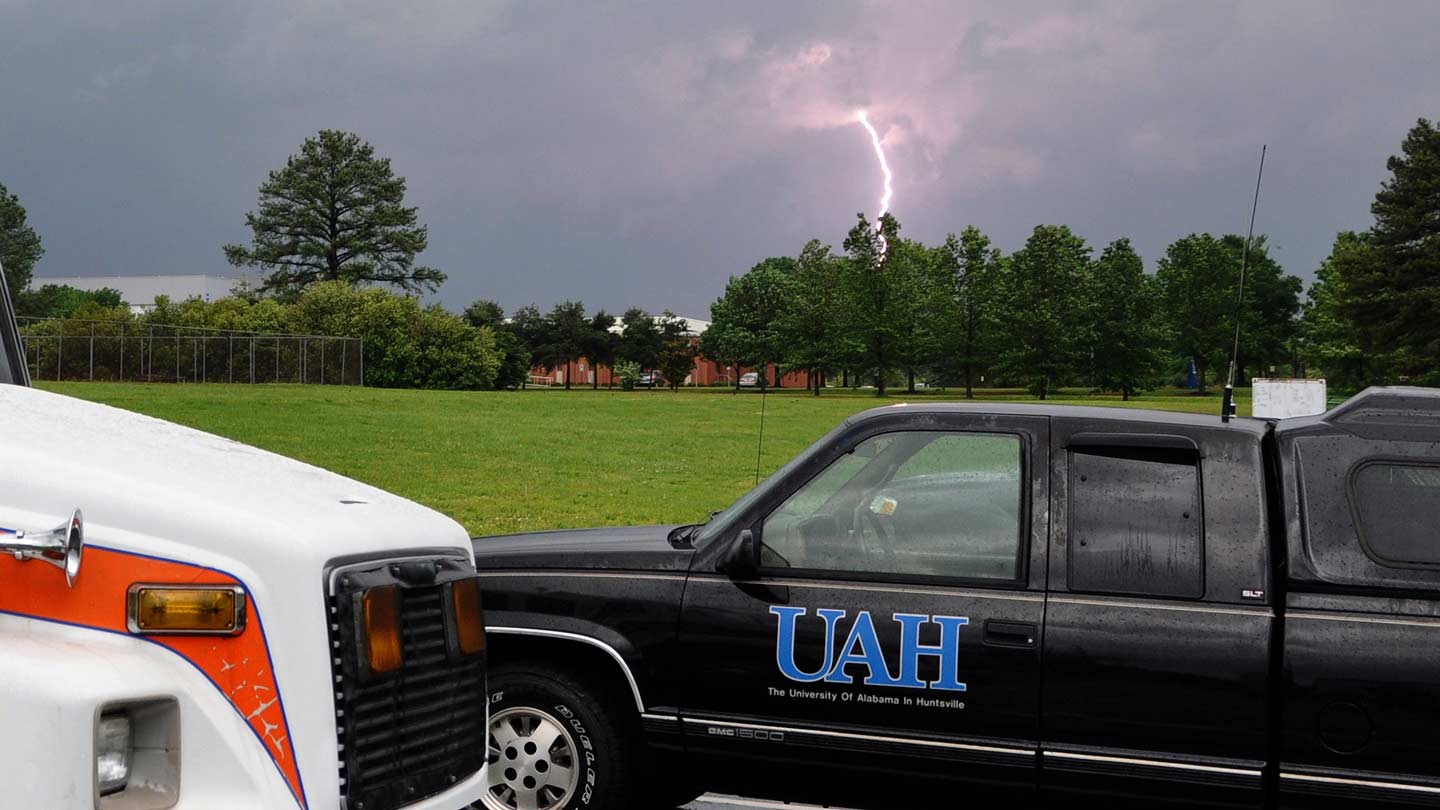 Wherever you are, if it's 8 a.m. it's time for the kids to be in school, time perhaps for a second cup of coffee, and time for the most powerful lightning strokes of the day.

Not the largest number of lightning flashes, just the most powerful.

An international team of scientists led by Dr. Themis Chronis at The University of Alabama in Huntsville (UAH) Earth System Science Center used data from the U.S. National Lightning Detection Network (NLDN), as well as lightning networks in Greece and South Africa, to measure the daily power cycle - or peak current - for cloud-to-ground lightning.

They found a cycle that seems to apply everywhere, although the difference between relative strengths of the morning peak and the afternoon "lull" can vary significantly from one region to the next. The peak power spike, however, is constant despite regional daily variations in lightning frequency.

"We can't assume there is a direct inverse relationship in the mornings," says Dr. Chronis, "because there are regional variations in the local daily climatology of lightning frequency. In some regions, such as the Gulf of Mexico, lightning frequency starts to rise earlier in the day than over land regions. But the peak power spike is at the same local time as over other regions."

The best theory for why the cycle would be so universal ties the rising and setting sun to circulation in the atmosphere. In the afternoon, when the number of lightning flashes reaches its maximum, air warmed all day by the sun is rising. That rising air carries with it water vapor, which soon turns into ice, and other particles that can pick up an electric charge. 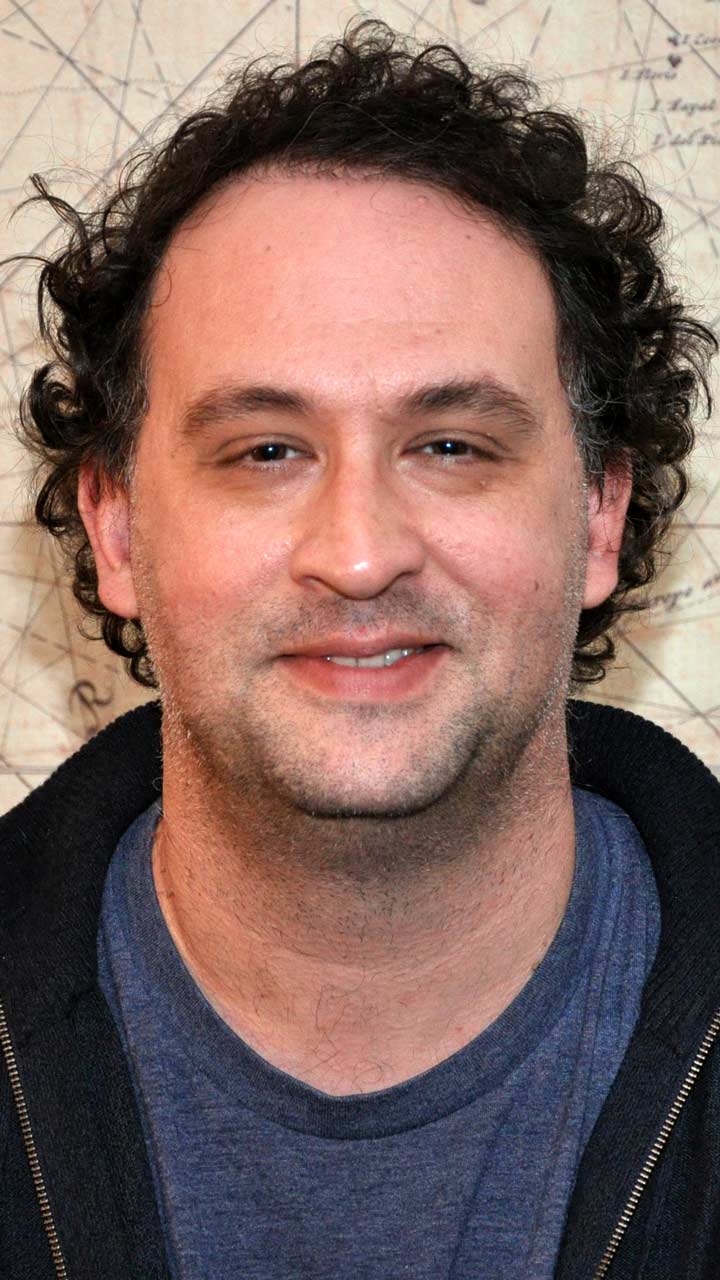 The abundance of these particles not only increases the electric charge in late afternoon clouds, it also shortens the distance between the positive and negative charges, making it easier to make a connection and fire off a lightning stroke.

"The really cool part is that in the afternoon, when the flash count goes up the peak current goes down, which is what you would expect," Dr. Chronis says. "In the morning, we have a different story to tell."

At night the convective engine is relatively weaker and atmospheric mixing is reduced. Particle charging continues, however, although there are fewer particles.

"We expect the respective positive and negative charges to be farther apart, so it takes a more powerful charge to overcome the extra distance," Dr. Chronis says. "You don't have the solar heating effect, so from a climatological point of view, cloud charging is much slower. You have greater potentials being built up, so your breakdown to trigger lightning will be much more powerful."

Without frequent lightning flashes to discharge electric charge built up in the air, the potential current builds to levels not seen in a normal afternoon storm - until it builds enough charge to overcome the constraints and release a powerful bolt of cloud-to-ground lightning.

Results of this research were published recently in the Journal of Geophysical Research - Atmospheres. The research team included Dr. Chronis and scientists at VAISALA, the University of Arizona, NASA's Marshall Space Flight Center, NASA's SPORT center, the University of Johannesburg and the University's Space Research Association.