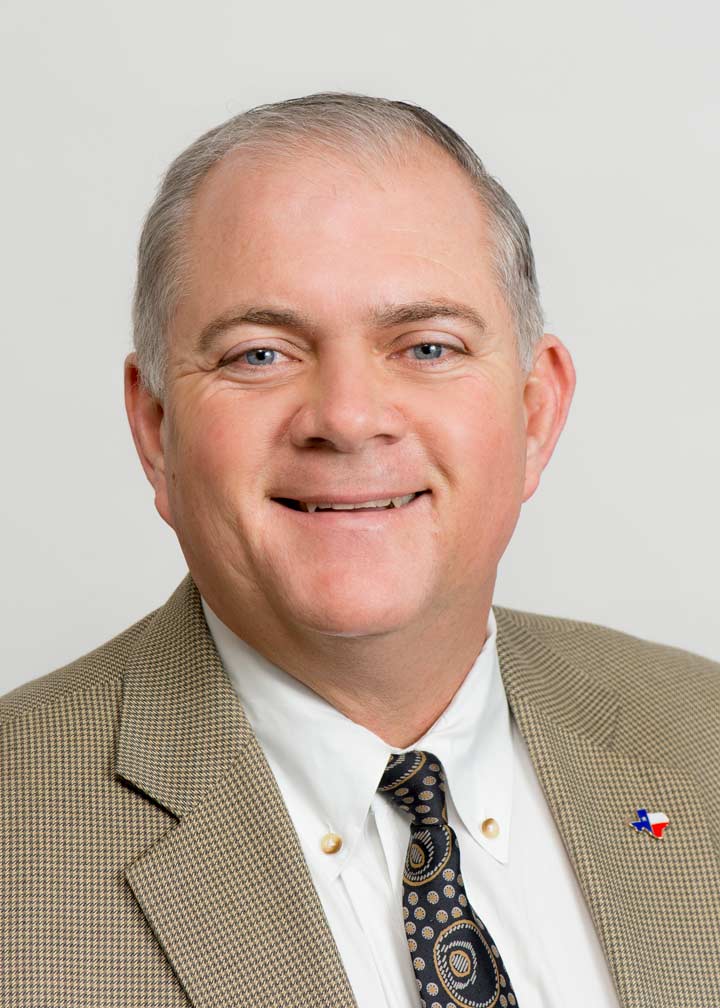 – Jerry Hendrix has joined the Rotorcraft Systems Engineering and Simulation Center (RSESC) at The University of Alabama in Huntsville (UAH) as its director of Unmanned Aerial Systems (UAS) Programs responsible for UAS research.

"Jerry's leadership and achievements as the former executive director and chief engineer of the Texas A&M FAA UAS Test Site and his past experience supporting Dept. of Defense and NASA programs will benefit our students as they prepare for careers in this emerging field and grow our existing UAS research and collaborations," says Dave Arterburn, RSESC director.

"Jerry is a researcher and practitioner, having used UAS to support first responders in a number of emergency response scenarios, including Hurricane Harvey recovery operations in Houston," Arterburn says. "He brings much-needed real world experience to our students and staff as they develop new technology to support customers at both the local and national level."

Hendrix will be leading the UAH Alliance for System Safety of UAS through Research Excellence (ASSURE) team for the Federal Aviation Administration (FAA) UAS Center of Excellence. He comes to UAH after serving at Texas A&M as executive director for the Texas designated FAA UAS Test Site and the Board of Regents-approved Lone Star UAS Center of Excellence and Innovation.

"First and foremost, I am an innovative leader and a high energy coach. I guarantee those will be brought to UAH," Hendrix says. "We will build on the past success at UAH to date, and at the Texas A&M University System, and further that here."

"We will focus on branding and a culture of technical excellence. Those things matter and allow us to gain respect," Hendrix says. "We have to build on our recognized brand of nationally ranked strong technical excellence and establish a strong respected culture that attracts opportunity/business and research."

UAH will leverage the strong backing from the university, our professors, students, alumni and the Huntsville community to assemble the infrastructure and tools needed for success, Hendrix says.

"Our vision is that companies and the government alike will line up for UAH to conduct UAS research on their behalf," he says. "For UAH, I am really excited about exploring more on how we can offer our research to the local community."

UAH’s customer base will include governmental and commercial entities, Hendrix says.

"The plan is to enter into strategic partnerships and focus on research and test support for emerging UAS designs, and testing UAS in specific business cases. We hope to establish a world renowned research center in autonomous UAS systems and counter UAS technologies supporting our customers."

Hendrix, who has experience ranging from the International Space station to the F22 aircraft to Apache helicopters, says working with this technology and its potential national impact is extremely rewarding.

He twice led Texas teams operating UAS in disaster recovery, during violent river flooding and Hurricane Harvey. "I look forward to working with Alabama GEO-HSV and the local UAS Working Group," he says.

Hendrix is also excited about the future for Urban Air Mobility and package delivery. "In November, NASA announced their Urban Air Mobility Challenge. Soon we will see autonomous people movers, like an air taxi for local communities. Cities are positioning themselves to be a test city! Why not Huntsville?"

Package delivery and inspections supporting utilities, airports, transportation, railroads, etc., are another fast-growing area for UAS use, and also one in which Hendrix is experienced.

"In Texas we completed several hundred package delivery tests, and faced the challenge of adjusting to the ever-changing environment. We even certified an aircraft for small package delivery purposes."

"BNSF Railway out of Fort Worth was our first customer in Texas and today they are doing UAS railway inspections and work in multiple locations in Texas, New Mexico and Montana, all approved by the FAA," Hendrix says. "We also helped the Texas DOT define their operational concepts and operating procedures. A key in all inspections will be the FAA’s continued movement to allow Beyond Visual Line of Sight operations.

"I plan to work to bring similar collaborations to UAH and the Huntsville community, including the Port of Huntsville and beyond."

ASSURE and UAH continue to lead the way in opening UAS operations over people and UAS detection and avoidance, he says.

"Interestingly, working in the UAS arena is an all-encompassing aviation field," Hendrix says. "The world complexion is changing with the advent of things like Urban Air Mobility, military and civil package delivery, advanced teaming, autonomous mission operations and even nefarious UAS operations. This is so exciting, and I look forward to expanding UAH as a national leader."