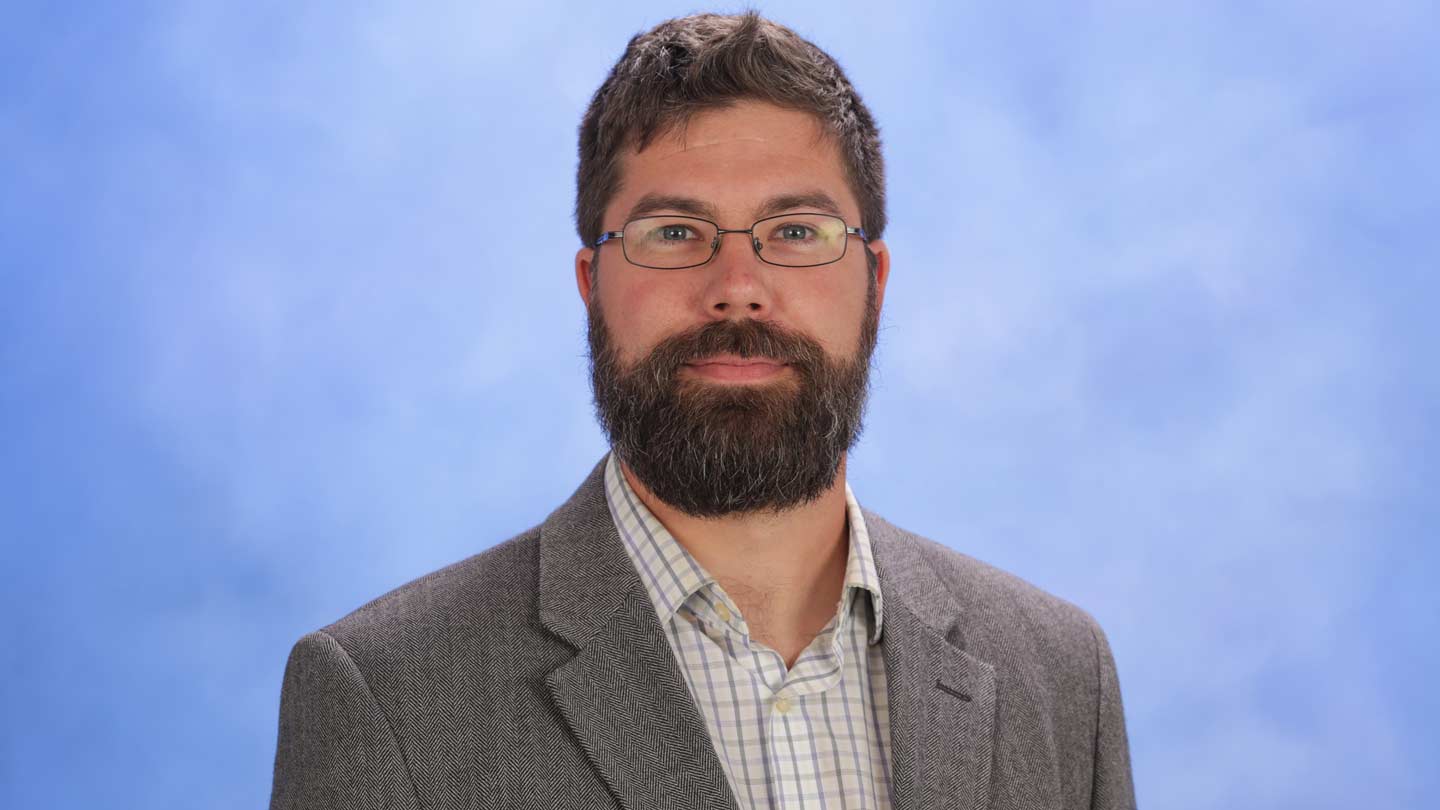 UAH’s Dr. Robert Griffin is part of a federal effort to help scientists and others figure out what data assets are available and how they might be used to answer questions about climate and weather.

The concept of information overload isn't a new one. The Roman philosopher Seneca wrote, "distringit librorum multitudo" (the abundance of books is distraction) in the first century A.D.

Of course, Seneca had neither computers nor the 20 terabytes of data generated every day by NOAA satellites, Weather Service Doppler radars and other instruments continuously measuring and recording weather around the world. That's roughly on par with the amount of information in the Library of Congress. Every day.

Taken all together, the challenge of finding and organizing the right bits of data needed to better understand such things as weather patterns or drought impact on crop yields might seem daunting.

Dr. Rob Griffin, an assistant professor of atmospheric science at The University of Alabama in Huntsville (UAH), is taking part in a federal effort to help scientists and others figure out what data assets are available and how they might be used to answer questions about climate and weather. 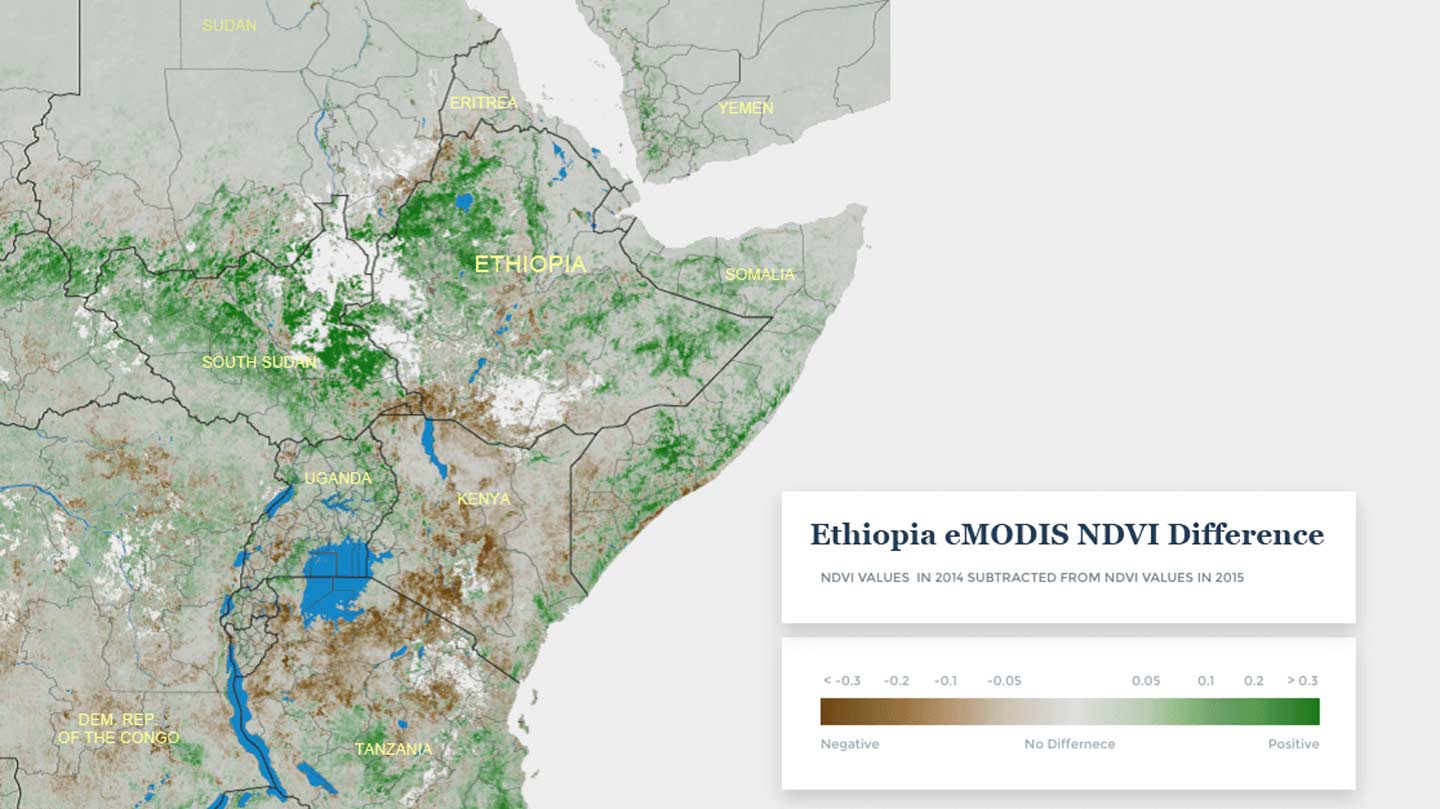 Data collected as part of a project looking at rainfall and crop production in Ethiopia.

Supported by the White House Climate Data Initiative, and working with NASA Marshall's Dr. Rahul Ramachandran and UAH's Information Technology and Systems Laboratory, Griffin and Sara Amirazodi, a UAH undergraduate in Earth system science, developed a project looking at rainfall and crop production in Ethiopia. While Ethiopia might have drought issues from time to time, the real goal behind the project was to show other researchers how these datasets might be used to study real-world situations.

"There is a lot of information and data out there that can be used for these projects," Griffin said, "but it can be difficult and confusing trying to decide which datasets are useful for which applications."

The public-private Partnership for Resilience and Preparedness (PREP) decided one way to help researchers get a better handle on using big data is by providing case studies, with step-by-step explanations of where the data originated and how it was compiled, analyzed and presented. Griffin's project in Ethiopia is one of the test projects accepted and posted online by PREP: prepdata.org/insight/ethiopia-climate-and-agriculture

"These case studies show how you could use various datasets to look at what we do as humans, and how it affects our lives," Griffin said.